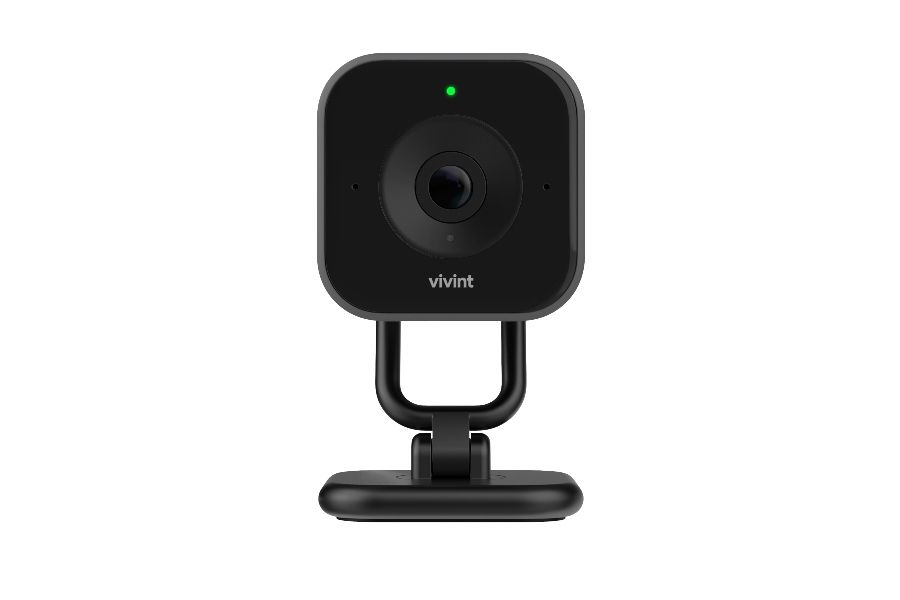 The new products are easily integrated into existing Vivint systems and include enhanced detection capabilities.
Words by: Nick Boever • Photos by: Vivint

The new products are easily integrated into existing Vivint systems and include enhanced detection capabilities.
Words by: Nick Boever • Photos by: Vivint

Vivint is making the home a smarter and safer place with today’s release of an upgraded suite of smart security devices. However, the upgrade isn’t just relegated to a few products in the company’s portfolio. The entire Vivint home security system is receiving a massive upgrade through the addition of a new computer vision chip (CVC) enhancing person and object recognition.

Three of Vivint’s products are to receive substantial upgrades based on homeowner feedback, with an all-new product being added, as well. The announced upgrades include the Doorbell Camera Pro, Outdoor Camera Pro and Indoor Camera Pro, with the new Spotlight Pro also hitting market shelves.

All four products can be integrated into already existing Vivint home set-ups by home electronic professionals and, according to Chief Product Officer Jim Nye, make the home “even smarter and more secure.” 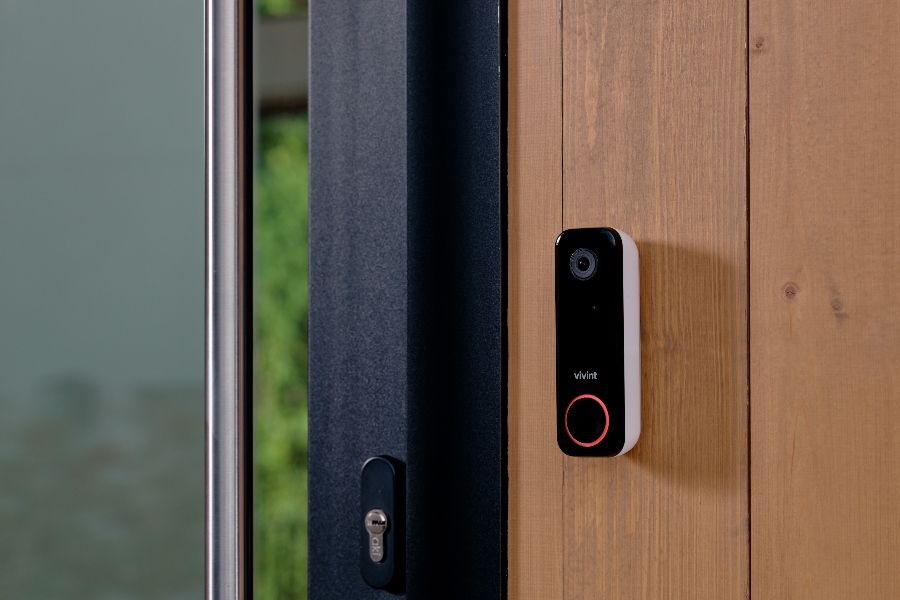 The Doorbell Camera Pro carries over many of the original features including the 180-by-180 degree lens, two-way talk and Smart Deter with a 90 dB speaker. However, new additions include an on-camera, encrypted SD card as well as better color and low-light video performance at night. 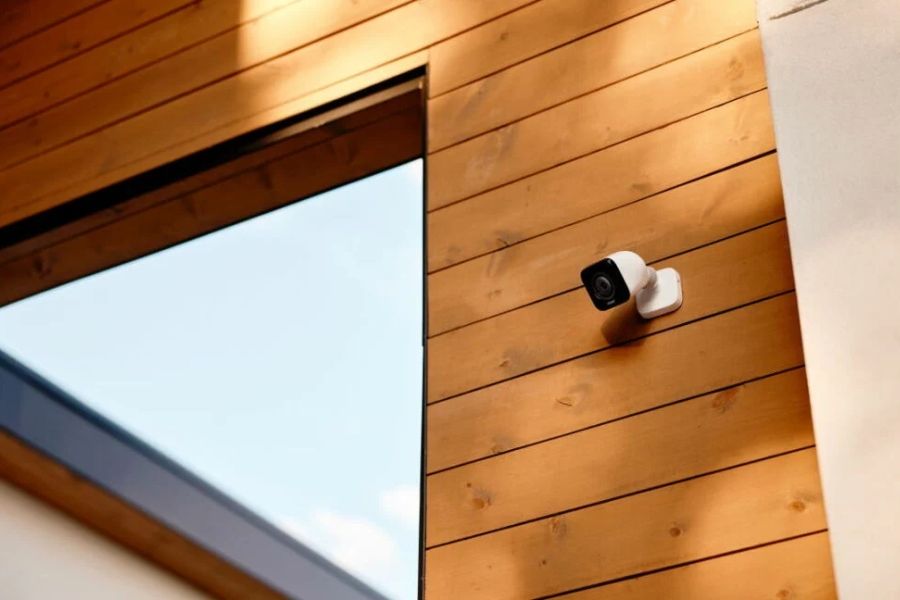 Much like the Doorbell Camera pro, the Outdoor model retains many favored features, including its 360-degree ball joint for positioning, 3x zoom and 85 dB speakers. It also includes similar SD card and color performance upgrades while adding night vision, surveillance zones and a far-field microphone for two-way communications. 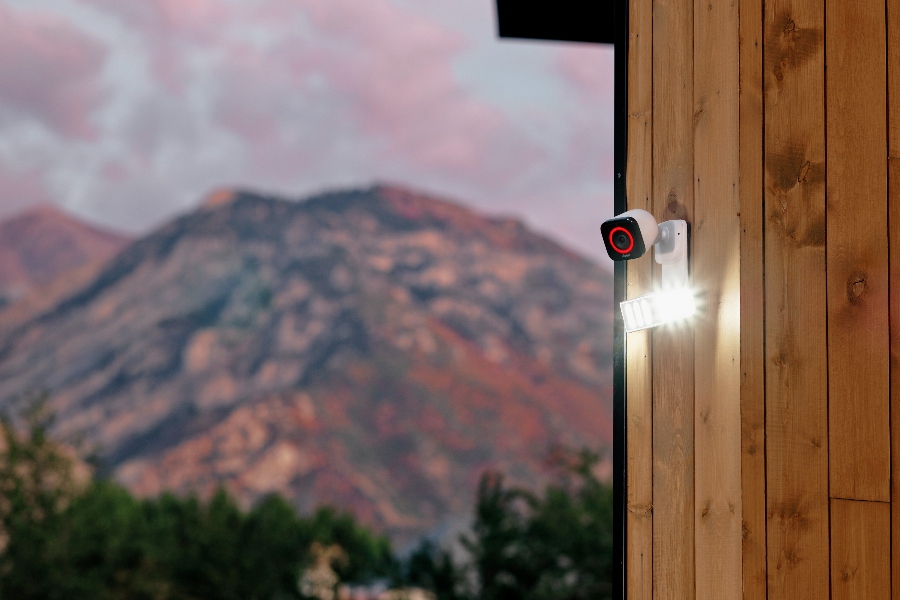 New to the product lineup, the Spotlight Pro is meant to accentuate the capabilities of the Outdoor Camera Pro. The new product comes with two features. First is a soft illumination light that provides helpful illumination for yard activities in low light conditions. The second is a powerful spotlight and thief deterrent that can adjust based on the position of an individual, keeping them within the beam as they move.

The Indoor Camera Pro adds a new audio analytics feature that is able to react to broken glass and CO2 alarms, sending alerts to homeowners as needed when they are away. There is also an added privacy mode that the company notes will set the cameras to record only when armed. Additionally, the Indoor Camera Pro includes its own encrypted SD card, akin to the other cameras.

Vivint Looks to the Future with Smart Energy

In addition to the release of the Spotlight Pro and Indoor Camera Pro later in the year, Vivint will also be releasing new smart energy capabilities to its systems later in the year. While Vivint is ultimately focused on developing a Smart Energy solution that will help make smart homes more efficient and cost effective, this initial step will see owners of Vivint Smart Hubs being able to view and monitor solar energy output in the home. From there, the company assures that greater energy integration will follow.