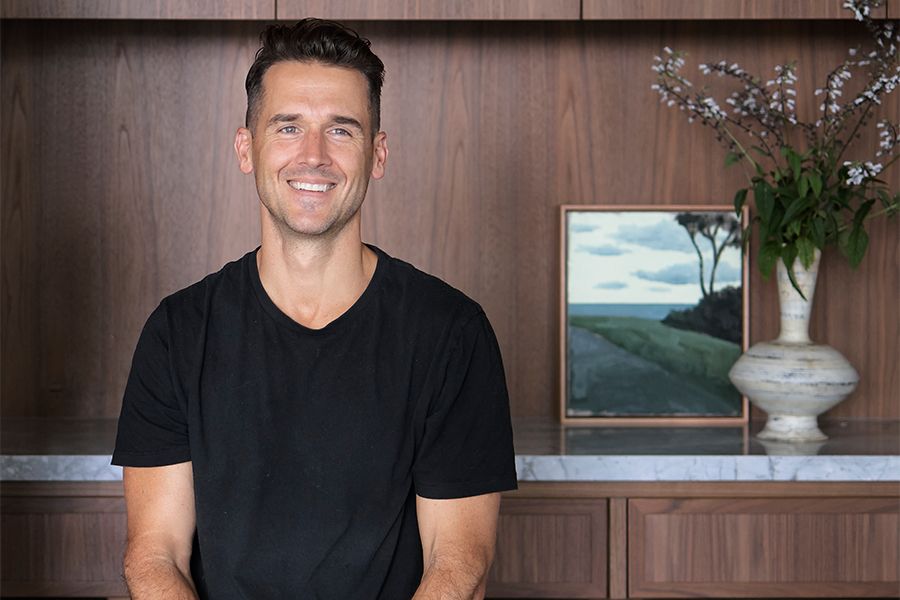 The Australian architect directs his firm towards exploration and sustainability.
Words by: Will Speros • Photos by: Anson Smart, Alexander & Co.

The Australian architect directs his firm towards exploration and sustainability.
Words by: Will Speros • Photos by: Anson Smart, Alexander & Co.

As Alexander & Co. approaches its 10th anniversary, principal Jeremy Bull is re-examining his firm’s role and responsibility in the world. “We’re trying to become much more exploratory and innovative with regard to sustainability,” he says, nodding to the enduring self-sufficiency of Australia’s indigenous populations as illuminating the inherent bond between a human-centric approach and sustainability. As such, Alexander & Co.’s new phase is one that reconsiders design for human longevity.

“The modernist training around this concept of a machine for living—it’s massively antithetical to the people who have the least amount of footprint,” he says. “This is a design practice, which is great, but what are we at a human level here to do?”

It’s question like these that have led Bull to deconstruct the Anglo-centric traditions that tend to command the design industry with builds like the Alexander House, a 3,229-square-foot design lab-family home hybrid in the Bondi Junction suburb of Sydney.

Reconstructed during the COVID-19 lockdowns, Alexander House features a raw materiality. The fully concrete structure doesn’t even come with a coat of paint, leaving it void of any toxic or artificial elements. Harvested and reclaimed timber and bricks accent the interior along with various upholsteries held to similarly stringent standards. Additionally, geothermal and solar energy sustains the property throughout the summer months and offsets the carbon footprint of the concrete. 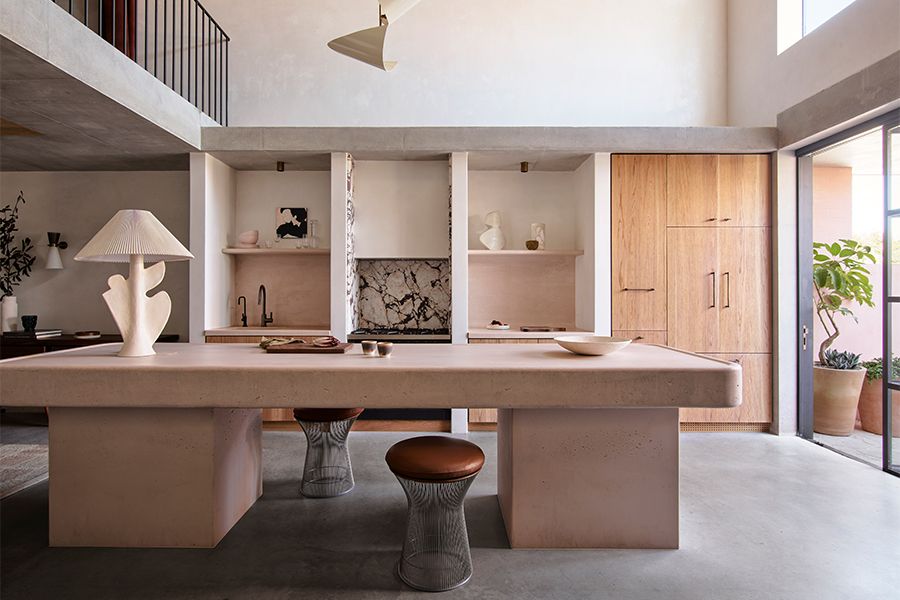 A palette of concrete, timber, and brick outfit the kitchen at Alexander House.

“We accepted the imperfections as we went,” Bull says. “We had to use materials that could look great when they looked old.” Alexander House also operates with as little blue light as possible, opting for “orange and yellow lights so we’re conscious of the VOCs that are in the environment,” he adds.

For Bull it was a pivotal learning experience, allowing him to see firsthand how much further we have to go in sustainability and eco-design. This, however, has only led him to continue pushing Alexander & Co. to define itself through an innovative lens that contemplates where we want to be instead of where we are.

“We should be ensuring that this is an industry that doesn’t run out of resources,” he says. “Our buildings do not need to be machines. No one wants to be a machine. We want to be humans.” 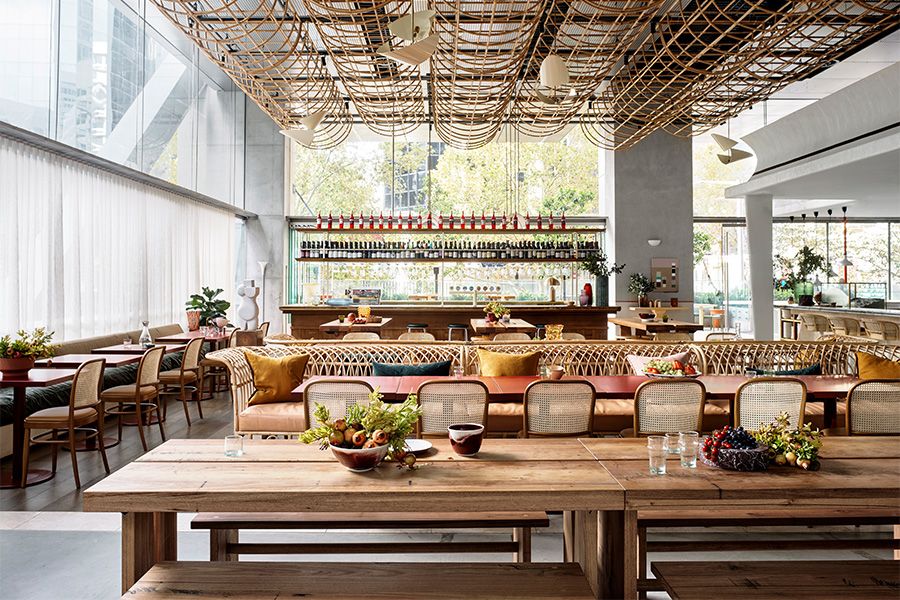 A rattan ceiling installation is the centerpiece of Glorietta restaurant in Sydney. 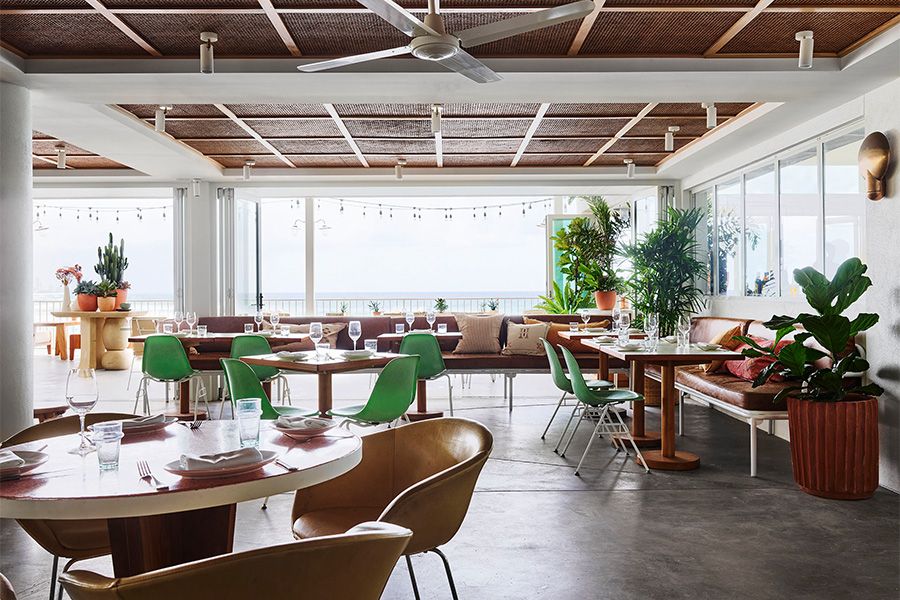 Another version of this article originally appeared in Hospitality Design. 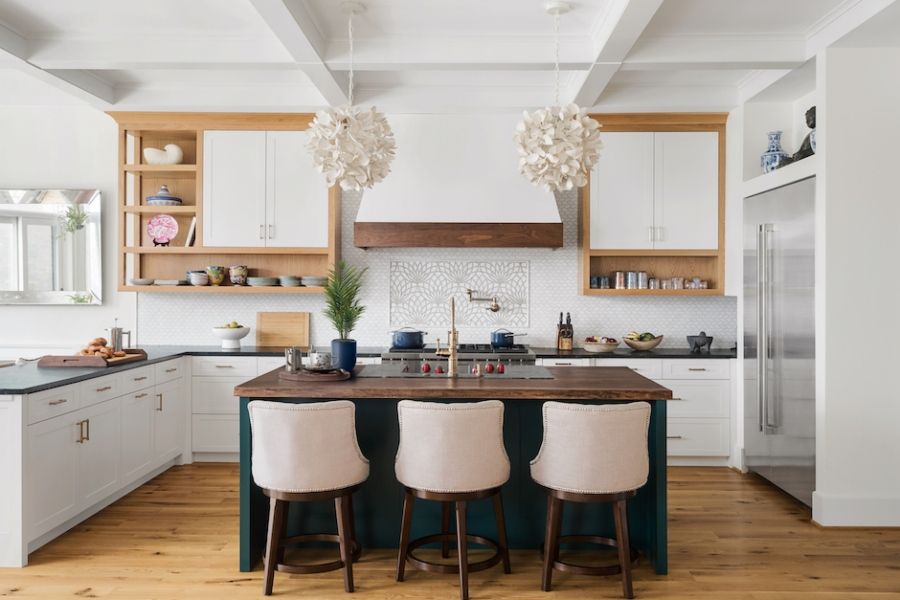 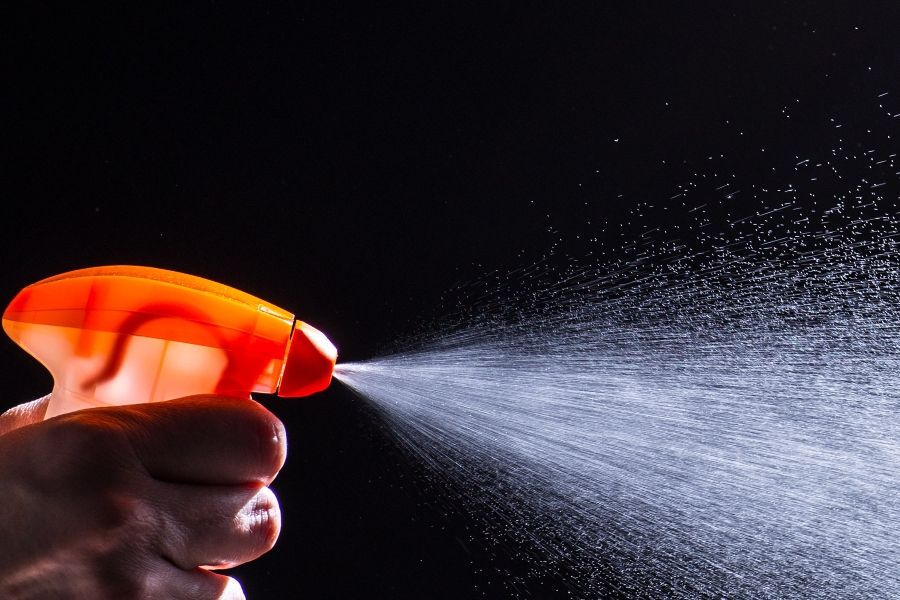 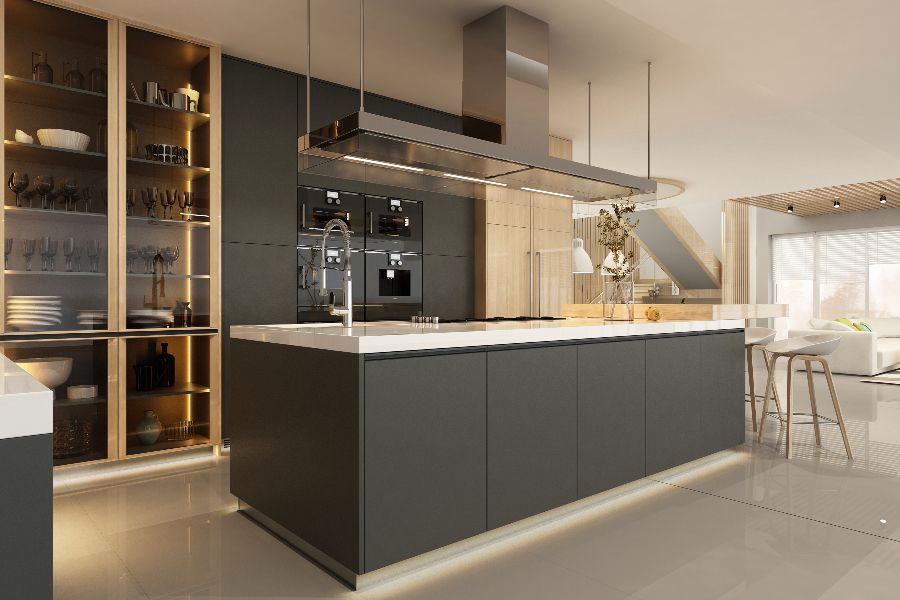