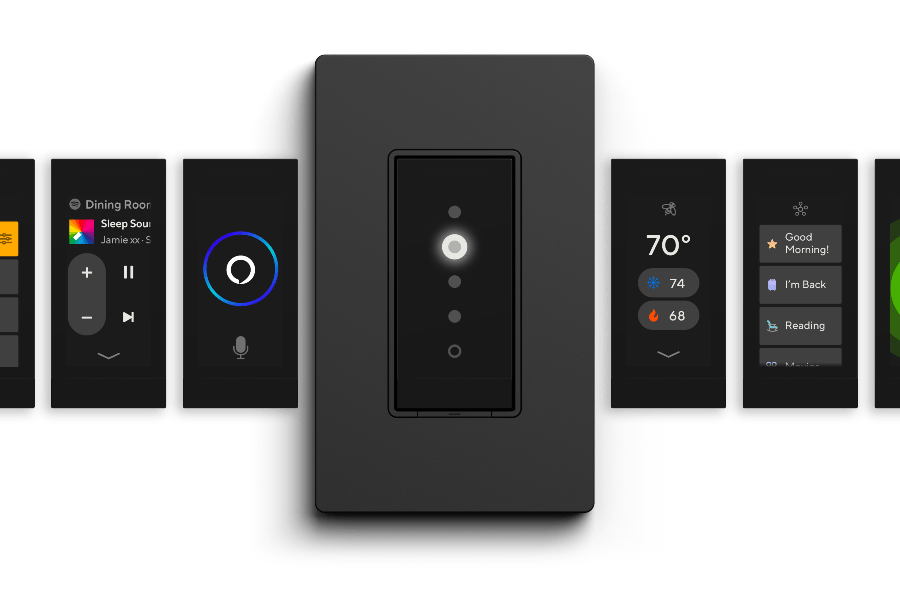 The company announced it will be pulling back production and distribution of its Orro Smart Living System.
Words by: Nick Boever • Photos by: Courtesy of Orro

The company announced it will be pulling back production and distribution of its Orro Smart Living System.
Words by: Nick Boever • Photos by: Courtesy of Orro

Officials from the smart home company Orro have announced that they’re suspending most of the company’s business operations, effective immediately. As a result, the company will no longer manufacture its popular Orro Smart Living System. Instead, it will channel its remaining resources to provide ongoing support to existing customers, which include end users as well as professional integrators and dealers.

The company notes customers may continue adding new Orro One Switches and may install and use Orro’s existing smart home integrations. Only development for new software updates has been suspended. The company states it is committing to a minimum of six months of ongoing support, though officials say that period could be extended.

“It pains us to deliver this news to our customers and partners, including those who have sought and supported Orro in the pro channel,” says the company’s CEO, Colin Billings. “Like so many companies, we’ve worked hard in recent months to meet the challenges brought on by volatile economic conditions.

“Demand has never been stronger, as professionals embrace what Orro adds to lighting and smart home systems. However, supply chain and financial constraints have severely limited our ability to meet those demands. Despite our successes, we haven’t found the investment necessary to continue full-scale operations through these times and must scale back until markets and the economy improve.

“We have no choice but to preserve everything we can by suspending manufacturing and most of our operations, to focus on supporting our existing customers for as long as possible.”

While placing Orro in a “suspended” state, Billings and other company representatives say they will pursue any opportunity to bring the company back to business as usual. Meanwhile, new customers are encouraged to add and use Orro’s hardware and integrated smart home controls, as the company uses its remaining resources to provide support. Lighting and control features will continue to function as-is while software updates are suspended.

“Professional installers and customers love Orro and interest has never been stronger. That, among other things, makes this an incredibly difficult and frustrating moment for our team,” says Patrick (PG) Gall, Orro’s Head of Channel Development.

“We set out to make people’s lives better, through human-centric lighting and smart home controls. We’ve done that in a way that no one else has and the industry has validated it. We’re just unable to financially bridge the gap in order to continue normal operations at this time.”