Of the surveyed cities, only a small percentage were found to have improved their air quality.
Words by: Nick Boever • Photos by: kamilpetran/Adobe Stock

Of the surveyed cities, only a small percentage were found to have improved their air quality.
Words by: Nick Boever • Photos by: kamilpetran/Adobe Stock

There was no country that met the World Health Organization’s (WHO) air quality guidelines in 2021. Even after pandemic dips in pollution levels, some countries were found have rebounded past that, increasing beyond pre-pandemic levels. This analysis also comes following the WHO’s readjustment of their prior guidelines, citing that even lower levels of pollution were enough to cause significant health risks among those exposed.

The extensive analysis was conduction across 6,475 cities around the world by Swiss pollution technology company IQAir and measured PM2.5 levels in the air around each city. Recently, PM2.5 has gained considerable notice as a result of the COVID-19 pandemic due to its link between potential for and severity of COVID-19 infections. Beyond that, these particles can enter the bloodstream due to their size, and severely impact human health. It is estimated 7 million premature deaths every year are caused by pollution.

In its guidelines, the WHO recommends that average annual readings of PM2.5 pollution should be no more than 5 micrograms per cubic meter. Only 3.4% of cities across the world met this standard in 2021. Meanwhile, 93 cities saw increases of PM2.5 levels nearly 10 times that of their prior readings. New Delhi, India remained the city with the worst pollution levels, while the highest levels in general were from countries currently undergoing industrialization and urbanization.

In the United States, 80 percent of residents were found to live in areas where the air pollution was found to be far above the standard. The West Coast was found to have the worst air quality within the country, due substantially to the growing prevalence of wildfires throughout the region, with estimated deaths due to PM2.5 pollution supposed to account for 200,000 premature deaths annually.

“The (United States’) reliance on fossil fuels, increasing severity of wildfires as well as varying enforcement of the Clean Air Act from administration to administration have all added to U.S. air pollution,” the authors wrote.

Only three territories met the WHO guidelines. These were the French territory of New Caledonia and the United States territories of Puerto Rico and the US Virgin Islands.

In the end, the report put out by the WHO calls on policymakers to be the ones to initiate change on multiple levels. Specifically, the report recommends leaders craft “air quality legislation and emissions standards to levels that meaningfully reduce public health risks posed by air pollution.”

Recently, the White House and the EPA released a set of ventilation guidelines aimed at minimizing air pollution within the built environment, which can potentially mitigate outdoor air pollution making its way indoors, however, these guidelines do not contain any legislation to enforce these measures. 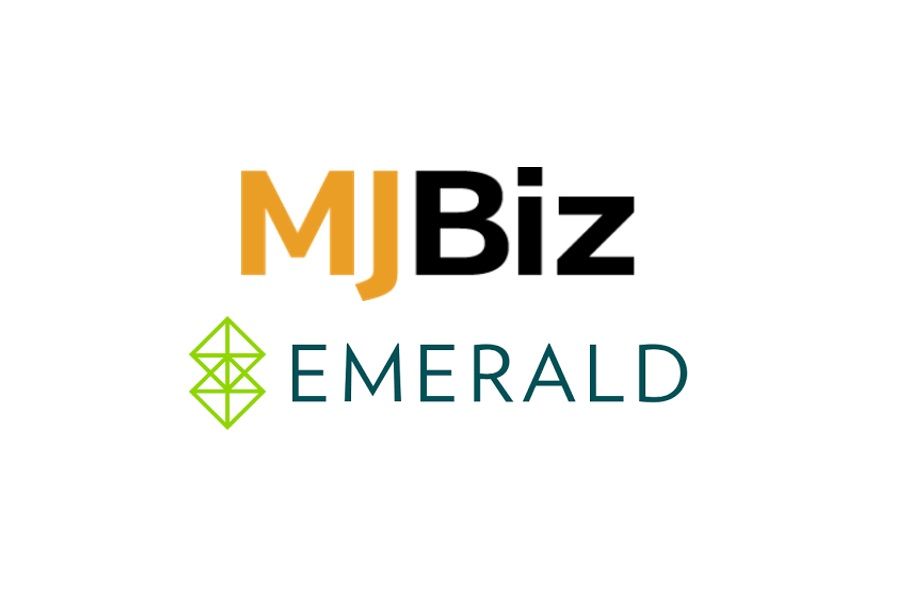 There are feel-good vibes galore at this revamped Connecticut hideaway