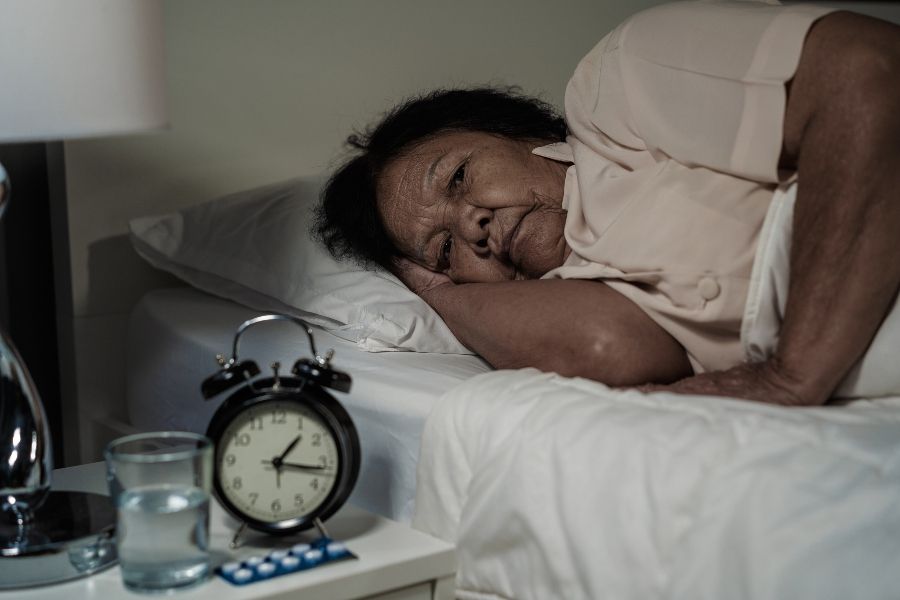 Circadian rhythms found to have potential impact on development and progression of symptoms.
Words by: Nick Boever, Editor • Photos by: geargodz/stock.adobe.com

Circadian rhythms found to have potential impact on development and progression of symptoms.
Words by: Nick Boever, Editor • Photos by: geargodz/stock.adobe.com

Sleep deprivation has long been associated with Alzheimer’s disease. Even before the degenerative effects of the disease on memory take hold, those at risk of developing Alzheimers often grapple with sleep issues well before the main symptoms set in. As such, circadian lighting has often been a tool used in memory care facilities to help promote better sleep hygiene and thus mental wellbeing among residents. In fact, light in general, continues to play a significant role in improving the conditions of those affected by Alzheimer’s.

Now, researchers may have an answer as to why. While much remains unknown about the development and treatment of Alzheimer’s in general, the disease has been closely linked to the build-up of plaque and proteins in the brain that ultimately lead to a loss of connection between nerve cells.

The cells responsible for cleaning up that problematic material, known as microglia, have been found to operate on a daily cycle because of the study. When the circadian rhythm of the patients were disrupted, the routine faltered, allowing more of the plaque and protein to build up in the brain.

In writing for Plos Genetics, Dr. Jennifer Hurley, Lead Researcher for the study, suggests that it is these frequent sleep disruptions that lead to worsening conditions in Alzheimer’s patients due to the plaque buildup. If correct, these findings could help provide key insight into the development and progression of the disease, as it also hints at a more complex relationship between the sleep disruption and the disease itself.

These findings also help point the way to therapies or even methods of development for care facilities that can help reduce the risk of Alzheimer’s or lessen the severity of its symptoms. While Hurley mentions the development of more complex therapies involving the stimulation of the immune system, she also vouches for simple light exposure (such as through natural exposure or circadian lighting systems) as still being immensely valuable.

She also suggests that these findings may highlight the greater importance of maintaining good sleep hygiene to help fight the build-up of these proteins over a lifetime, which could  lead to either a reduction in Alzheimer’s symptoms or a delay in the onset and progression of the disease.