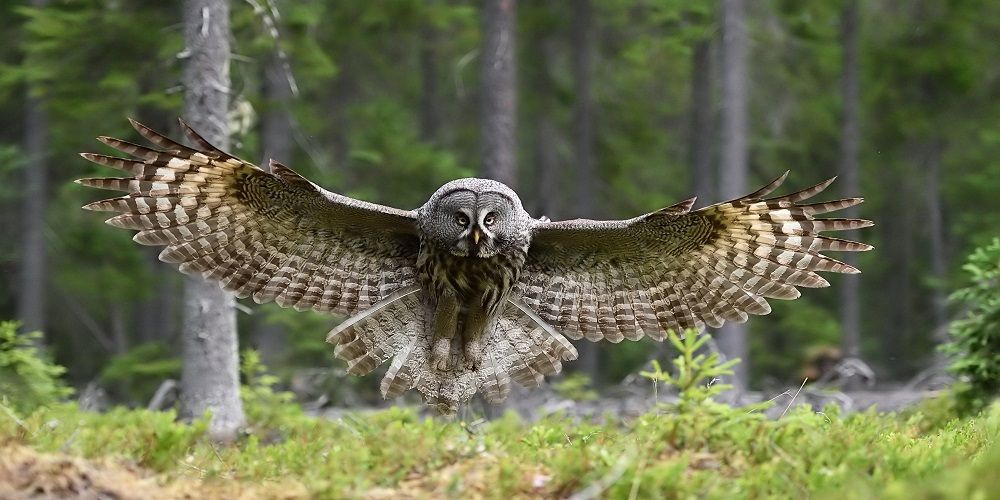 Links between birds and technology are not uncommon. For example, biomimetic studies of the Northern Goshawk, a raptor that can deftly maneuver its wings to navigate dense forests, inspired the creation of a highly improved drone.

According to a recent research study conducted by Christoph Bruecker, a professor at City, University of London who serves as City’s Royal Academy of Engineering research chair in nature-inspired sensing and flow control for sustainable transport and the Sir Richard Olver BAE Systems chair for aeronautical engineering, the micro finlets in owl feathers that allow the birds to fly silently could prove a helpful model for engineers looking to reduce the disruptive noise of aircrafts around the world.

Transforming loud commercial flights in such a remarkable manner is no simple task, but as ScienceDaily elaborates further, the possibility is promising. Bruecker and his team published their findings in Bioinspiration and Biomimetics, the Institute of Physics journal, describing how they translated the complex 3D geometry data of typical owl feather examples reconstructed and provided by professor Hermann Wagner at RWTH Aachen University in Germany into a biomimetic aerofoil to study the aerodynamic effect on the special filaments at the leading edge of the feathers.

The results show that these structures work as arrays of finlets, which coherently turn the flow direction near the aerodynamic wall and keep the flow for longer and with greater stability, avoiding turbulence. This effect is known to stabilize the flow over a swept wing aerofoil, typical for owls while flapping their wings and gliding. Bruecker and his team were surprised that instead of producing vortices, the finlets act as thin guide vanes due to their special 3D curvature.

Next up in the process: using a technical realization of the swept wing aerofoil pattern in an anechoic windtunnel for further acoustic testing. 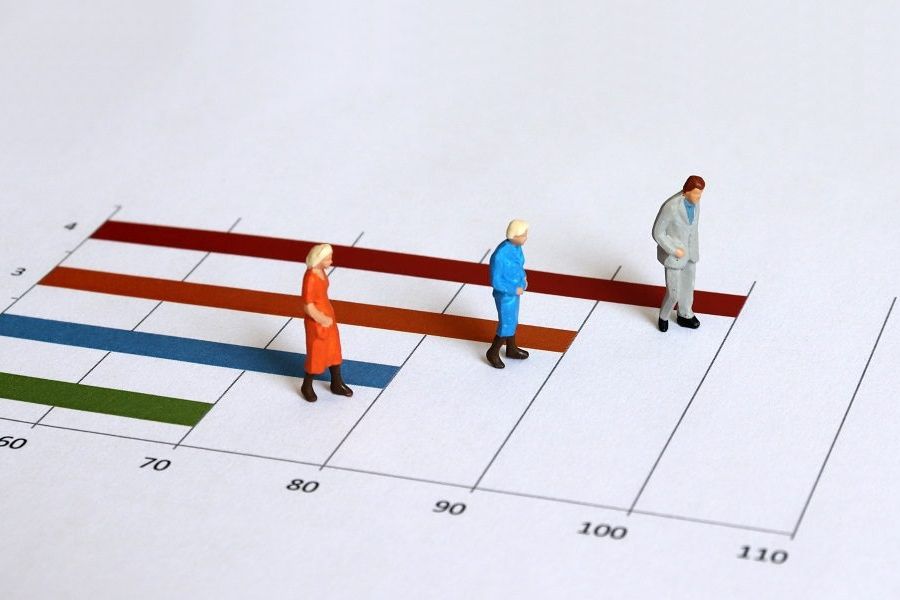 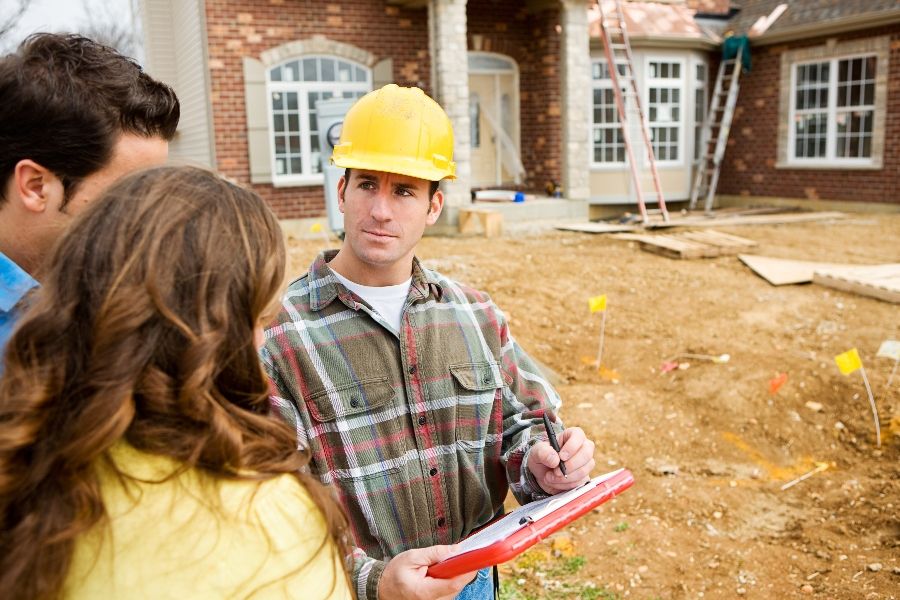 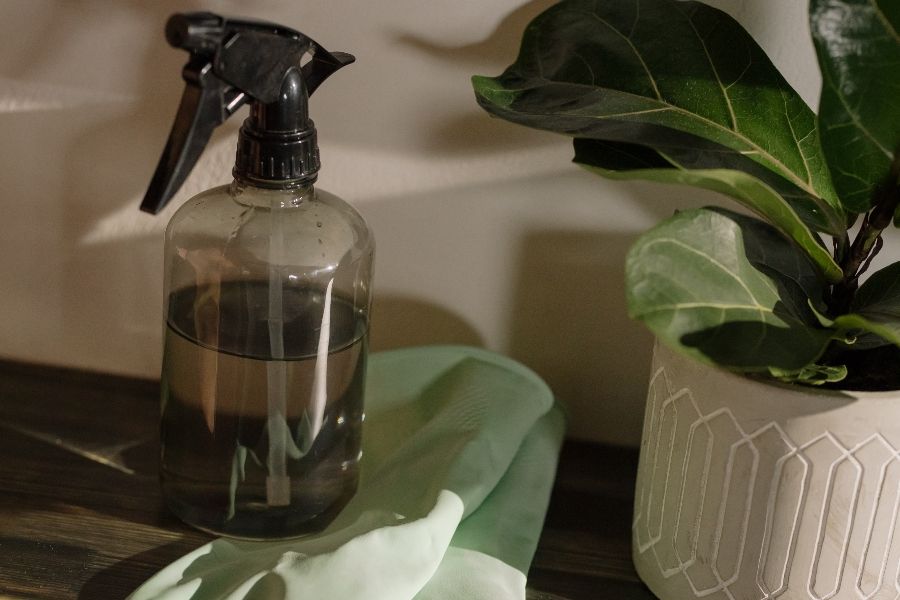 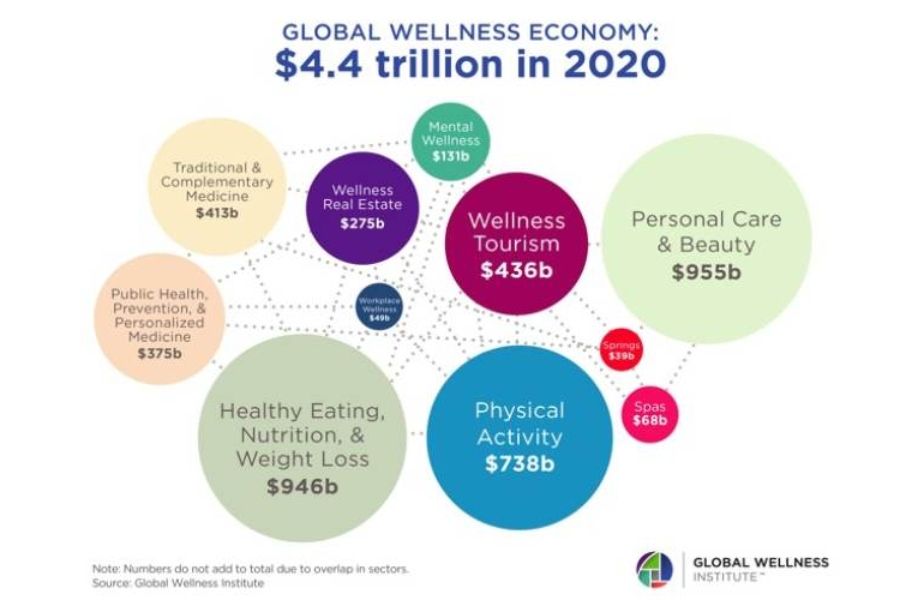