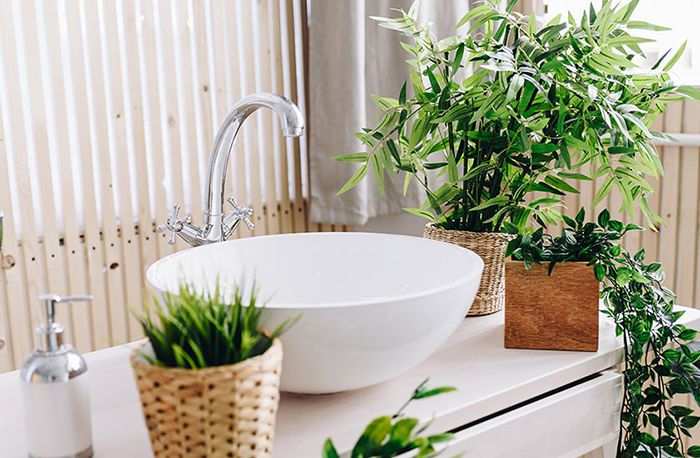 Sharp has introduced the IoT Plasmacluster Ion Air Purifier & True HEPA for Large Rooms with more features and covering more area than ever before. It is Wi-Fi enabled with the companion SHARP AIR app. At the push of a button, a highly concentrated shower of Plasmacluster ions will help to clear the air for 60 minutes, and then go back to the previously set operating mode. A carbon-based filter is designed to remove common household odors including smoke, cooking odors, pet odors, and VOCs. With a True HEPA Filter, it captures 99.97 percent of particles that pass through the filter as small as 0.3 microns. The unit features three manual fan speeds plus sleep, auto and express clean, and it is library quiet.

This product originally appeared on KBB.

Sorry, no posts matched your criteria.