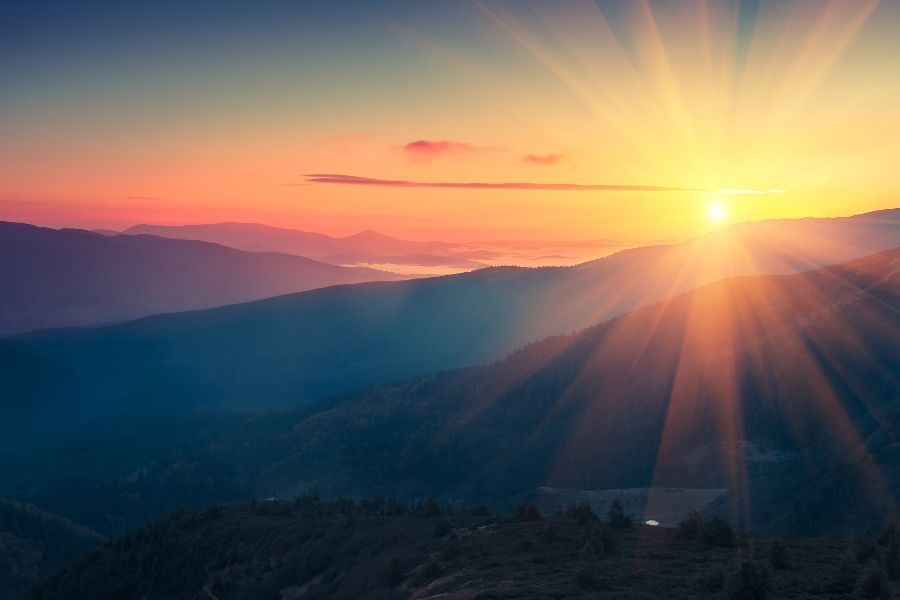 Wellness lighting technology developed in partnership with the Cincinnati Children’s Hospital Medical Center was recently acquired by Bios Lighting, a NASA spinoff focused on manufacturing human-centric and circadian lighting. The technology was originally developed to influence eye development, circadian rhythms and metabolism for the betterment of hospital patients.

The technology is the result of over a decade of research and development by Richard Lang, director of the visual systems group within the hospital, and his team. Using violet light technology, the lighting system is able to deliver a full spectrum of wavelengths through lighting that closely mimic the same wavelengths found in sunlight. It was first used to develop a tunable lighting system that was then used in the neonatal intensive care unit (NICU) at the medical center’s recently opened Critical Care building before later being explored for its applications in developing HCL and circadian lighting systems.

Following their work on the technology used within the NICU, the pair came to a licensing agreement that now allows Bios to use that same technology in their HCL products. A version of this is now available in the form of Bios’s SkyView Wellness Table Lamp, which is able to cycle through four scenes of wellness lighting on a predetermined schedule: lighting, sunrise, sunset and night.

Differing from ultra-violet wavelengths, the careful use of violet light within the system is meant to more closely represent the sun’s natural wavelength’s without harming occupants, according to Bios’s Vice President of Biological Research and Technology, Robert Soler, whose credentials including developing the circadian lighting system currently in use on the international space station (ISS).

The SkyView Wellness Table Lamp joins Bios’s other wellness lighting product and sits at $749 USD currently, though Soler states that the price will lower as manufacturing costs decrease. Soler has also stated that the company is currently working with architects and designers to install this lighting technology within buildings.