When the owners of a 15-acre luxury estate in the Hamptons, on New York’s East End, were contemplating the addition of a wellness-inducing circadian and advanced lighting system, they began making visits to the USAI Lighting showroom in New York City. They were joined by staff from Elevated Integration to see how the technology looks in real-life applications and within a variety of fixtures, explains Nick DeClemente, founder and CEO of the Armonk, New York, integrator.

Already fans of the intuitive Savant control systems installed in their other homes, the couple settled on one here as well, pairing it with USAI Lighting’s Infinite Color+ WRGB technology to create “the perfect balance between artificial and natural light that can be manually controlled and automated,” DeClemente says.

Part of the Savant’s allure is its one-touch controls, accessed from an app, that allow room settings to instantly morph from “Energized,” in the gym, for example, to “Entertainment” mode, which turns music on in specific zones.

BeveLED Mini fixtures with Infinite Color+ are found in the kitchen, living room, dining room, bar, game room, and entrance/foyer, but bedrooms feature the Warm Glow Dimming versions, providing a cool, bright setting in the a.m. that winds down to an aura reminiscent of candlelight just before sleep.

AV aspects in the house are equally impressive. “We used all of the technology in the Savant Ecosystem,” says DeClemente. “Audio over IP is deployed throughout the home, using traditional speakers powered by AudioControl amplifiers, Savant/Artison small-aperture speakers that are powered by POE and are AVB ‘end points’ with Artison subwoofers.”

Another boon: The distributed audio system, courtesy of the Coastal Source 3-Way Ellipse Bollards, ensures that all residents can listen to whatever music they like from one of eight Savant Music streams.

A version of this article was originally published by CEPro. 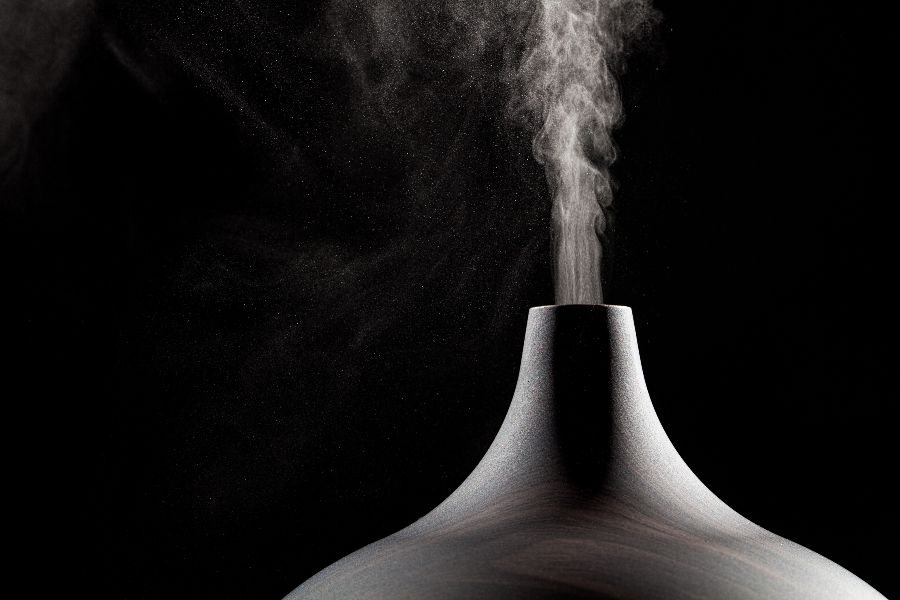 The Power of Scent Technology for Enabling Immersive Wellness

Technology has finally caught up to ambition in harnessing the evocative strength of smell. 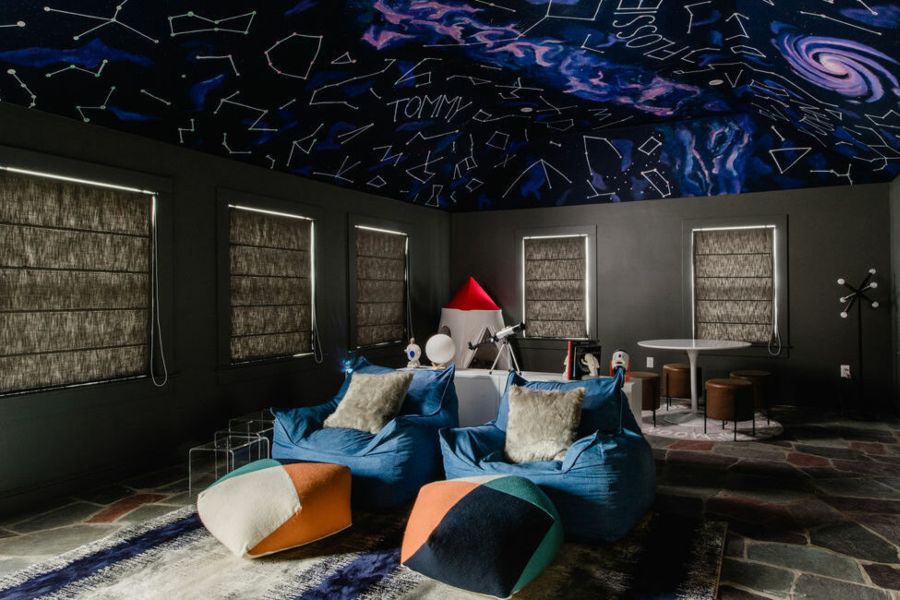 Tommy’s Place provides a one-of-a-kind experiential space for families to destress and explore. 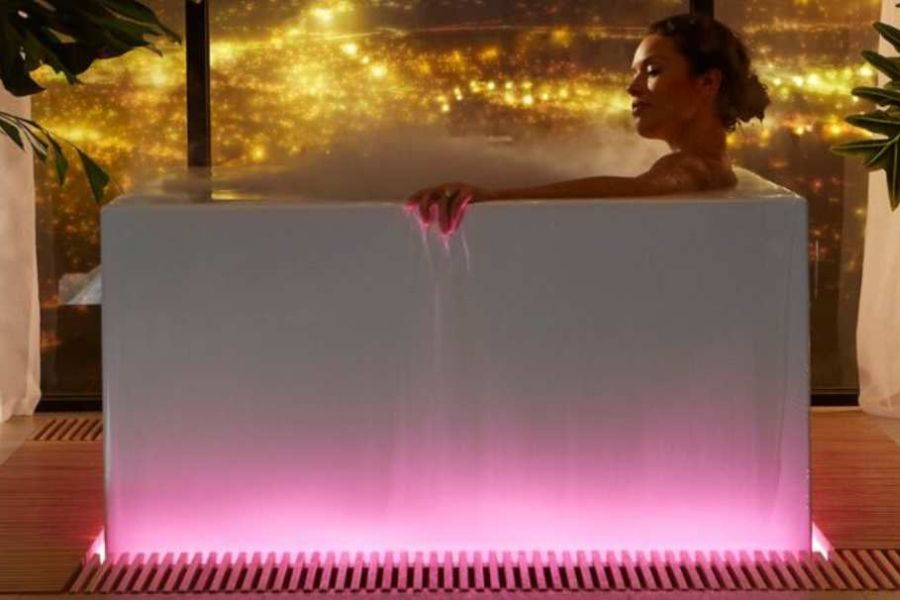 Take a Dip in This $16K Experiential Wellness Bathtub From Kohler

Light, sound and smell create an altogether unique and experiential moment in the home. 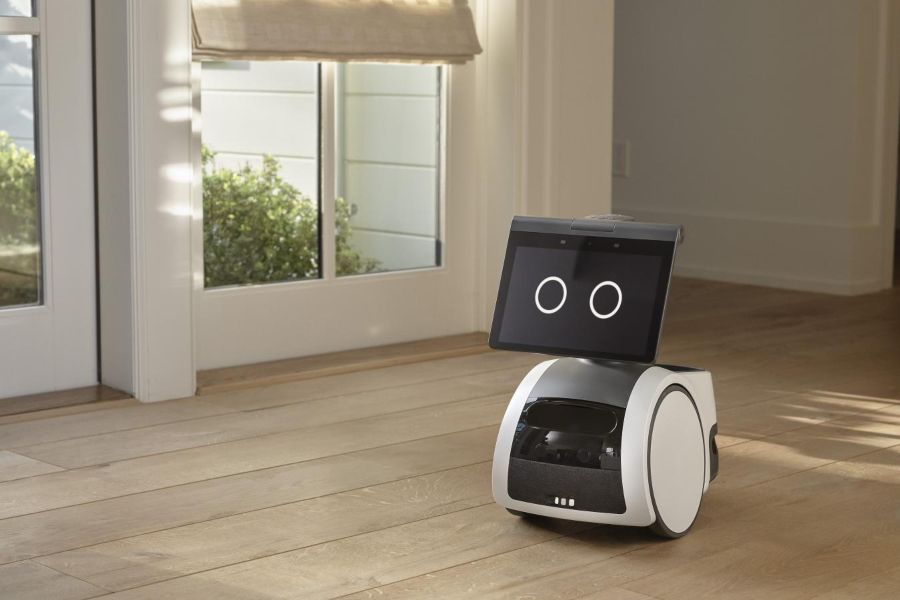 Amazon's recent tech unveiling has introduced some interesting applications for their products. 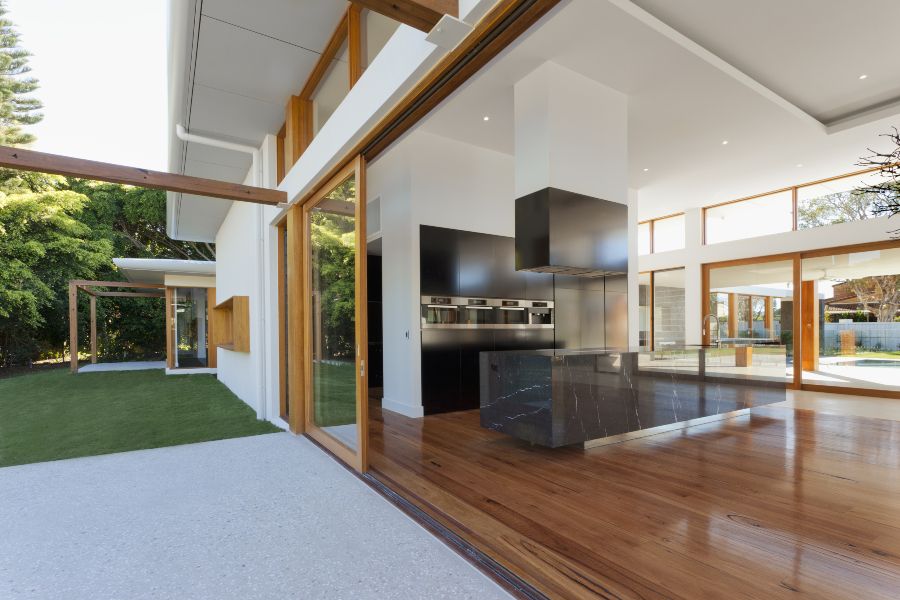 Future Smart Home Features to Look Out For

Amongst all the high-tech expectations runs an underlying theme of smoothing out home operations. 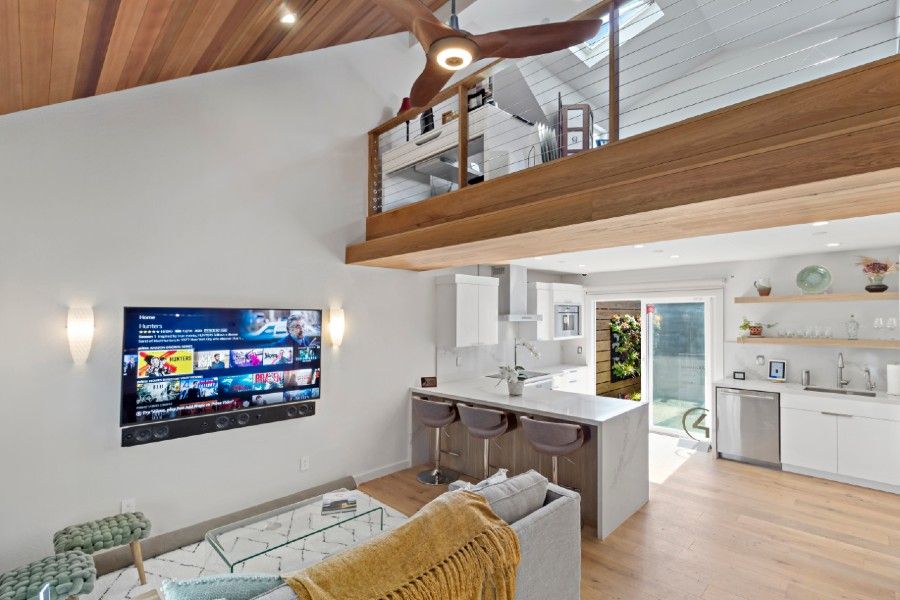 cyberManor has their finger on the pulse of a home's human-centric aspirations.