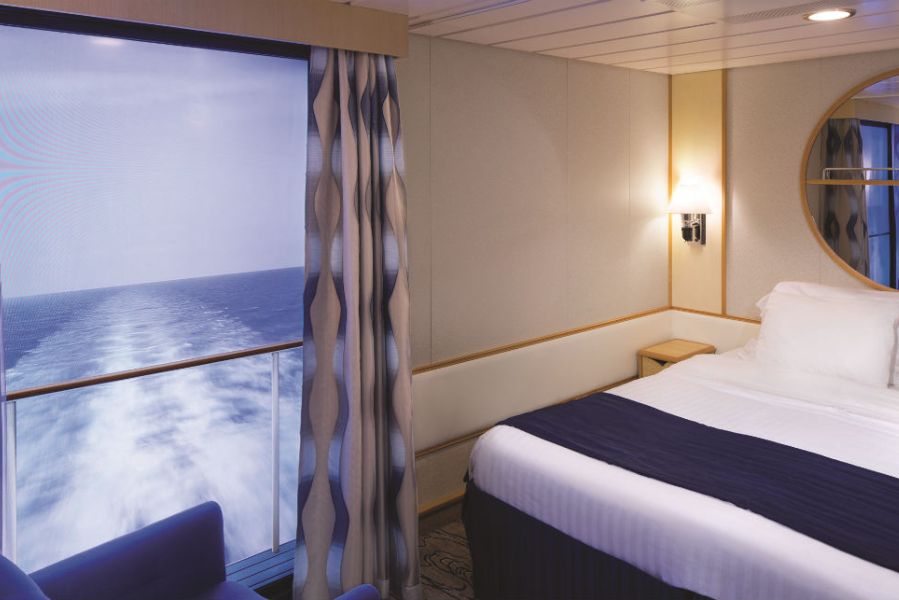 Curious about the trend but fried on the terminology? Don’t fret! This glossary is here for you.
Words by: DesignWell staff • Photos by: Royal Caribbean

Curious about the trend but fried on the terminology? Don’t fret! This glossary is here for you.
Words by: DesignWell staff • Photos by: Royal Caribbean

Some biophilia terms sound like they’re words straight out of a college science textbook (even biophilia itself!) but thankfully, people like wellness expert Julie Jacobson are here to give a crash course on all the popular bio lingo for integrators looking to installing digital wellness technology.

Biophilia — “Bio” means life or nature and “philia” means fondness or love, so the word literally means the love of living things. It has come to represent our innate connection to nature throughout time.

Built Environments — Man-made structures, as opposed to the naturally grown.

Nature Deficit Disorder — With humans spending 90% of their time indoors, there’s a number of issues tied to our disconnect with natural stimuli. Poor air quality and a lack of natural lighting are two major contributors.

Biomimicry or Biomimetics — Similar to “biophilia” we can take this quite literally as the emulation of natural forms, processes and ecosystems. But the reasoning extends beyond pure biophilia into sustainability, problem-solving and sometimes pure, simple aesthetics.

Biodigitry — If biomimicry applies to design, biodigitry refers to the simulation of nature through electronic or digital means, such as human-centric lighting and artificial skylights.

WELL Building Standard — Created by the International Well Being Institute, it’s a system for measuring, certifying and monitoring features of a built environment that ultimately contribute to health and wellness (good or otherwise) such as air, water, light, fitness and more.

WELL AP — A credential signifying training and certification on the WELL building standard.

Diurnal — The first definition refers to an animal being active during the day (nocturnal’s polar opposite). In biophilic camps, it more commonly refers to patterns in a 24-hour day/night cycle.

Forest Bathing — Roughly translated from Japanese (森林浴 or“Shinrin’yoku”), forest bathing is all about immersing yourself amongst trees. Both the real thing and simulations have been shown to lower heart rate, blood pressure and stress hormones while boosting immune health.

Off Gassing — The process of manufactured products releases volatile organic compounds (VOCs) into the air people breathe. Mattresses, carpets, furniture: all have some level of off gassing.

Entrainment — Literally, a phenomenon where one entity resonates with another in response to a dominant frequency. However, in biophilic circles, it goes far beyond sound. A heartbeat, the cadence of breath, running water: all have a natural rhythm, and our internal rhythms often slow down or speed up to match external ones.

Suprachiasmatic Nucleus (SCN) — A region in the hypothalamus of the brain, right about the optic chiasm, that controls circadian rhythm.

Melatonin — A hormone made in the brain to support sleep-wake cycles. The body’s circadian rhythm influences how much melatonin gets made and when. Light also affects its production.

Serotonin — A hormone that stabilizes mood, feelings of well-being, and happiness. It also helps with eating and sleeping. Ultimately, though, it is what enables your body to communicate with itself.

Pineal gland — A small endocrine gland in the brain that produces melatonin (at the behest of those serotonin communicators). Aside from circadian rhythms, it’s also responsible for regulating seasonal cycles.

Stochastic Process — Randomly determined. Nature is defined by stochastic environments. It’s what animals and humans evolved to live in, but more static environments like offices create fatigue and stymie productivity through their uniformity. 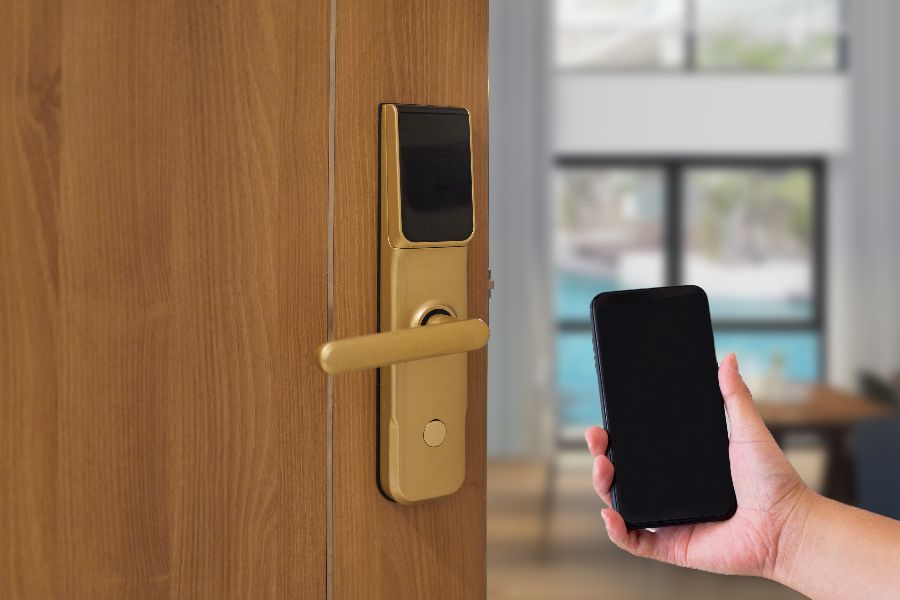 How to Build Better Value for Well-Tech in Hotels

Integrators are essential for hoteliers looking to create a more personal experience for guests. 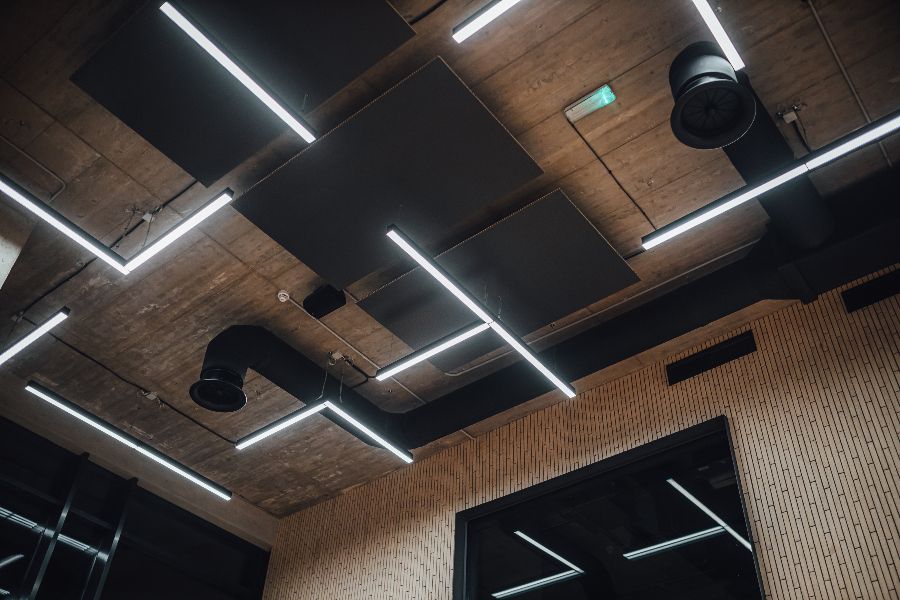 Dynamic Lighting and Fitness: A Match Made in Wellness

GRNDHOUSE is transforming their workout experience with controllable lighting fixtures.

Environmental Monitoring Needs to Be a Part of Security

Security integrators should take a closer look at environmental monitoring solutions if they aren’t already. 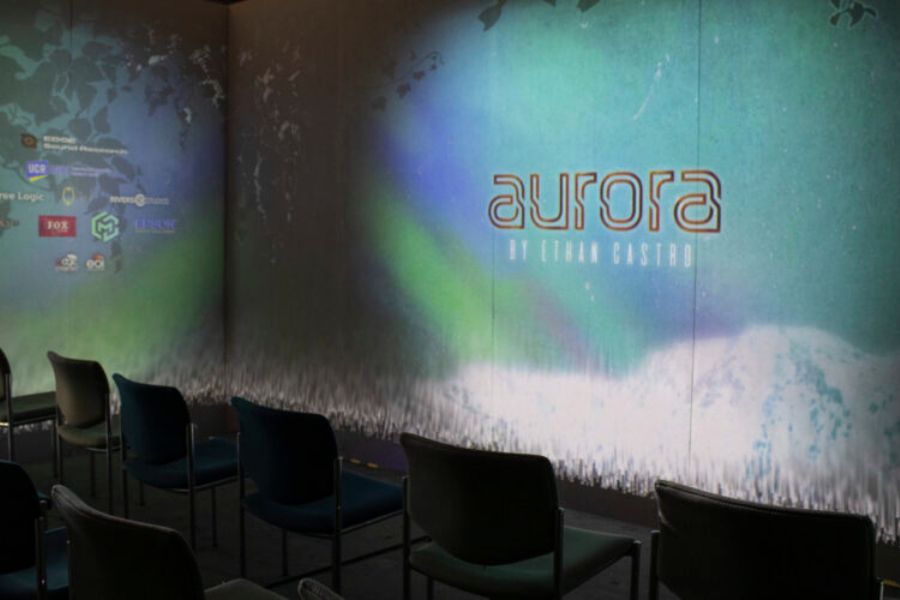 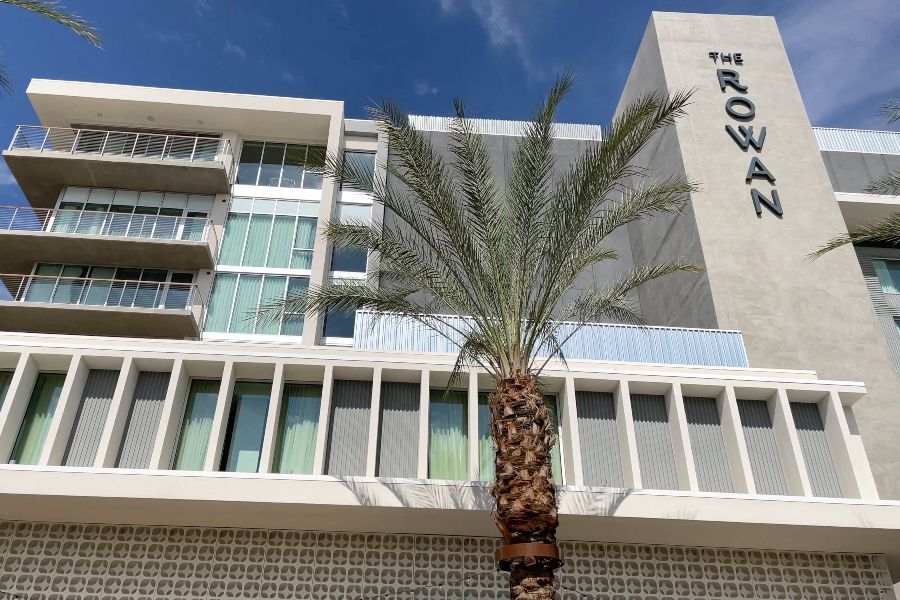 Tour the Hotel Room of the Future