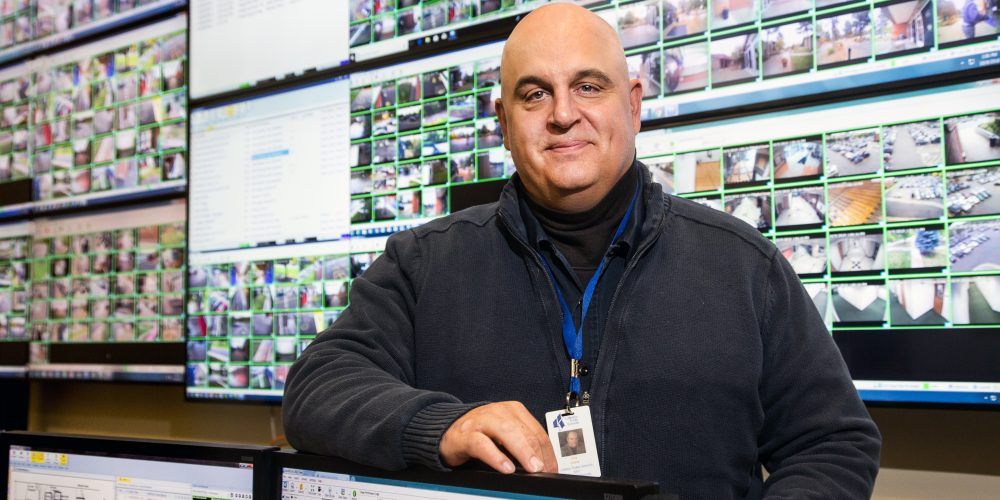 Schools and organizations embrace the numerous innovations that Guy Grace has utilized in his own district
Words by: DesignWell staff

Schools and organizations embrace the numerous innovations that Guy Grace has utilized in his own district
Words by: DesignWell staff

In 1988, when Guy Grace first embarked on his career at Littleton Public Schools (LPS) in Colorado, 24/7 security and emergency management systems were not the norm. Much has changed over those 33 years, and Grace has driven many of the tech-forward developments, leading him to be named Campus Safety’s K-12 Director of the Year.

A Legacy of Tech Innovation

His time at LPS first revolved around responding to most of the crimes that took place across the district’s campuses, apprehending more than 300 burglary and vandalism suspects in two years. Promoted to security coordinator, Grace eventually developed a system, still in high use today, that offers a virtual tour of entire facilities, with comprehensive, interactive, hyperlinked information, such as emergency contacts, utility shut-off locations, building floor plans, and aerial photos.

Then, in 1999, the same year the tragic Columbine shooting took place, Grace was tasked with forming the LPS District Security Department. “Post-Columbine, Guy had the responsibility of developing the new school security playbook,” says retired LPS assistant superintendent of operations, Kirk Madsen. “It was his vision that led to the LPS emergency preparedness plan, which has since become a model for many.”

The tools that Grace has implemented are wide-ranging, including the installation of incident command teams at each school, the deployment of 800 mhz radio systems, and regularly scheduled tabletop exercises and drills. He has forged partnerships with the likes of the Red Cross and after 9/11 designed emergency planning software for the first tablets and cell phones. Suicide threats, bullying, and child abuse also fell under Grace’s domain.

Grace retired in 2020, and despite the job’s emotional toll spurring a diagnosis of PTSD, he says that he has reveled in the responsibility of protecting people, “sometimes very difficult people, but I’ve enjoyed getting those people and the district to a good place.” As for catching students before they acted upon pre-meditated violence, he adds, “You think that maybe you’re giving them a second chance at life. I know we’ve saved a lot of lives over the years.”

A version of this article was originally published by Campus Safety.

Environmental Monitoring Needs to Be a Part of Security

Security integrators should take a closer look at environmental monitoring solutions if they aren’t already.

Or, how making a building smarter makes its people smarter. 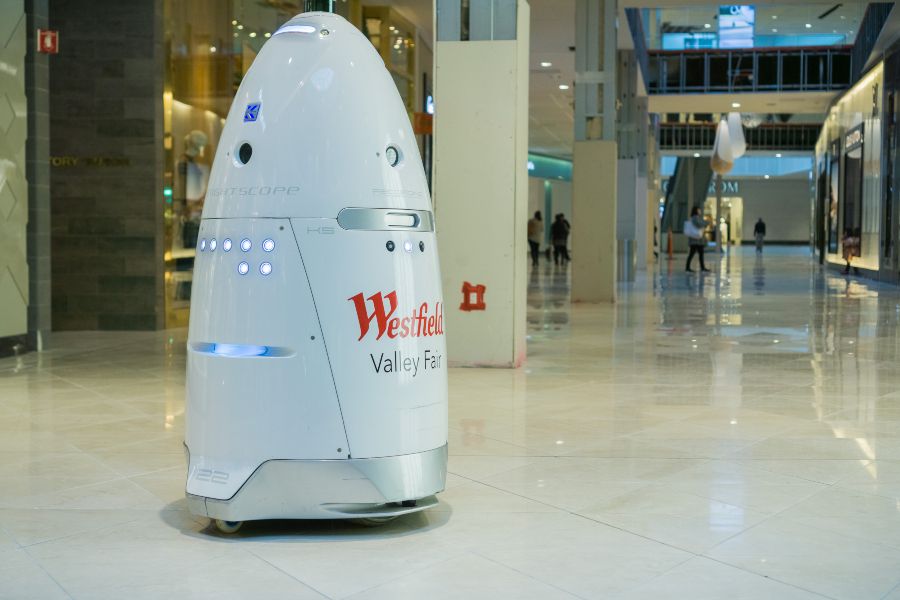 Once thought of as “nice to have,” there’s a lot to these robots that make them a must. 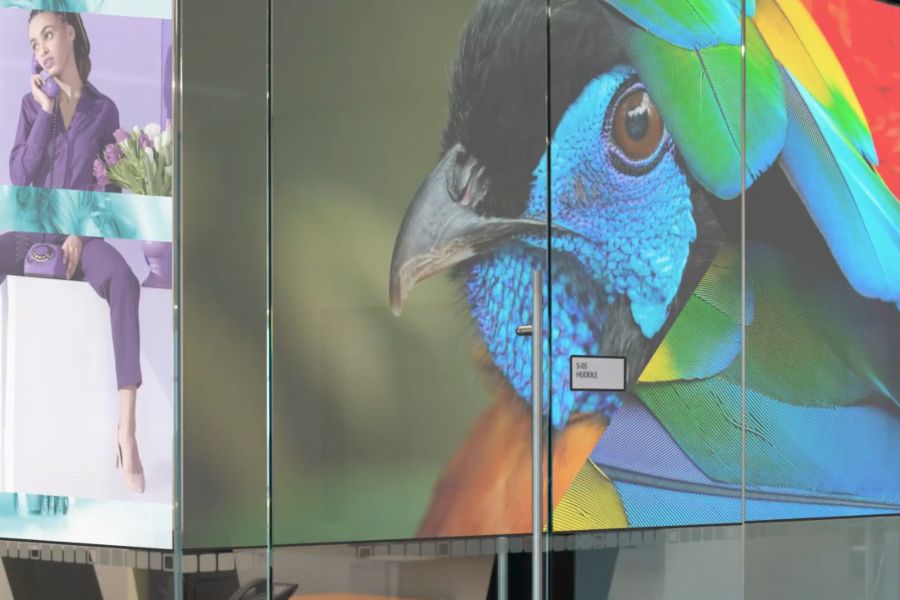 The celebrated mainstay of natural lighting may have just found an exciting new application. 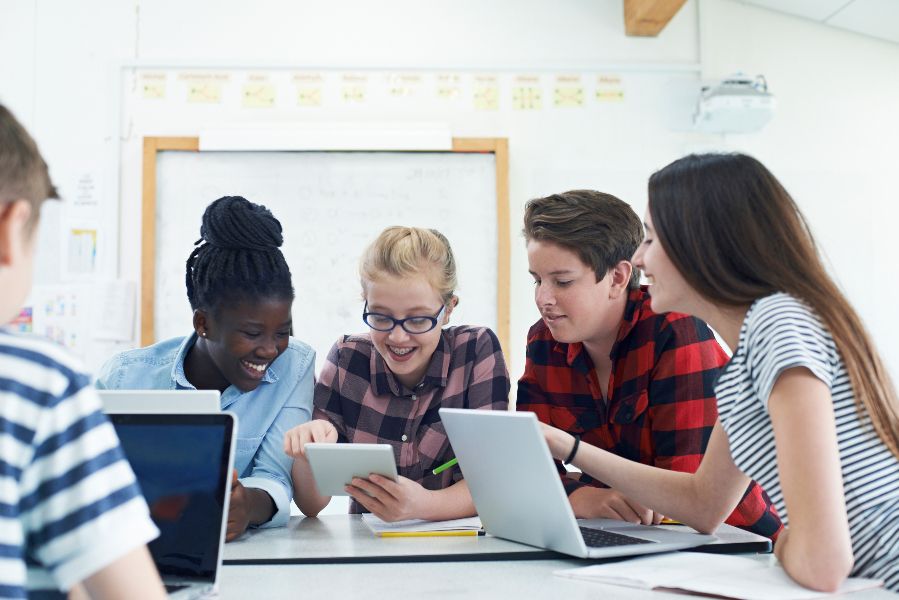 No matter the setting, the tech experience can make or break a student’s performance.