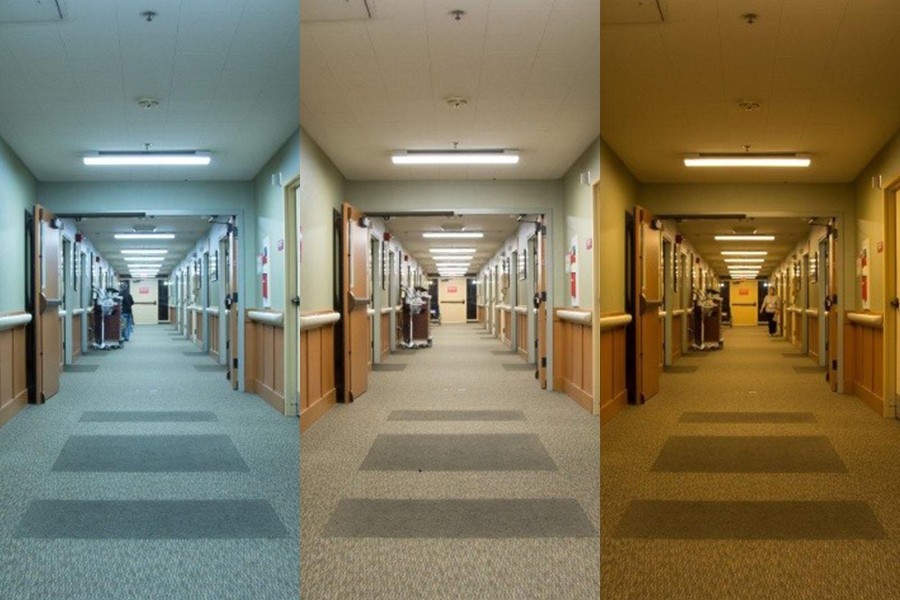 The relationship between light and sleep is an obvious one, but the Pacific Northwest National Laboratory (PNNL), in collaboration with the Brown University School of Public Health, decided to see just how deep it goes. At the ACC Care Center in Sacramento, California, PNNL researchers studied the interplay between tunable white lighting and residents, nearly half of them diagnosed with sleep-disrupting dementia, reported Medical Xpress.

For example, a 24-hour outdoor natural lighting system was implemented to produce bright, “blue-white” light in the morning and dimmer, warmer light in the evening. During the afternoon, the intensity was lowered, paving the way to a warmer, more amber-like setting in the evening. Just before bed, it was dipped to the lowest, soothing levels.

Understanding the Benefits of Circadian Lighting

ACC residents in the tunable lighting setting received almost no energizing blue light at night and a full output of it in the morning, compared to the residents under the static lighting conditions. Brown University researchers, working with nursing staff and a questionnaire called the “Sleep Disorders Inventory,” determined that these residents were sleeping better and longer, with the LED lights having a statistically significant positive effect compared to the static version. Caregivers also reported improvements in these residents’ levels of agitation.

Medical Xpress cited another benefit, too: “One lesson learned from this ACC study is that wall and floor finishes affect the light and spectrum delivered to the eye, so knowing the color and reflectance of the paint and wallpaper is critical at the design stages,” said Naomi Miller, a lighting designer and scientist who led the study for PNNL. “This is particularly important when the lighting is measured, or calculated, in the plane of the eye, rather than on the horizontal desktop or floor used in conventional lighting calculations.” 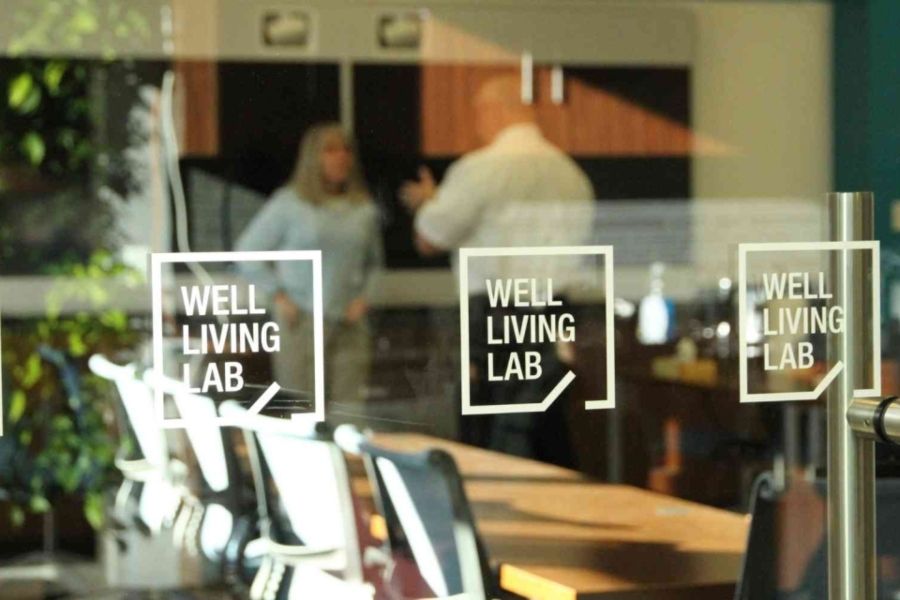 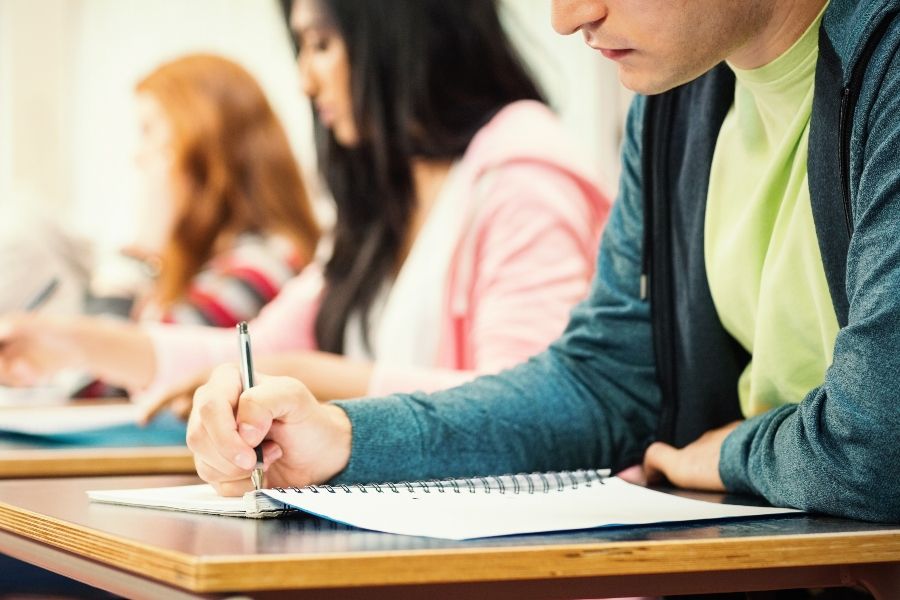 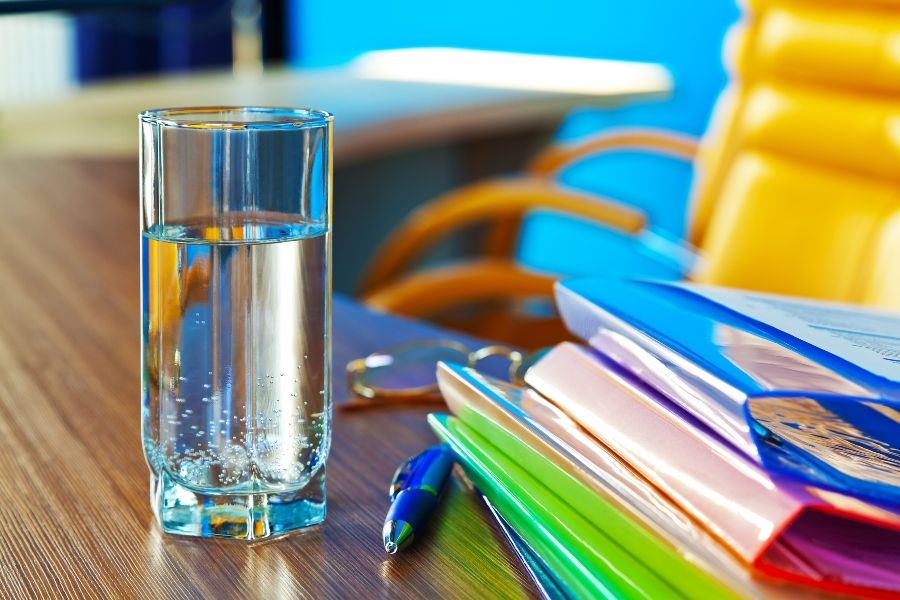