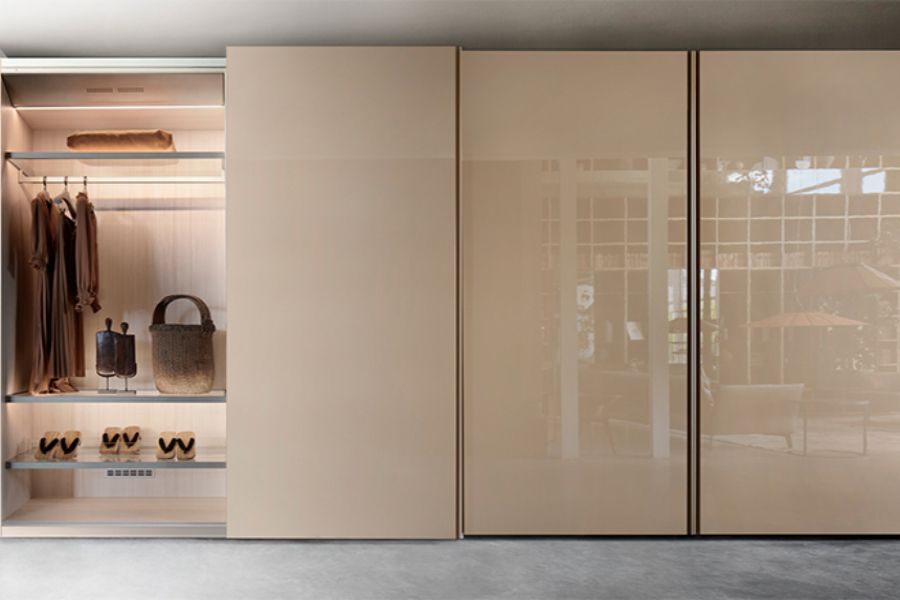 The Lema Air Cleaning System from Lema Spa revolutionizes the concept of the wardrobe and its role in sanitization of clothing articles houses therein. Without affecting the aesthetics, the system, available as an optional, is installed on top of the Armadio al Centimetro wardrobes with hinged, sliding and coplanar doors.

The outcome of more than twelve months of research, the Lema Air Cleaning system uses nanotechnology and a special UV lamp to generate a photochemical reaction within the wardrobe that destroys viruses, bacteria, odors and mold, sanitizing the entire wardrobe without air resistance. It also eliminates up to 90% of bad odors emanating from stored clothing and footwear, both in fabric and leather.

When in use, the company states that the device is incredibly quiet when in use, with the presence of its operation practically unnoticed. Owners also can swap between various cycles lasting anywhere from two to eight hours.

Sorry, no posts matched your criteria.