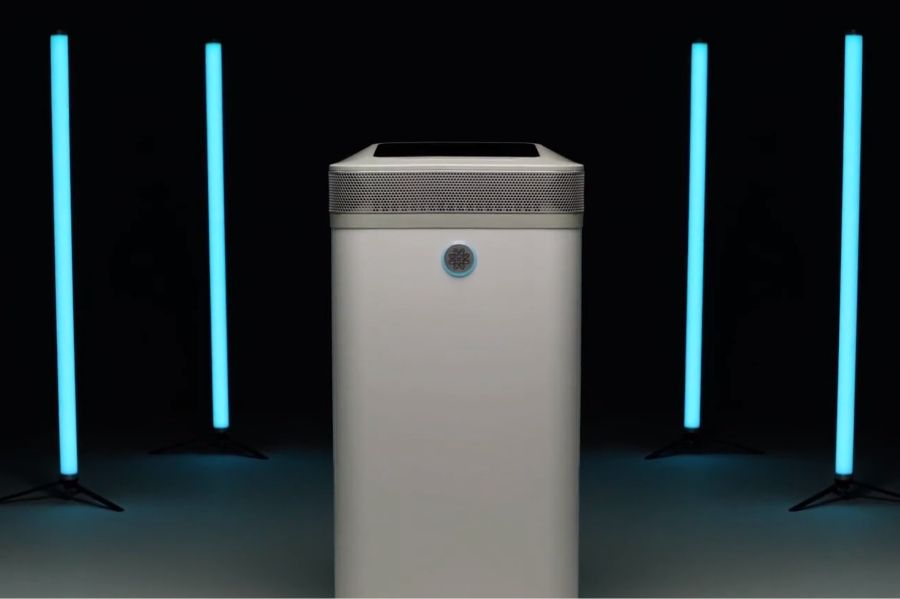 Following their success in American markets, Novaerus units are being made more widely available for healthcare facilities across the world.

Following their success in American markets, Novaerus units are being made more widely available for healthcare facilities across the world.

On March 22, 2022, WellAir announced the launch of its Novaerus Defend 400 in Europe. Having been a pioneer in combatting airborne and surface transmitted infection for 10 years, the new launch marks continued growth in air quality solutions at a time where concerns over air quality have been at their highest yet.

This comes following research published in the Journal of Hospital Infection, finding that Novaerus may additionally contribute to the prevention of hospital-acquired infections through reduction of the microbial load in the air. Prior to the research, the air cleaning device had already been CE marked with 99.9 percent measured effectiveness at inactivating airborne pathogens including viruses, MRSA, bacteria and fungi while also purifying particulate matter, volatile organic compounds, gases and odors.

“COVID-19 has focused more attention on indoor air quality and has elevated the importance of safer indoor environments by reducing the risk of exposure to airborne pathogens. This is exactly what the Defend 400 is designed to do”, said WellAir President and CEO Todd M. Pope. “This portable device expands our product portfolio, delivering powerful air cleaning in multiple device sizes.”

The effectiveness of the system, according to WellAir, lies in its ability to inactivate nanosized pathogens on contact. The Novaerus also contains medical-grade filters, which further help capture bacterial debris, fine and large particles and a variety of other airborne contaminants commonly found in hospital environments.

“We are bringing the Defend 400 to the European market at a turning point for indoor air quality, as more people are recognizing the role it plays in health and wellness,” said WellAir Chief Science Officer Felipe Soberon. “Given that much of this technology was developed in Dublin laboratories, it is great to see this technology now available in Europe, following a successful U.S. launch.”

The company notes that the Novaerus Defend 400 is designed for healthcare settings, but, due to the stringent conditions of those settings, allows the device to perform in other indoor environments, such as schools and offices.

For more information on the product and its acquisition through WellAir’s distributor network, readers can visit the Novaerus website.