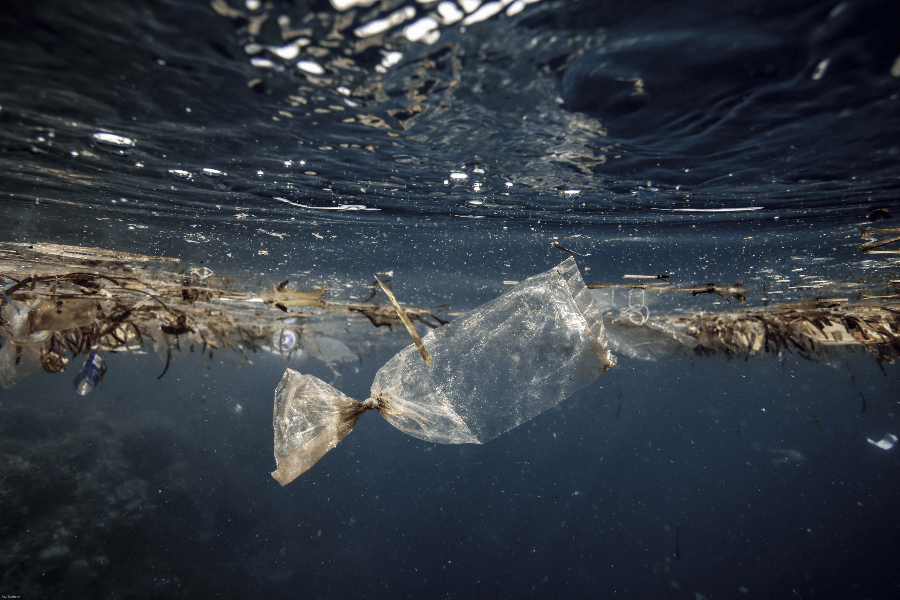 Washing Machine That Will Minimize Microplastics in Development by Samsung

Samsung, in partnership with Patagonia, are working to tackle a major environmental issue facing the modern world.
Words by: DesignWell Editors • Photos by: Longjourneys/stock.adobe.com

Washing Machine That Will Minimize Microplastics in Development by Samsung

Samsung, in partnership with Patagonia, are working to tackle a major environmental issue facing the modern world.
Words by: DesignWell Editors • Photos by: Longjourneys/stock.adobe.com

We have all seen images of once beautiful beaches now covered in waste. The trash island that has been growing larger and larger within the ocean. Maybe even you’ve seen the animals that have come to live on that island. So far, the clean-up efforts so far have focused on single-use plastics. However, those are just the tip of the iceberg, according to Samsung. Microplastics, tiny particles too small to see with the naked eye but can be devastating to ecosystems and human health, yet remain as a significant health concern.

Scientists estimate that the ocean floor alone is now home to over 14 million tons of microplastics. The issue is so widespread, more than 80% of tap water contains traces of microplastics. A study by the World Wildlife Fund has even estimated that humans ingest the equivalent of one credit card of plastic per week through the air they breathe and the water they drink.

Tracking Down One of the Issue’s Many Sources

These microplastics have a few avenues to enter the environment. The first is they can be released directly, such as with microbeads, becoming primary microplastics. The second is as larger plastics break down overtime, known as secondary microplastics.

Another, that many aren’t aware of, are the kind released from laundry done with synthetic textiles. From manufacturing these products, to washing them, microplastics can be created throughout many stages of these products’ lifecycles.

NGOs, governments and brands around the world have taken note of the rising number of microplastics and are taking important actions to help keep them out of the oceans. Add-on filters for washing machines and protective laundry bags are just some of the solutions that are now available to help capture some of the microplastics released during washing.

Add-on filters and laundry bags are a start, Samsung continues, but it states that more holistic solutions are needed to cut down the amount of microplastics that are released throughout a product’s lifecycle. That’s why Samsung is working with Patagonia on a joint solution.

Together, the companies are working on a feasible, effective and expandable way to combat the microplastics that result from textiles and laundry. Samsung is taking the goal of cleaner oceans to heart by designing a sophisticated new washing machine that lets people safely wash their favorite garments while minimizing the impact of microplastics. And this eco-conscious solution will come without compromising on the high-performance cleaning and care that Samsung’s washers are known for.

This is only the latest in a long line of steps Samsung is taking to create long-lasting appliances that improve environmental sustainability. Samsung’s washers already use a unique feature called Ecobubble, which lets consumers clean their clothes efficiently, even at low temperatures, by generating a greater number of bubbles. This helps the detergent quickly penetrate fabrics and remove dirt, all while saving energy and protecting the color and texture of the clothing.

Another version of this article was originally published on our sister site, CE Pro.