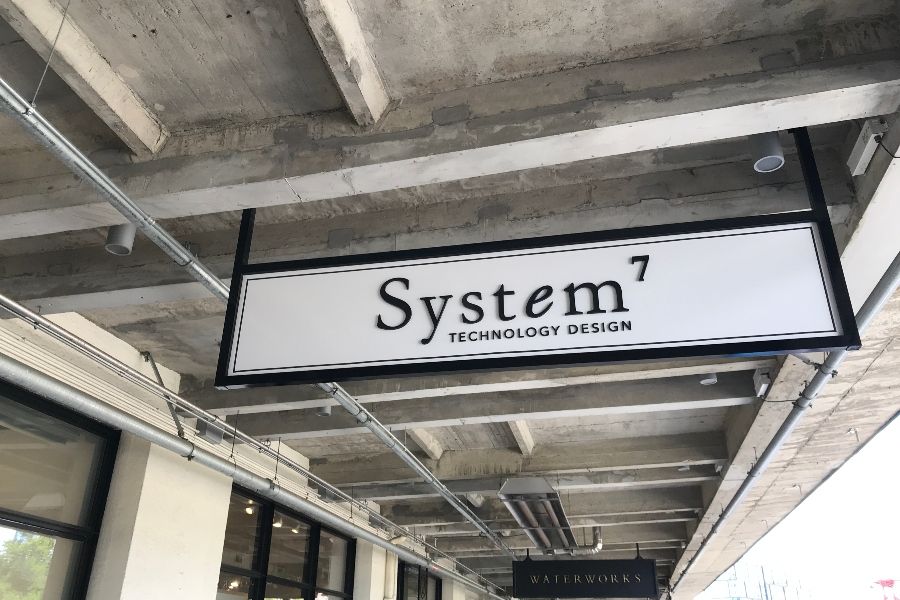 Firm joins 30 others in high distinction for innovations and excellence in lighting and shading markets.
Words by: Nick Boever

Firm joins 30 others in high distinction for innovations and excellence in lighting and shading markets.
Words by: Nick Boever

Boston-based technology design firm, System 7 has recently announced its induction into the Lutron Hall of Fame last Thursday, September 29, 2022. With this distinction, the firm joins only 30 other Lutron dealers across the globe who share this distinction.

One of the premier designers of smart home systems within the Massachusetts and New England areas, System 7 specializes in lighting, shading and control technologies—the elements that the firm believes to be the most critical when creating a well-functioning home. Its showroom, situated in the Boston Design Center, blends these elements to create an aesthetically pleasing and technologically robust space.

“Lutron is the gold standard manufacturer in our industry,” says Gerard Lynch, President and Founder of System 7. “To hear from the very top of their organization that they recognize what our team is doing as innovative and important to them is truly amazing.”

Since being founded in 1961, Lutron has kept itself at the forefront of innovation in the lighting industry, with inventions such as the first solid-state electric dimmer securing the company’s reputation for such early on.

To be eligible for the Lutron Hall of Fame, dealers are evaluated on several criteria. These include their length of time as a Lutron dealer, their sales volume and growth and a demonstrated ability to innovate and move the industry forward.

System 7 has made unique moves over the past ten years to position the firm as a leader in residential technology design, namely the acquisition of The Boston Shade Company in 2013 and Wolfers Lighting in 2017. Each of these moves enhanced the capabilities of the System 7 technology design team by bringing together top experts in design, lighting fixtures, automated shading and simplified controls.

These categories now comprise the heart of System 7’s business, and Lynch describes Lutron’s products and systems as a key piece of their offering.

“There is no brand more familiar to the trade for lighting technology than Lutron,” says Lynch. “To be inducted into their Hall of Fame is a tremendous honor for our firm.”