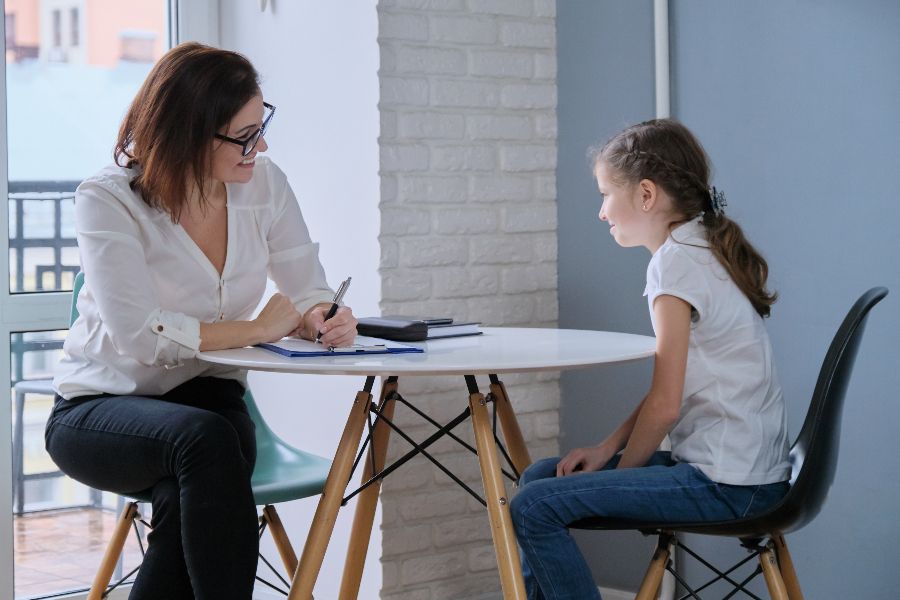 The pandemic left a mark on school systems in more ways than most people would have imagined. New safety protocols, an increased focus on better building standards and virtual and hybrid instructions are just a few of the more standout cases. But organizations like the C.S. Mott Children’s Hospital are uncovering another greatly affected element: student mental health.

More than one-third of teen girls and one-fifth of teen boys have new or worsening anxiety due to the pandemic, C.S. Mott has found, and most schools simply can’t handle the influx. No state in the country meets the recommended ratio of 250 students per social workers.

Getting schools up to speed will take at least a decade given that programs and workers for mental health are in short supply. Most mental health providers are also deeply concentrated in cities, leaving more rural districts cut off from vital resources.

Steps are being made, though, towards improving these environments and providing the resources students need. A report by USA Today states an increase in behavioral health programs across many districts. Social workers, too, are making it a point to assess students through surveys for signs of distress.

“We have to be careful and ask, ‘Is everything OK?’ We message the conversation from there and then find out about sleepless nights,” says Terrilyn Rivers-Cannon, a social worker at Booker T. Washington High School in Atlanta.

In the meantime, an altering of state Medicaid plans could provide relief, enabling districts to add more mental health providers. It’s an idea that’s already gaining some momentum. In the same report, USA Today states that 11 states have recently amended laws to allow school social workers and psychologists to bill for the time they spend with any Medicaid-enrolled student.

Ultimately, though, the best remedy the experts are saying is allowing students to get back into a routine and for them to spend some time with friends.

Another version of this article previously appeared on Campus Safety.