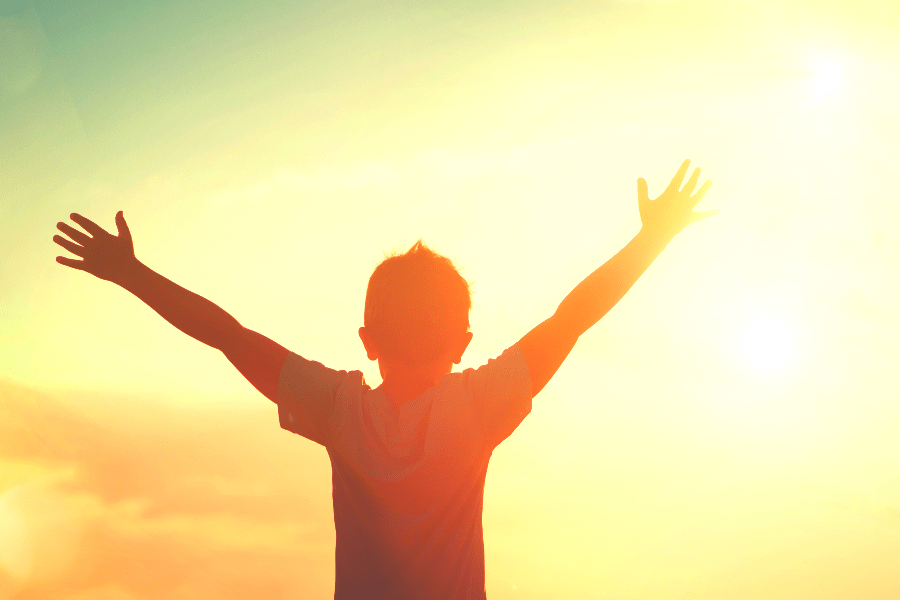 Having been jointly involved in the development and release of SunLike in 2017, continuous consultations between the two companies over the past two years have worked to greatly improve the speed of decision and operational efficiency for the SunLike business. With Seoul Semiconductor’s acquisition all technologies, patents, trademarks, etc. related to SunLike, the company plans to greatly increase their sales efforts starting this month.

What sets SunLike apart from traditional human-centric lighting (HCL) companies is how close SunLike can get to replicating the sunlight spectrum. Optimized for the natural, human biological rhythm, the LED technology can reproduce the sunlight spectrum curve without the need of lowering the blue light peak. In this way, SunLike can help reset the human body’s daily rhythm, allowing for a good health, sleep, and memory.

In addition to this announcement, Seoul Semiconductor has also announced several pieces of research being conducted with expected release dates in October 2021 and at the CES 2022 exhibition. These experiments done throughout the US, Europe and Korea focus on memory and learning comparisons as well as myopia prevention in Singapore with regards to the use of lighting utilizing SunLike technology over the course of three years.

“It is important to select natural light that has been optimized for human DNA for millions of years, not brightness and low price anymore. With SunLike technology, Seoul Semiconductor believe that the technology supports to reduce myopia and helps people fall a sleep well at night when cells are regenerated. Also, by returning the sunlight of nature to mankind, we will become the protagonists of a new history of light,” said Chung Hoon Lee, CEO of Seoul Semiconductor.