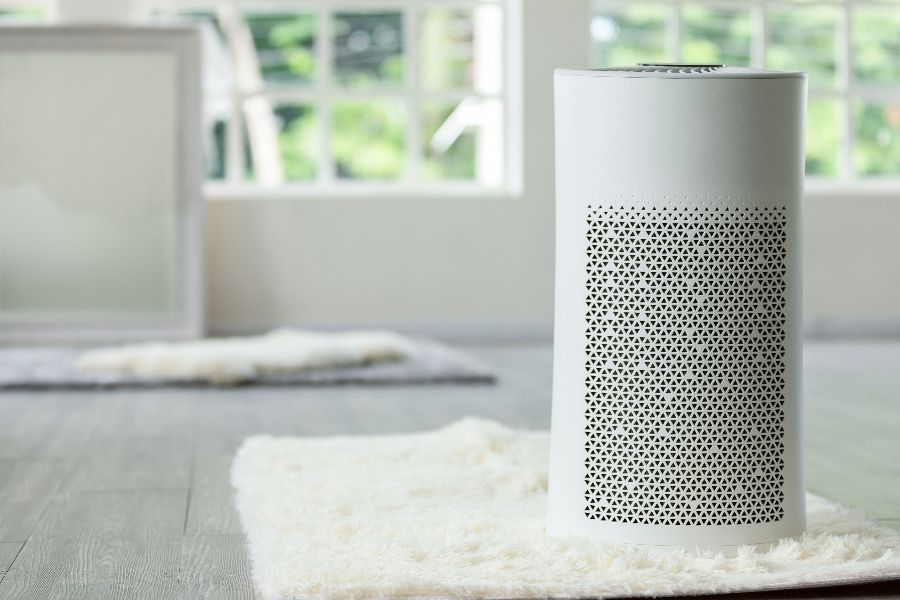 Since the start of the pandemic, the idea of owning an air purifier has become less of a luxury and more of a necessity for many.

Since the start of the pandemic, the idea of owning an air purifier has become less of a luxury and more of a necessity for many.

Amid the COVID-19 crisis, the Smart Air Purifier market spiked to around its current estimated value of US$8.5 Billion. However, due to rising awareness in public consciousness, potential regulations regarding air quality, and the growing size of vulnerable populations, this market is expected to continue expanding to US$12.9 Billion by 2026, according to Research and Markets‘ recent report. This makes for a continued annual growth rate (CAGR) of 11.2% over the next four years.

With the Baby Boomer generation approaching retirement age, the senior population of the United States is expected to reach 80 million in 2040, which would be double what it was at the start of the century. This presents a larger portion of the population that is far more vulnerable to the negative health affects of poor air quality, according to the report, which is highlighting a far greater need for these devices in the future than what is present in the current day.

In addition, rising awareness regarding the health affects and consequences of air pollution is driving various companies to develop more and more advanced, and niche, air purification solutions. According to Research and Market, the continued growth has also been facilitated by the near unanimous adoption of connected home appliances across the world. Greater sensing capabilities, user friendly designs and simple programming platforms with enhanced control are all expected to continue driving interest and adoption among homeowners and businesses alike in the coming years.

Some of the latest models, the report notes, are even capable of leveraging artificial intelligence for predicting environmental situations.

Across all developed regions, there are yet more factors expected to influence the growth rate, and the importance of smart air purifiers in the coming years. Ongoing focus on environmental issues as well as the associated impact of climate change, such as the rising incidence of allergies due to rising pollen counts year after year, as well as wildfires, will see air purifiers become a necessity in certain regions.

In addition, more stringent regulatory standards related to the Clean Air Delivery Rate (CADR) of products, in addition to a growing awareness of product capabilities will help builder stronger consumer confidence within the market over time as the heightened concerns regarding health remains a core focus among consumers. 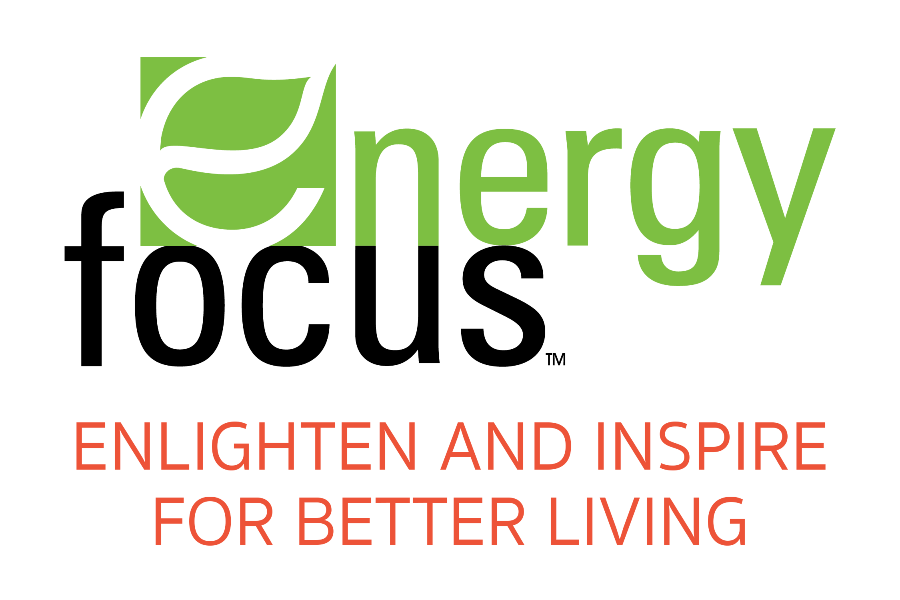 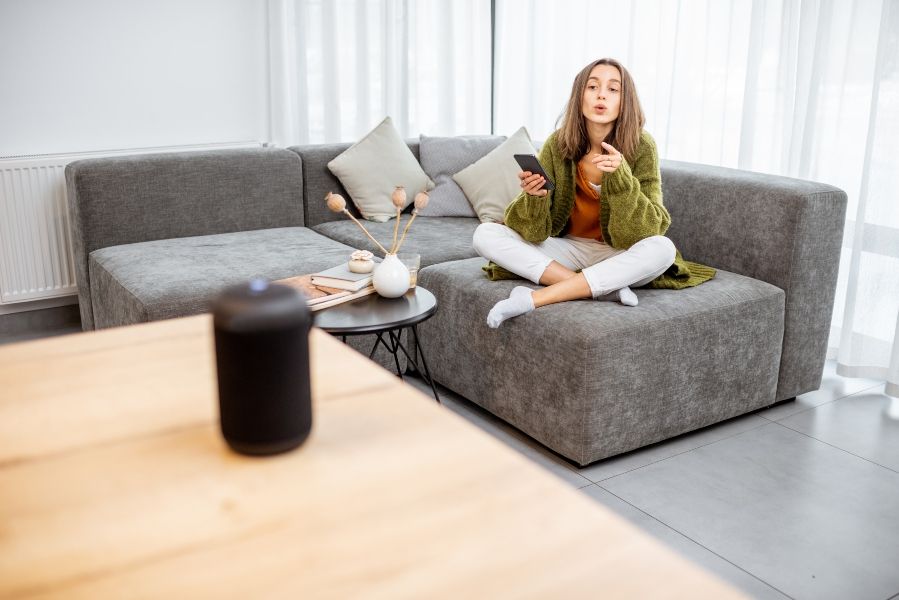 Are they a cause for comfort or concern? Homeowners still hold stigmas over certain devices in the home. 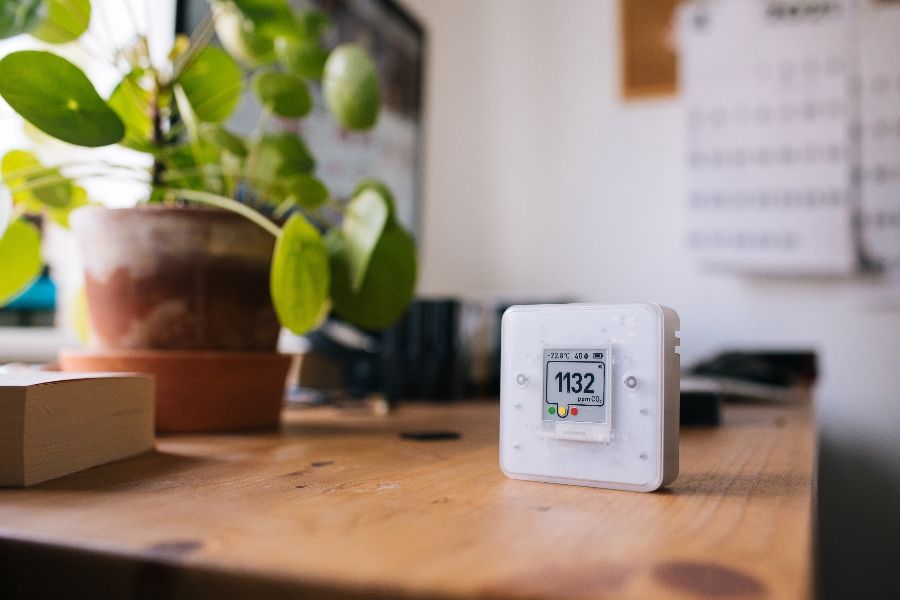 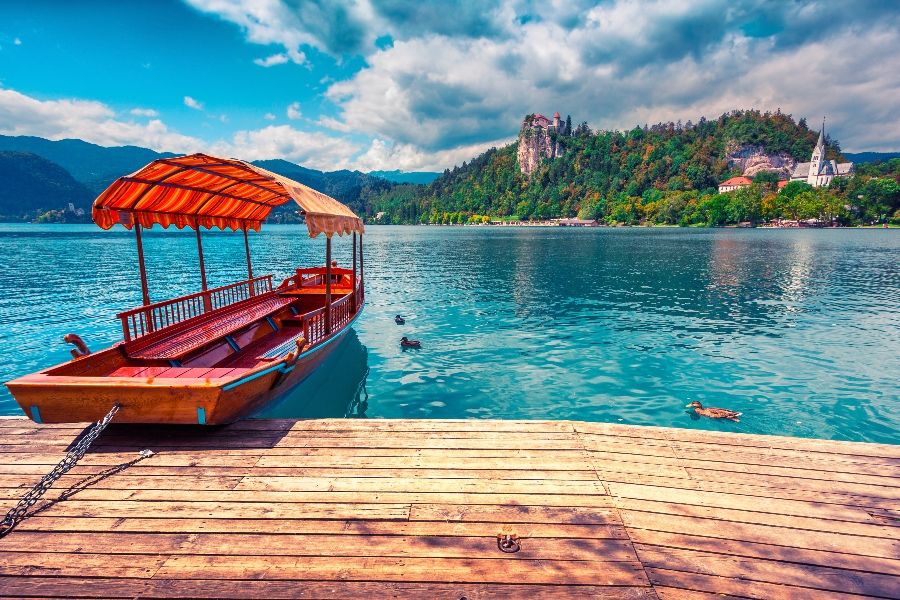