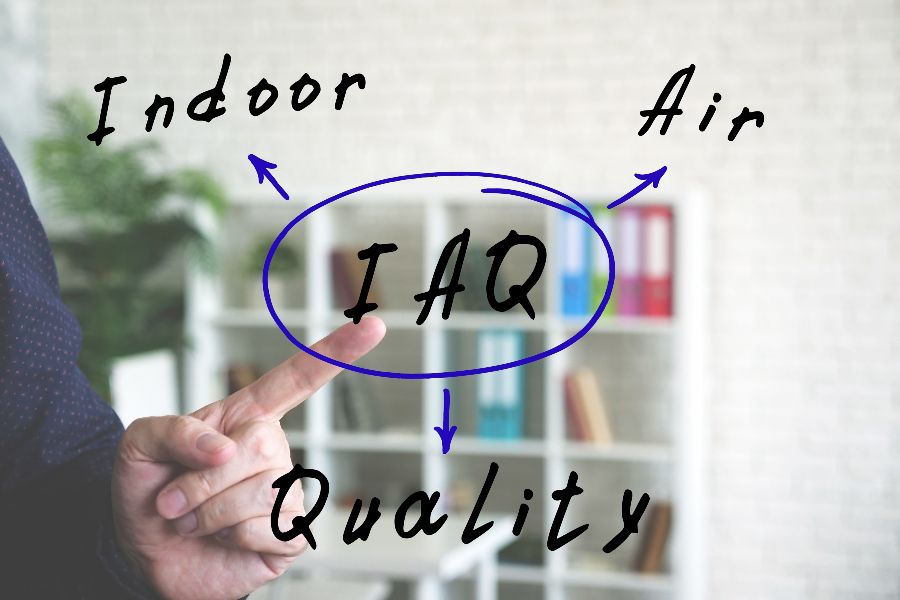 The explosion of interest in air purifiers has also seen a similar explosion in the research and concerns surrounding whether or not they get the job done, and whether or not they might actually compound the problems they’re trying to solve. This conversation follows the recent decision by the district of Philadelphia schools to install 9,500 air purifiers in nearly every classroom in the city, according to Philadelphia Chalkbeat.

The Problem with the Purifiers

The purifiers chosen  go against the initial recommendation of air quality specialist Michael Waring, a professor of environmental engineering at Drexel University. In his words, the selection would end up doing more harm than good.

This is because the devices would only generate one-tenth of the amount of airflow needed to effectively neutralize airborne pathogens. These purifiers also happen to emit oxidizers that can aggravate respiratory issues like asthma. Instead, he recommended, the school district needed to pursue high-efficiency particulate air filters (HEPA), as per recommendations by the CDC.

This issue was also compounded upon by an incorrect model purifier being posted to the website. According to the fact sheet of the erroneous model, the product can produce 40 times the FDA-recommended amount of ozone, triggering some of Waring’s initial criticism.

Since then, the models and fact sheets have been updated, but while the newer models are, as Waring says, safer, “all other concerns are the same.”

In a statement provided to Chalkbeat by ActivePure, the manufacturer of the Aerus Pure and Clean air purifiers, “Testing proved its effectiveness against six clinically relevant pathogens, and its safety including no creation of ozone or byproducts.”

The only response so far that the district officials gave on the buying process was, “it chose to pursue purifiers that didn’t simply use HEPA filter technology but expanded beyond that to reflect technology developed by NASA.”

Another version of this article originally appeared in Campus Safety.