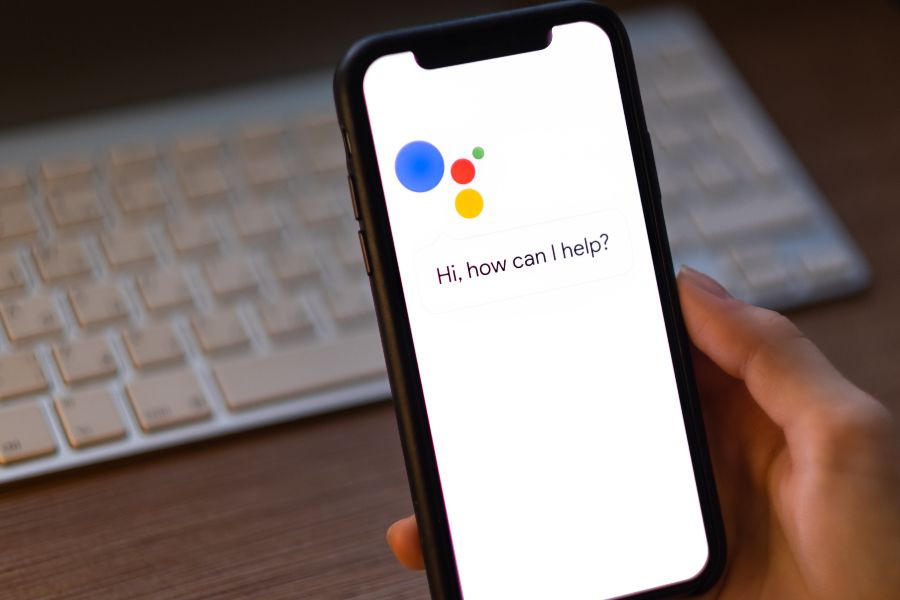 Recently, Google has launched an app that allows individuals with impaired speech to use it as a voice assistant. More than that however, the app, known as Project Relate, gives users an opportunity to contribute to a broader research goal that is aimed at helping give Google voice recognition greater accessibility to individuals with varying conditions that affect their ability to communicate with people and most voice recognition software.

Relate falls under Google’s Project Euphonia, which itself is focused on improving Google’s AI algorithms to better process all types of speech. This also includes training algorithms to recognize sounds and gestures to better serve those who are entirely incapable of speaking, though that research is being done separately from Relate.

Voice Recognition for All

For those interested, the app is available for sign up right now, though its only currently available to English speakers in the US, Canada, Australia and New Zealand, according to this article by The Verge. Participants will need to be 18 years or older and “have difficulty being understood by others.” They’ll also need to have a Google Account and an Android Device running OS 8 or later.

Once they have access, users will be tasked with recording 500 phrases before receiving full access to three new features on the app. These features include transcription, voice control for many Google-controlled smart home devices and even a repetition function. Using ‘Repeat,’ users can simply say a phrase and the app will repeat it back in “a clear, synthesized voice,” granting many the ability to have clearer communication with others.

“I’m used to the look on people’s faces when they can’t understand what I’ve said,” Aubrie Lee, a brand manager at Google whose speech is affected by muscular dystrophy, said in a recent blog post. “Project Relate can make the difference between a look of confusion and a friendly laugh of recognition.”