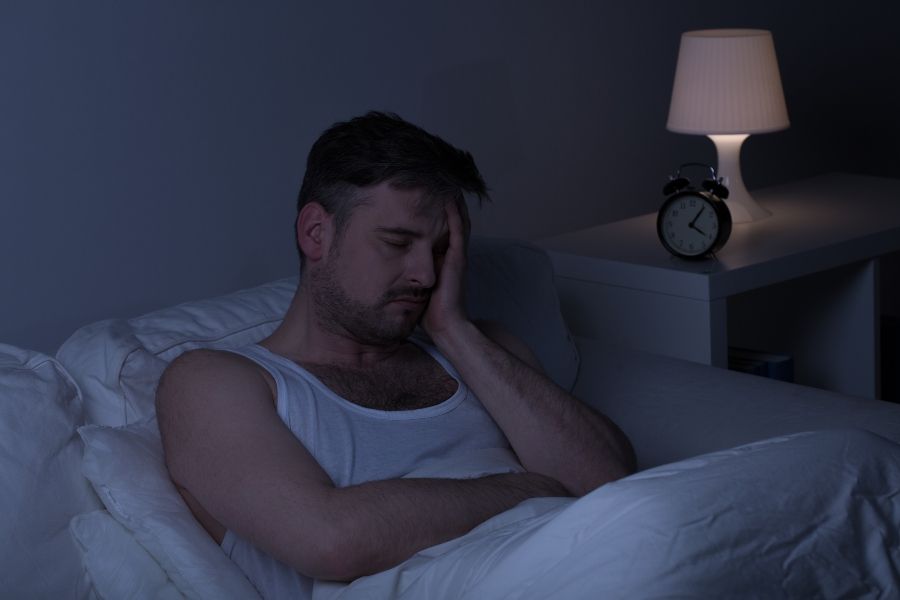 In order to fix a problem, one must know the source of the problem: that’s the basic philosophy behind sleep trackers in the modern age. By understanding bad sleep habits, it can be that much easier to correct them. However, there’s a growing concern among researchers that perhaps there’s too much of a dependency on these trackers to help people correct their insomnia or other sleep disorders. Specifically, there’s a concern that people are losing sleep obsessing over the data provided by the trackers.

In speaking with Columnists from CBC Radio, Dr. Kelly Baron a clinical psychologist with a focus on behavioral sleep medicine shines some light on the topic.

“Sleep tracking is one of the most popular features in many of these wearable devices, and I’m really excited because it’s really engaged people in their sleep. On the other hand, clinically, I have seen patients come in who are giving themselves a sleep disorder over these devices,” Baron says.

In a paper published in the Journal of Clinical Sleep Medicine and co-authored by Baron, a team of researchers dove into the nature of these cases where people are having their sleep impacted by an obsession over the perfect night’s sleep, dubbed ‘orthosomnia’ (with ‘ortho’ meaning ‘correct’ and ‘somnia’ meaning ‘sleep’).

Researchers found that in these cases, users were attempting to hit targets on their sleep trackers by spending an inordinate amount of time in bed, so much so that it disrupted their sleep cycles even more.

Can Sleep Trackers Even Cure Insomnia in the First Place?

Part of the issue with this devotion, according to Azadeh Yadollahi, a scientist at KITE Research Institute in Toronto researching sleep disorders, is that sleep tracking data can often provide questionable results. If you don’t have any major disorders, you’ll get good data. However, those with insomnia may get inaccurate data on their readings.

Part of this issue has to do with the way the trackers record sleep data. According to Yadollahi, there is a trend of sleep trackers overestimating total sleep time and underestimating the time it takes to fall asleep.

The truth is, most sleep trackers can’t track the primary signifiers of sleep (i.e. eye movement, leg movement, brainwaves). Instead, they focus on breathing, heart rate and full body movement, which, while effective in a way, can’t dig down to core specifics like clinical analysts can.

That’s not to say trackers are wholly ineffective. These sleep devices remain a useful tool to help correct alterations in one’s circadian rhythm. Researchers simply advise that the data acquired be taken with a grain of salt, especially in the context of how obsessive data tracking can become.

A Day of Discovery kicks off with two keynote speeches from Becky Magnotta and Natalie P. Siston.

Dr. Martin Moore-Ede brings over 40 years of expertise to his new position as Chief Medical Advisor.

The collaborative space taps into a variety of innovative biophilic design principles and technologies.