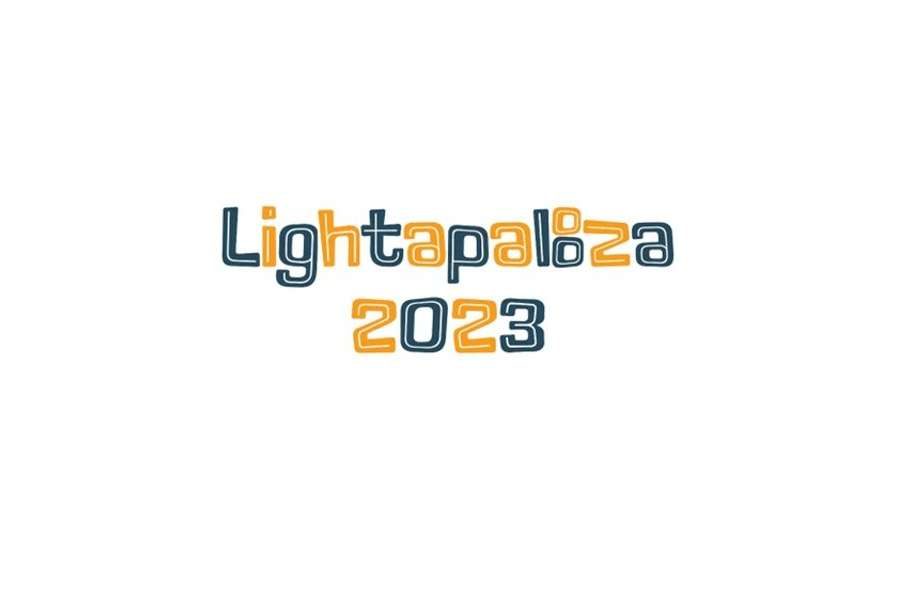 After a strong start earlier this year, the Home Technology Specialists of America (HTSA) have decided to bring its light-themed show, Lightapalooza back for 2023. The event will take place February 20-23, 2023, at the Renaissance Phoenix Glendale Hotel & Spa in Phoenix, Arizona.

The announcement came amidst the HTSA Fall Conference, as leading vendors and members gathered at the Westin in Indianapolis. According to the group, the three-day educational event will offer a unique opportunity for custom integrators and those in the lighting segment to connect, share ideas and engage in discussion surrounding the fast-growing category.

“Last year’s inaugural Lightapalooza was so well received, that we are thrilled to host our second Lightapalooza in February 2023 in Phoenix. Since the inaugural event, we’ve received countless requests from top lighting vendors and integration firms, to not only bring this education to the CI industry again but to further expand it. And we are doing exactly that,” says Tom Doherty, director of technology initiatives for HTSA.

“As the fastest, largest growth category, we are excited to announce that the event and location has been set, and will include even more lighting vendors and lighting integration, control, fixture, and wellness topics during the in-person gathering geared to exceptional, hands-on engagement.”

First debuting earlier this year in Dallas, the inaugural event attracted 220 integrators to education surrounding 17 fixture manufacturers. Both numbers are evidence of just how much the category has grown in a short amount of time.

Despite Lightapalooza 2022 being announced to an intentionally small group initially, 2023’s Lightapalooza 2023 will be open to the industry, with select lighting vendors participating and training, the group notes.

HTSA Continues to be Ahead of the Lighting Curve

HTSA points out it was the first organization to bring expanded lighting solutions to dealers such as fixtures in 2017. These solutions have grown to be a key area of success for HTSA members as a natural extension of lighting integration and control.

“Lightapalooza was a breath of fresh air. It was great seeing the importance of this category brought to the forefront in our industry,” says Robert Anderson, VP of Premiere Systems in Florida.

“We are extremely enthusiastic to receive the feedback and requests for another Lightapalooza event and to bring the community together with ultra-sharp focus on lighting, one of the most rapidly-advancing categories in our business,” says Jon Robbins, executive director for HTSA.

“We strive to help HTSA members accelerate their opportunities and growth and to have relevant solutions to satisfy today’s homeowners. We look forward to sharing more information in the coming months and to reconvene with a great group of industry companies and partners in February in Phoenix.”

Arlen Schweiger is executive editor of CE Pro and former managing editor of sister publications Commercial Integrator and Security Sales & Integration.
Another version of this article originally appeared in our sister publication, CE Pro October 12, 2022. It has since been updated for DesignWell’s audience.
Technology•Residential