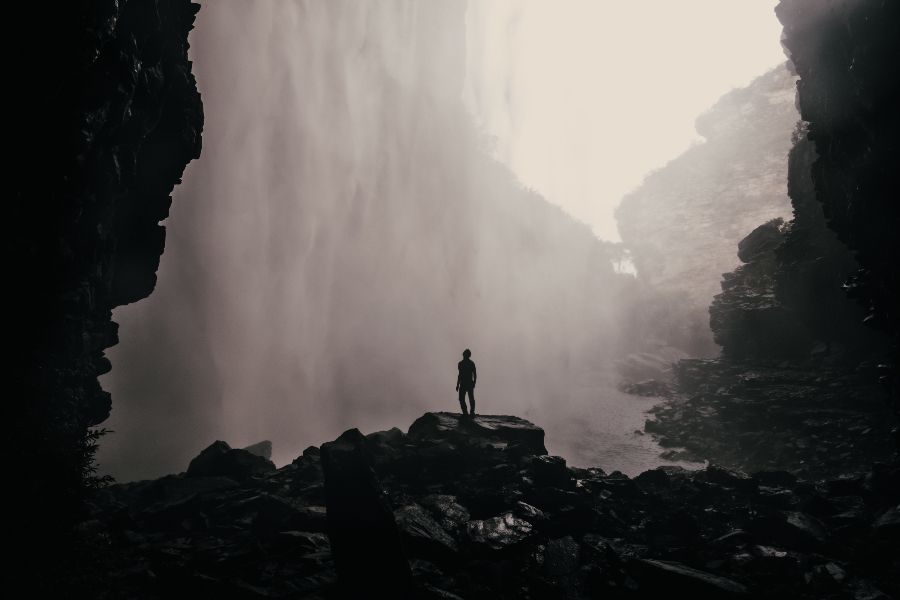 The study attempts to consolidate past, peer-reviewed research in a more comprehensive analysis.
Words by: DesignWell staff • Photos by: jeremie/stock.adobe.com

The study attempts to consolidate past, peer-reviewed research in a more comprehensive analysis.
Words by: DesignWell staff • Photos by: jeremie/stock.adobe.com

A daily dose of natural sound may be in everyone’s best interest according to a paper aimed at better quantifying the health and wellness benefits of natural soundscapes. Led by Rachel Buxton, a conservation biologist at Carleton University in Ottawa, the study consisted of an extensive literature analysis on prior peer-reviewed research to compile its findings. In total, 36 studies were examined as a part of the final analysis.

The Health Benefits of Natural Soundscapes

It’s worth noting that in reviewing these methods, Buxton and her team found that most of the studies (22) were conducted in lab or hospital settings with the natural sounds being delivered to volunteers through headphones. The remainder took place in the field.

Of the 36 total, however only seven explored health benefits related to traditional markers (i.e.  heart rate, blood pressure, perceived pain, etc.). This left many of the studies focusing more on precursors that relate to improved health, such as perception, mood and cognitive performance.

Across all studies, however, there was an overall 184% improvement of health outcomes in test groups exposed to natural soundscapes relative to comparison groups, with a 28% decrease in stress and annoyance observed as well.

Water was found to have the most significant impact on health and positive outcomes. Meanwhile bird sounds were more effective in alleviating stress and annoyance levels in individuals. These two were then followed by mixed natural noises in terms of efficacy at improving health outcomes in individuals.

Two reasons for water’s potency, Buxton suggests, could come from its importance in survival, as well as its ability to significantly mask negative sounds such as human-generated noise, especially when used in urban environments.

Even in the presence of a combination of natural soundscapes and manmade noise pollution, analysis of the lab reports showed that people still received better outcomes than being exposed purely to noise.

As to why this occurs, Buxton also has her theories. “Evolutionarily, an acoustic environment that has lots of natural sounds is a good indicator of a safe environment — so it allows for mental recuperation because we’re not on edge,” she says.

For a more detailed look into the study’s findings, the article can be viewed for free, here.