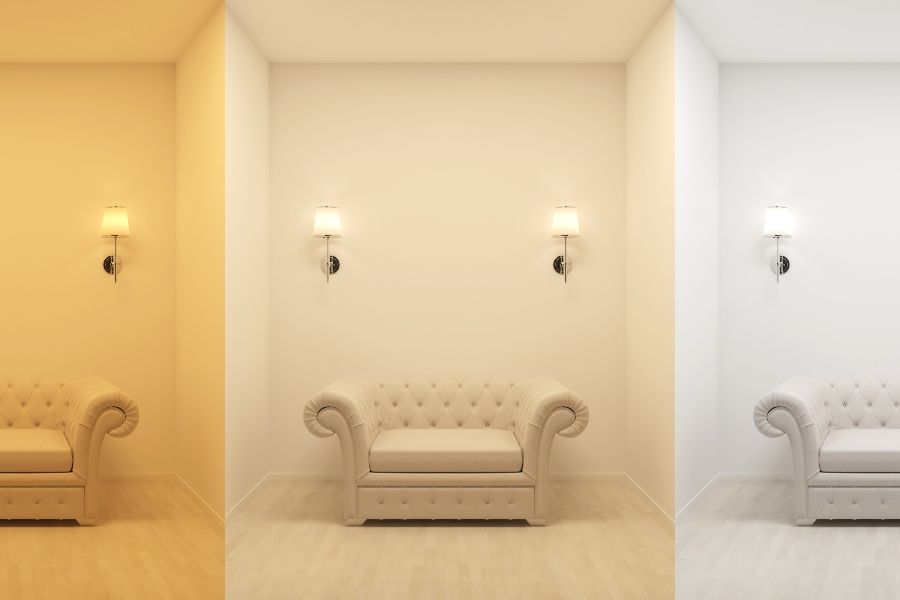 Circadian-Effective Lighting Found to Reduce Falls in Seniors by 43%

The latest Harvard study shines a prominent light on the role lighting plays in senior health and safety.
Words by: Nick Boever • Photos by: tiero/Adobe Stock

Circadian-Effective Lighting Found to Reduce Falls in Seniors by 43%

The latest Harvard study shines a prominent light on the role lighting plays in senior health and safety.
Words by: Nick Boever • Photos by: tiero/Adobe Stock

Study Dubbed the ‘First of its Kind’ in Terms of Results

According to a recent Harvard University study, researchers were able to reduce the fall of senior residents at a nursing home by as much as 43% through lighting. However, rather than it being a case of making the environment brighter, the lighting instead focused on mimicking a natural circadian rhythm throughout the day, with the overall brightness being no different that traditionally used lighting.

The reason for this lies in the main strength of circadian lighting: promoting a healthier sleep schedule. This in turn helped to foster a greater alertness in residents, which then led to reduced falls.

“This study is the first of its kind to translate the known beneficial effects of tunable lighting on neurocognitive responses into a real-world setting and examine if changes in lighting spectrum and intensity throughout the day can reduce the risk of falls in the elderly,” said Dr. Shadab Rahman, who led the study.

Rahman works as assistant professor of medicine at Harvard Medical school and an investigator in the Division of Sleep and Circadian Disorders at Harvard’s Brigham and Women’s Hospital in Boston, Massachusetts. Prior to this study, he has worked on research measuring the neurological impact of lighting prior, such as his work in measuring the impact of lighting on shift workers.

“We found that upgrading ambient lighting is a safe, effective, low-cost, low-burden preventative strategy to reduce fall risk in long-term care settings, one that has tremendous potential to save lives and improve patients’ health and wellbeing,” Rahman continued.

For the research, two teams—one from Harvard and one from the Midwest Lighting Institute—analyzed the falls occurring at the Maple Ridge Care Center and Oak Ridge Care Center, both of which are in Wisconsin. These two homes were then fitted with circadian lighting systems provided by Energy Performance Lighting with two other homes—Montello Care Center and Hope Health and Rehabilitation Center—both acting as controls.

For the variable environments, the common areas such as corridors, dining rooms and activity areas had their lighting switched out for circadian luminaries. These helped deliver cooler, crisper lighting temperatures during the day, while dropping down to lower, warmer temperatures in the evening. You can read our article for more information on how this type of lighting works, but the slimmed down explanation is that this progression helps better mimic the natural course of the sun throughout the day, which ultimately helps train a healthier circadian rhythm for those exposed to it over longer periods of time.

Aside from nearly halving the incident rate from the control group, the inclusion of these more efficient LEDs also greatly reduced the operating costs of the lighting in general. An added bonus, the greater result comes in confirming Rahman’s own hypothesis that dynamic lighting could play a role in preventing injury in care homes, potentially paving the way for a wider adoption of these types of systems in the coming years.