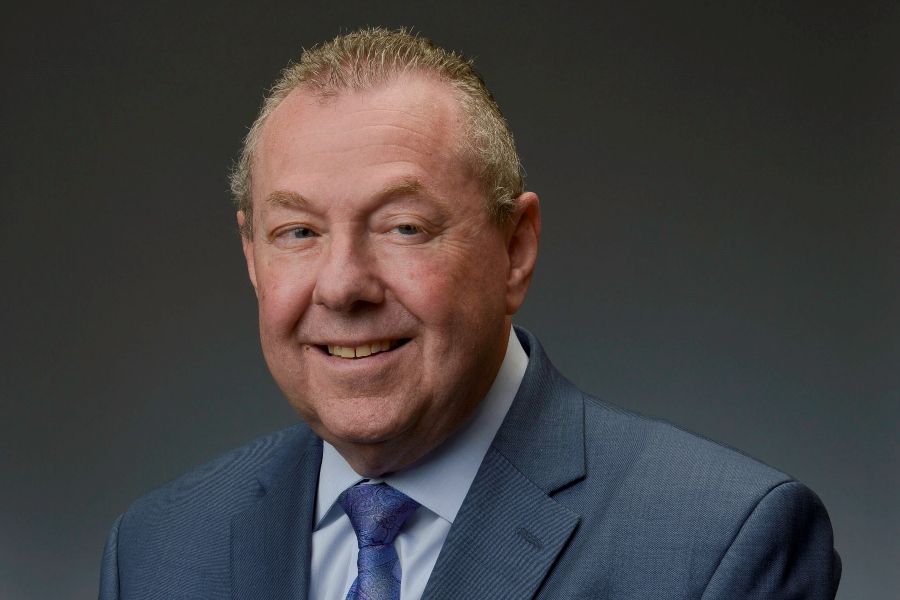 The CEDIA Board of Directors has recently welcomed David Weinstein as its new Chair, along with several new officers that will serve as its 2022 Executive Committee:

“I am honored to have been chosen to lead our board,” noted Weinstein. “The opportunity to work creatively and synergistically to support Daryl Friedman and the CEDIA staff has never been greater. With residential spaces more central to people’s lives than ever before, CEDIA is in a great position to foster continued industry growth for our valued members. My sincere gratitude goes to Jamie, Michael, Alex, and Rob and the entire board for joining me as we work with our new CEO to take CEDIA to the next level.”

The selections adhere to the boards iterative approach in creating a well-rounded body better suited to representing the diverse, global community of CEDIA professionals. New additions such as Jamie Briesemeister mark milestone firsts for CEDIA as she is the first female Vice Chairperson and the highest-ranking woman in the history of CEDIA’s Board. Michael Sherman’s appointment marks the first Executive Committee representative from a French integration company. Rob Sutherland’s position continues to ensure highly experienced board representation from the UK market.

“We are ecstatic to usher in the 2022 Executive Committee who we know will act as a strong force in helping to shape CEDIA’s future,” says CEDIA Global President and CEO Daryl Friedman. “The first-hand experiences and passionate ideas this group brings to the table are invaluable, and we can’t thank them enough for dedicating their time to CEDIA. We also want to thank Rob Sutherland, Immediate Past Chairperson, for his service on behalf of the entire industry, and for acting as a shining example to all those who will fill the role after him.”

After joining Lutron, Weinstein led the introduction and launch of Lutron’s residential and commercial shading systems across residential and commercial sales channels and global geographies. He currently serves on the CEDIA Board of Directors. Prior to working at Lutron, Weinstein acted as Principal and President at Yusen Associates, a New England-based manufacturers’ representative firm.

Briesemeister is chief executive officer and co-founder of Integration Controls in St. Louis, Mo. An avid speaker at conferences and seminars, Briesemeister often participates in panel discussions, presents informative sessions, and offers Continuing Education Units (CEUs) to architects and designers. She serves as an advocate for technology considerations and collaboration in the design/build process and has written for Connected Design, Residential Tech Today, and Technology Designer.

Briesemeister is a CEDIA Outreach Instructor (COI) and long-standing volunteer, having served on the Industry Relations Advisory Council, the Professional Development Advisory Council, and the Business Working Group in which she acted as chairperson.

Sherman is chief executive officer of Henri, a third-generation family business in France. Sherman has been with the company for 11 years, previously serving in management, development, and operations roles, and as project manager and technical director. The 2019 CEDIA Young Professional of the Year, Sherman has volunteered for CEDIA for 10 years and was on the CEDIA EMEA Board of Directors from 2011-2013.

He currently serves on the Design and Build Resources Working Group, was part of the CEDIA Membership Advisory Council, and received the French Chamber of Artisans’ Entrepreneur of the Year award in 2018. Sherman has been a panelist for the ISE Main Stage and CEDIA Expo Smart Stage.

Capecelatro’s focus is at the intersection of elegant design, cutting-edge software, and purposeful hardware to offer transformational experiences. Capecelatro received his engineering degree from UCLA and currently splits his time between LA and Denver.

Sutherland set up Inspired Dwellings 15 years ago after seeing an opportunity to bring corporate standards of infrastructure to the burgeoning home technology and entertainment market. Inspired Dwellings has grown steadily and has 16 full-time members of staff, delivering a wide range of project sizes and types, in the UK, Europe, and the Caribbean.