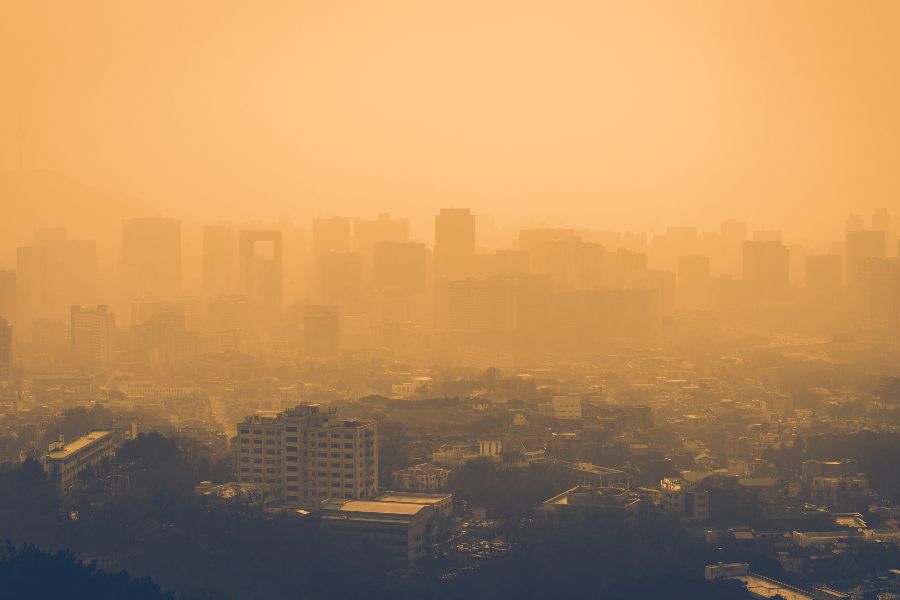 A new pamphlet by the Royal Australian and New Zealand College of Obstetricians and Gynaecologists (RANZOG) puts the spotlight on the effects of air pollution and pregnancy. Specifically, the pamphlet warns of how air pollution affects pregnancies.

While the pamphlet focuses mainly on the potential pollutants affecting New Zealand and Australian populations, the results of long-term exposure to toxic air remains the same across the globe. The pamphlet also warns of “times or places where air pollution can rise to harmful levels” such as with wildfires, violent thunderstorms, industrial pollution and heavy traffic.

“It’s also important to recognize that air pollution can come from other sources, such as busy roads or chemicals used indoors. For women who are otherwise healthy and are able to follow the advice to reduce their exposure, the effects on pregnancy are relatively small.

“Some women and babies will be at greater risk and have less ability to decrease their exposure, and as a society we need to do what we can to protect all people from polluted air,” stated RANZCOG Fellow Dr Kristine Barnden.

How Can Air Quality Impact a Pregnancy?

Due to the way pregnancy can alter the way organs such as lungs, heart and the immune system function, the pamphlet warns pregnant women can be far more susceptible to prolonged exposure to unhealthy air. Unborn babies are just as, if not more, susceptible due to most of their organs still being in the process of development.

“Compared to our understanding of the impacts of day-to-day air quality, we know less about the effects of air pollution events such as bushfires or dust storms during pregnancy,” the report states.

“The existing studies suggest that the risk of gestational diabetes, preterm birth and growth restriction in the developing baby are increased after short- term exposure to severe air pollution in pregnancy. Air pollution during pregnancy has less conclusively been linked to an increased risk of high blood pressure in pregnancy, miscarriage, and effects on fertility.”

Pregnant women, then, according to the guidance offered in the pamphlet should try to stay inside as much as possible if outdoor air quality is poor, putting a greater emphasis on buildings and building managers to be able to provide safe, clean air, especially in areas where outdoor pollution is present in much higher concentrations than elsewhere.

This guidance comes following a separate study by researchers at the UPV/EHU-University of the Basque Country that found a correlation between newborn exposure to pollutants and lower thyroxine levels (a hormone related to the thyroid, which dictates growth and development among other factors).