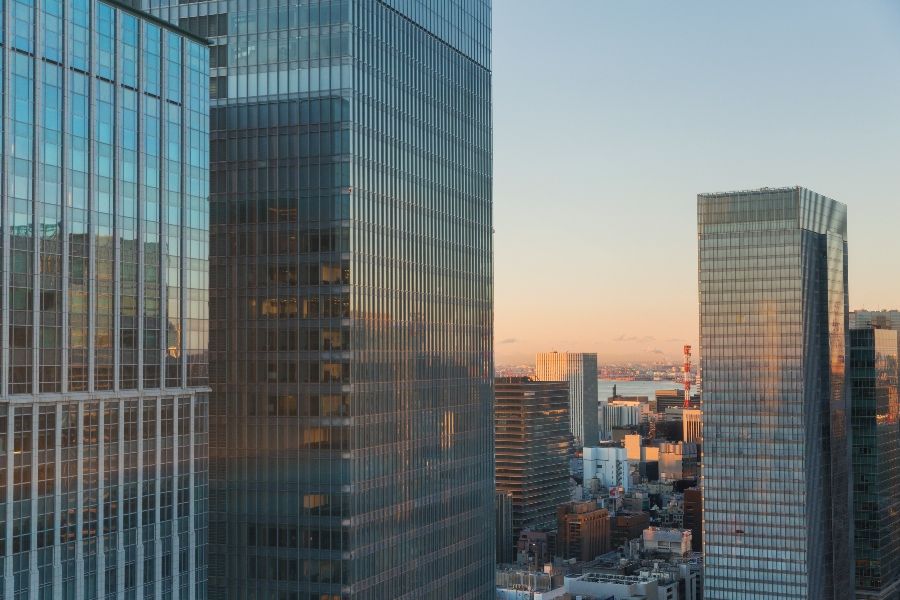 A game-changing piece of technology, cost has largely kept buyers away, though that itself may be changing.
Words by: Nick Boever • Photos by: Syda Productions/Adobe Stock

A game-changing piece of technology, cost has largely kept buyers away, though that itself may be changing.
Words by: Nick Boever • Photos by: Syda Productions/Adobe Stock

While news of heat pumps, electric vehicles (EVs) and energy management systems have made headlines within the past few weeks, there are many provisions in the new climate bill that have largely flown under the radar. One such instance is a little-known incentive regarding smart glass, and its one that experts are saying has the potential to be a significant game changer in the days to come, despite its current limitations.

Otherwise referred to as ‘dynamic’ or ‘electrochromic’ glass, smart glass is able to be tinted on demand via an electrical current. This allows a system to either reactively or proactively block or allow in more sunlight, thereby influencing the amount of solar heat gain that occurs within a space. In the summer, it can be used to block out the sun’s rays, while in the winter, it can let more through.

What makes this a big deal within the sphere of sustainability, is that these innovations have been projected to save a build 20% in energy costs for cooling and heating, according to the United States Department of Energy (DoE). It’s also hugely beneficial for human health and wellbeing, providing unfettered natural views and lighting while also preserving visual and thermal comfort in buildings.

There is also the assumption that the more buildings that use smart glass, the less of a strain will be placed on electrical grids during peak hours.

Experts See Incentives as a Way Past Current Limitations

In an Axios article Rao Mulpuri, CEO of smart glass maker View, stated that “The demand here is just going to explode as a result of this.” A cloud-connected product, View uses predictive, analytical software to manage and update the tint of its smart glass products throughout a building. Currently, the predominant market for smart glass sits in commercial properties, but Mulpuri states he has seen a growth in multifamily dwelling units (MDUs) over the years.

With the new legislation adding a 30% tax incentive covering the cost of installation, he believes that will help lower the largest barrier smart glass currently has to its adoption: cost. The sheer lack of affordability for many has long kept the product out of residential construction. However, Mulpuri believes the provisions will have a knock-on effect, driving greater adoption among commercial spaces and thus driving down prices for the product itself later on down the line.

Michael Lane, Sales VP for SageGlass, harbors a similar opinion. “Dynamic Glass has proven itself for years in larger and larger applications, but first cost has remained an obstacle to large-scale adoption. This tax credit can go a long way towards making the technology more accessible,” he said in a press release following the passage of the Inflation Reduction Act (IRA).

Combined with the estimated cost savings over time, the 30% reduction in upfront cost certainly makes the installation sound a lot more enticing. However, it’s unlikely retrofits will drive adoption here, as replacing glass in a building remains a markedly rare occurrence compared to other systems/materials. If greater adoption is to come, it will likely be through new construction in the coming years.