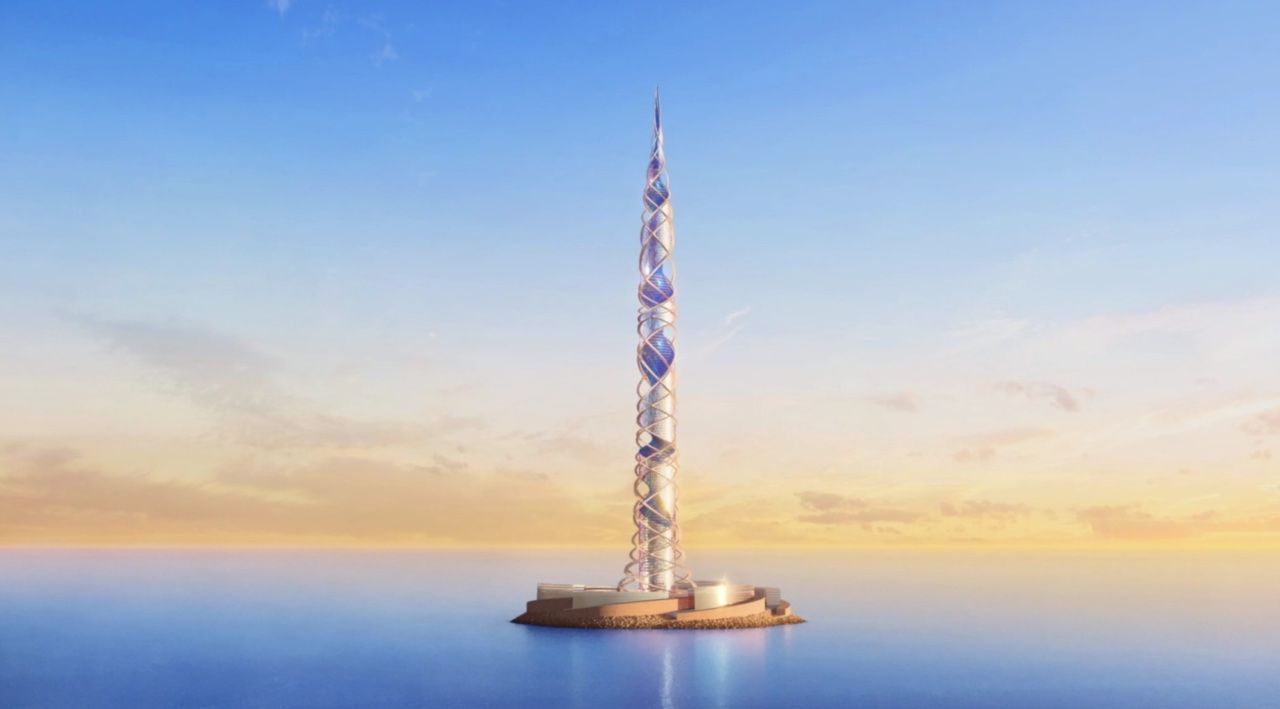 World’s Second Tallest Building to Be Constructed in Russia

Kettle Collective has unveiled its design for the 150-story skyscraper
Words by: Caitlin St. John

World’s Second Tallest Building to Be Constructed in Russia

Kettle Collective has unveiled its design for the 150-story skyscraper
Words by: Caitlin St. John

Scotland-based architecture firm Kettle Collective has revealed plans for a supertall skyscraper in St. Petersburg, Russia, reports Dezeen. The structure, named Lakhta Centre II, will rise more than 2,300 feet into the sky—making it’s the second tallest building in the world after the Skidmore Owings & Merrill (SOM)-designed Burj Khalifa in Dubai, which is more than 2,700 feet tall.

Once constructed, Lakhta Centre II will, however, have the highest occupied floor in the world with a viewing gallery at just over 1,935 feet. (Burj Khalifa’s highest floor is situated at approximately 1,919 feet.) The new building will proceed the Lakhta Centre, which was completed in the fall of 2018 and houses the headquartered of Russian energy company Gazprom.

The new tower—part of a development plan to expand the business district in northern St. Petersburg—will not just be eyecatching due to its tremendous height. Its exterior features a striking helical glazed form cradled within a metal exoskeleton. “The outer layer of the building is created from spiraling columns that form an open organic helical diagrid, while the structure is carved out by a series of spiral atriums shared with vertical public spaces,” says Tony Kettle, cofounder and design principal of Kettle Collective, which also operates an office in Dubai.

“The design is both aesthetic and functional as it will reduce considerable wind forces that will impact the structure, in turn reducing the size of structural elements required within the building,” he continues.