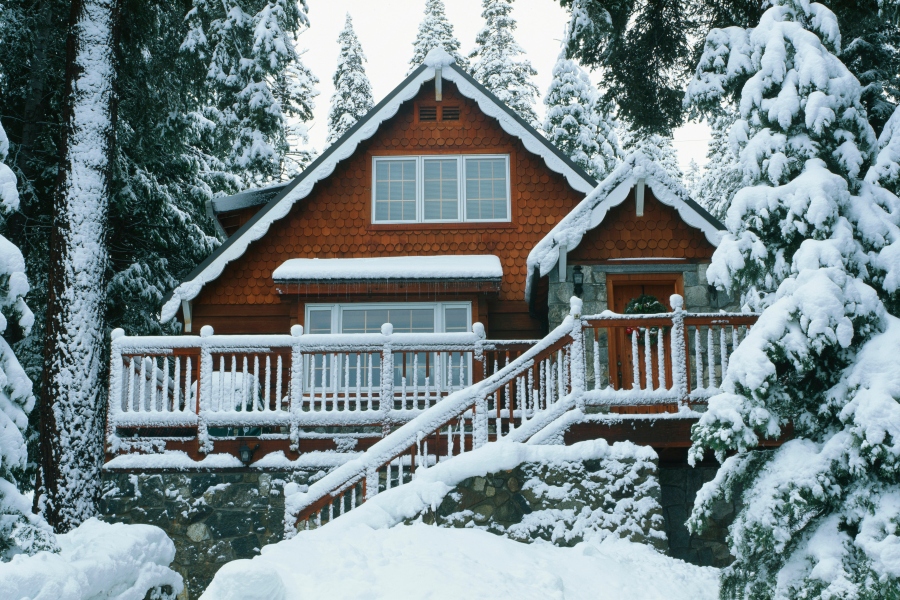 Better insulation and low-emission heating systems like heat pumps, found to be most effective.
Words by: Nick Boever • Photos by: spiritofamerica/Adobe Stock

Better insulation and low-emission heating systems like heat pumps, found to be most effective.
Words by: Nick Boever • Photos by: spiritofamerica/Adobe Stock

Just in time for the approaching cold, a new study out of New Zealand has found fixing up home heating can help improve people’s health in the long run. The study was conducted by the University of Otago’s He Kainga Oranga Housing and Health Research Programme and surveyed more than 200,000 houses that received government subsidized improvements between 2009 and 2014.

These subsidies were dispersed through the Energy Efficiency and Conservation Authority’s Warm Up New Zealand: Heat Smart program and were focused primarily on retrofitting insulation throughout New Zealand. According to Dr. Caroline Fyfe, lead author of the study, most New Zealand homes were built before insulation was a requirement, so insulation retrofits provide an affordable and effective way of improving home heating and energy efficiency within the region.

In selecting the retrofits as part of the ‘intervention group,’ Fyfe and her team also identified homes in a control group who had received no retrofitted insulation during that time period. Researchers then analyzed pharmaceutical prescriptions that were dispersed to each household following the retrofitting period.

The results found that the intervention group were 10% less likely to develop chronic respiratory diseases compared to the control group. Children under the age of 15 were 15% less likely. Researchers also found that there was a 4% relative reduction in medication for respiratory disease symptoms dispensed to the intervention group. Houses that had a heat pump installed had a 7% reduction.

Fyfe responded to the results, saying that study added to a growing body of evidence hinting that the onset and exacerbation of respiratory illnesses and symptoms could be prevented in part by improving heat and humidity levels within houses.

“We also know that the longer people are exposed to cold and damp housing, the more likely they are to develop chronic respiratory disease,” she said in an article with the Otago Daily Times. “So, it is particularly important that children have a healthy home environment.”