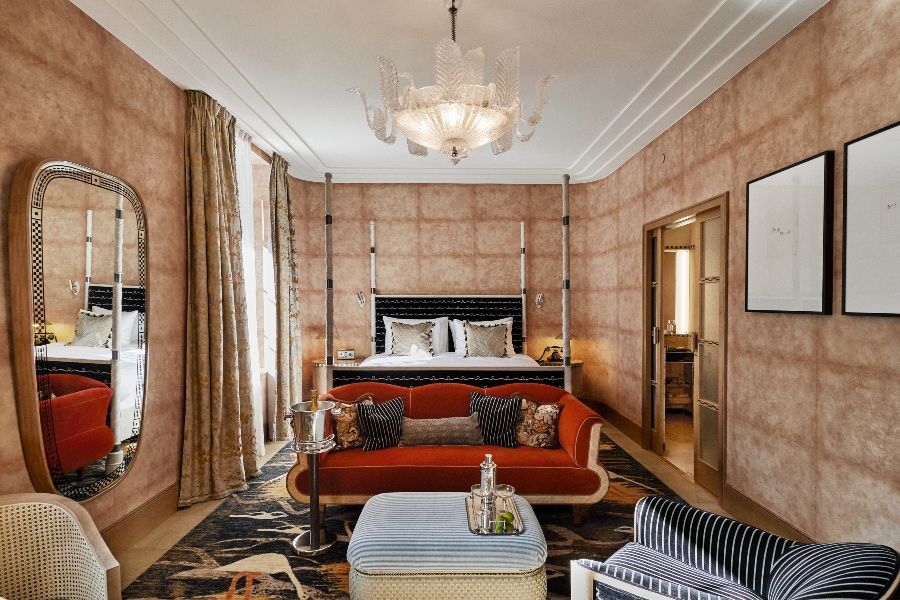 Urban bathhouses are becoming quite the popular destination for wellness travelers this year, and Nordic Hotels & Resorts‘ latest offering scratches that very same itch. Set to debut in September, Sommerro is an underground urban wellness spa and hotel that the hospitality brand is claiming will house the largest spa of any city hotel across the Nordic countries. Once completed, the hotel portion will span 231 rooms and occupy the same building that once held Oslo’s original electrical company in the 1930s.

Meanwhile, beneath the city, the urban spa portion of Sommerro unfolds across 8,000 square feet of subterranean baths. That is because, in addition to restoring the historic electric company facility, Sommerro will also be revitalizing one of Norway’s last remaining public baths, known as Vestkantbadet. Featuring restored roman baths, twelve treatment rooms, a cold plunge pool and a gym with infrared sauna, the subterranean wellness retreat will be open to both Sommerro guests and the public to relax and unwind in the city.

“Our vision is to redefine Oslo’s hospitality landscape by creating a new kind of hotel built on Frogner’s classic and creative neighbourhood spirit,” says Jarle Moen, managing director of Sommerro. “Made by the local community, Sommerro will be an open house for all where visitors and locals can work, sleep, eat, play and recharge.

“Together, we’re creating an inspiring space where kindred souls and culture-makers can gather in cosy corners or pop by for a range of experiences from intimate gatherings and work meetings to late-night movie screenings and wine tastings in our library.” 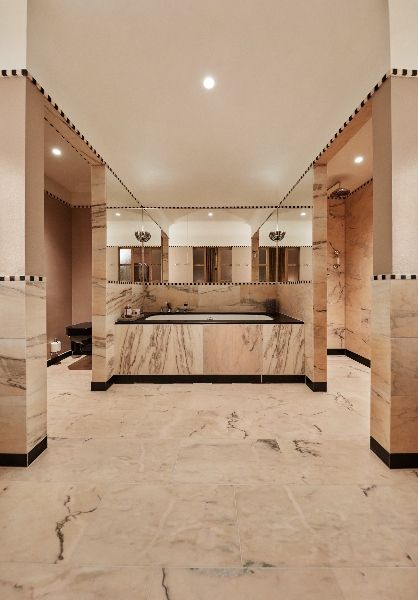 The spa portion of Sommerro will span one of Norway’s last remaining public baths.

The design, led by GrecoDeco (New York) and LPO Architects (Norway), will be a fusion of neoclassical and contemporary aesthetics, drawing upon the character of the existing space, a major element of which will be the 1930s art deco interiors. Bespoke furnishings upholstered with old Norwegian motifs populate public spaces and guest accommodations with oak parquet flooring, while, in the bathrooms, custom tiles add splashes of chic luxury to the space.

Original art from Norwegian artist Per Krohg will also be featured throughout the hotel, including a giant wall fresco and ceiling mural that nods to the building’s heritage. As a whole, the design will focus on highlighting Sommerro’s wellness and public gathering spaces, the crown jewel of which will rest upon the rooftop terrace.

Offering year-round engagement through a variety of interchanging amenities, the rooftop terrace of Sommerro will feature the contemporary Tak Oslo restaurant, available to both guests and the public. Pools and saunas will also be available for hotel guests, depending on the time of the year.

As one of the newest independent ventures from Nordic Hotels & Resorts, the Sommerro hotel and spa will also enhance the group’s commitment to eco-sustainability through a variety of on property practices and amenities, from what dishes are served at each restaurant to the materials used to design and construct the property. 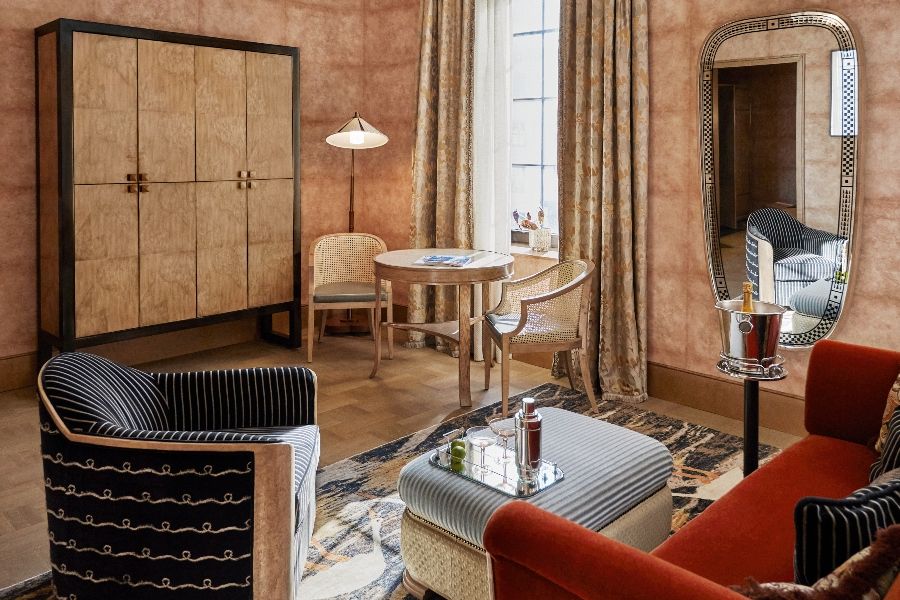 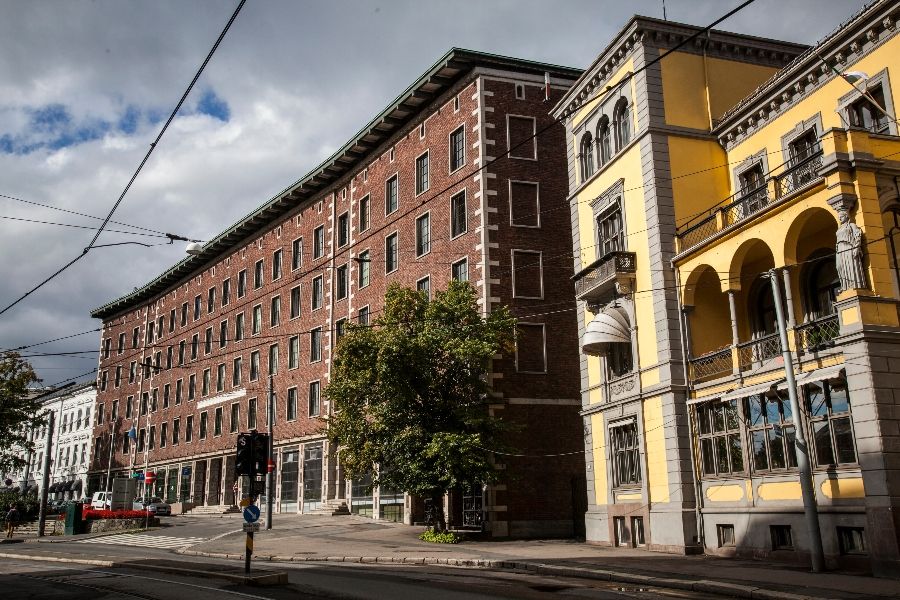