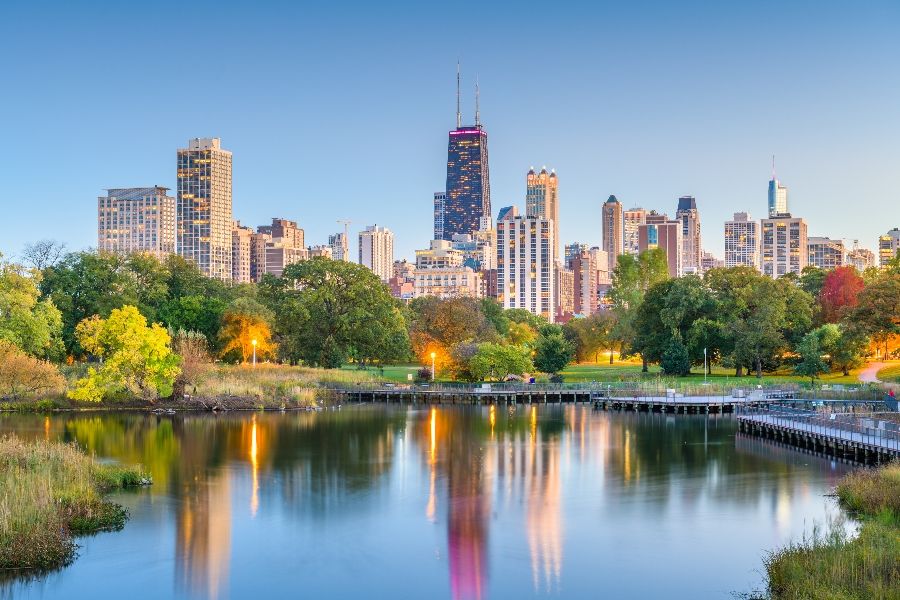 The state of Illinois has recently passed a momentous piece of legislation, both for interior designers as well as for health, safety and wellbeing within the built environment. On Sunday, The American Society of Interior Designers (ASID), the International Interior Design Association (IIDA) and the Council for Interior Design Qualification (CIDQ) announced the passage of House Bill 4715.

Signed into law by Governor J.B. Pritzker on June 10, 2022, and voted on unanimously by the Illinois House and Senate, this new legislation expands the scope of interior designers with permitting privileges to stamp and seal plans, thus defining them as professionals who protect and advance occupant health and safety in their work.

“Interior designers bring an extensive body of knowledge, experience, and care to their profession, and this legislation reaffirms their impressive qualifications,” said ASID CEO Gary Wheeler, FASID. “We are grateful to the state of Illinois for recognizing the profession’s value and empowering designers to be true custodians of health and safety in the built environment. ASID is committed to advocating for our members, the profession, and the public as we continue to lead the national movement around practice rights.”

The legislation was introduced and sponsored by Representative Margaret Croke (D) in the House of Representatives and by Senator Laura Fine (D) in the Senate, and practitioners will be regulated by the Illinois Department of Financial and Professional Regulation.

ASID partnered with the ASID Illinois Chapter (leaders and members), legislators, and counterparts at IIDA and CIDQ to secure the decisive win for the interior design profession in Illinois. The legislation expands the scope of interior design with permitting privileges

“Interior designers are highly-skilled professionals who must have significant qualifications to pursue a career in the industry,” said State Representative Margaret Croke.“ This bill will allow designers to stamp their own design plans for non-structural construction, removing an unnecessary barrier for those in the industry. Interior design is a traditionally female-dominated industry, and I’m proud to lead efforts to ease the challenges they face.”

HB 4715 represents the next chapter of an initiative shared by the three organizations to codify legislation that accurately and comprehensively reflects the modern interior design practice and its ever-expanding role. Illinois is the second state to pass legislation of this nature in 2022 alone, on the heels of Wisconsin in March 2022. Since 2021, ASID, IIDA and CIDQ have also secured legislative victories in North Carolina and Oklahoma and improved distinct professional recognition in states including Utah and Virginia.

The bill may be viewed in its entirety here. 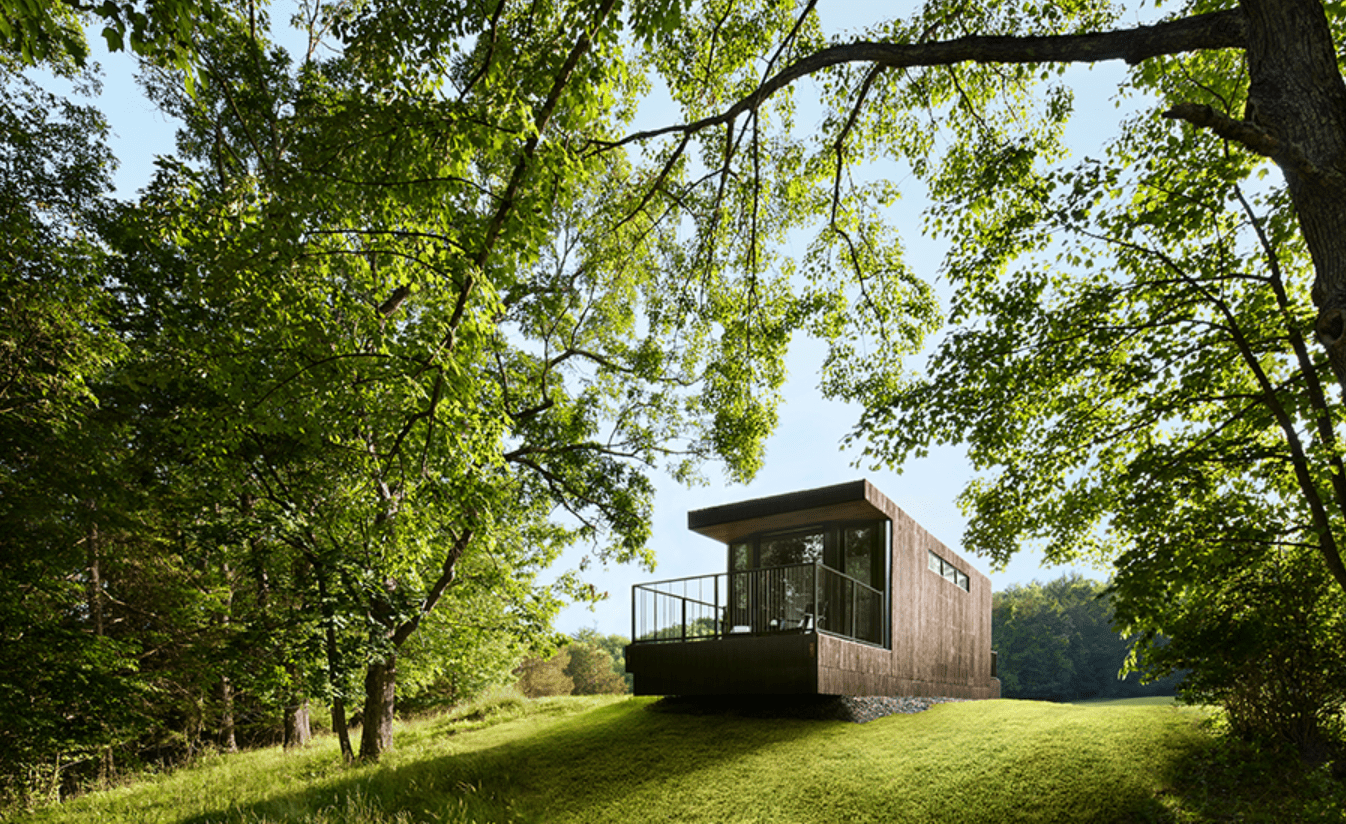 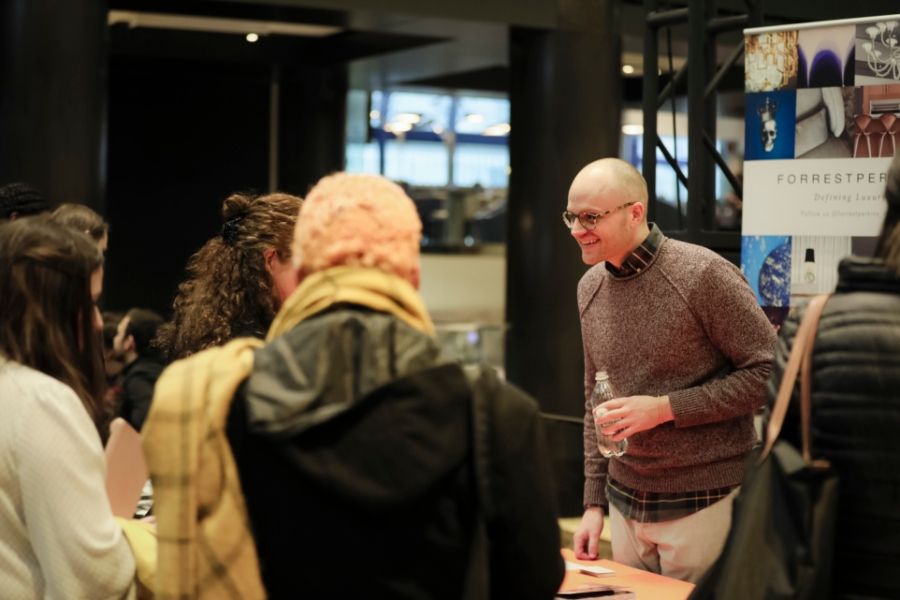 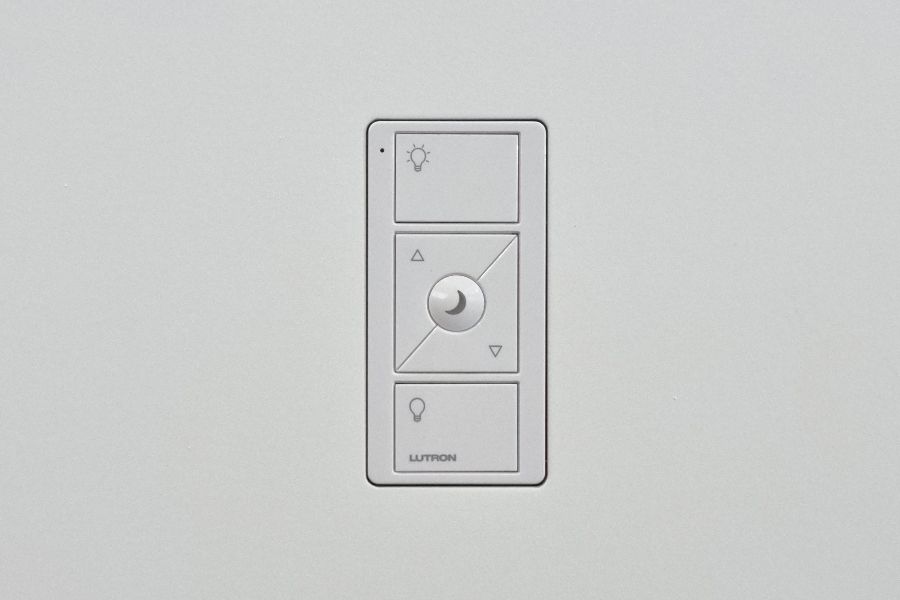 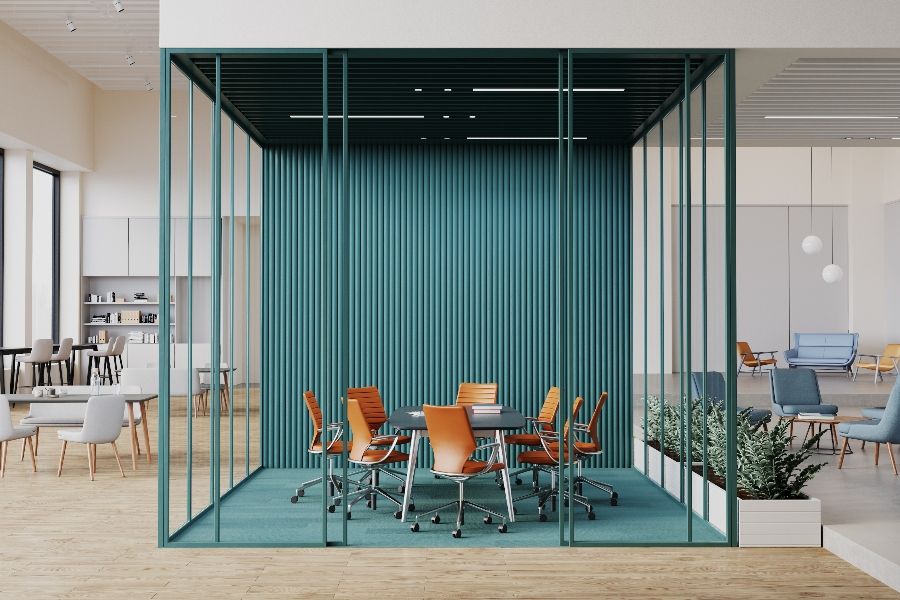 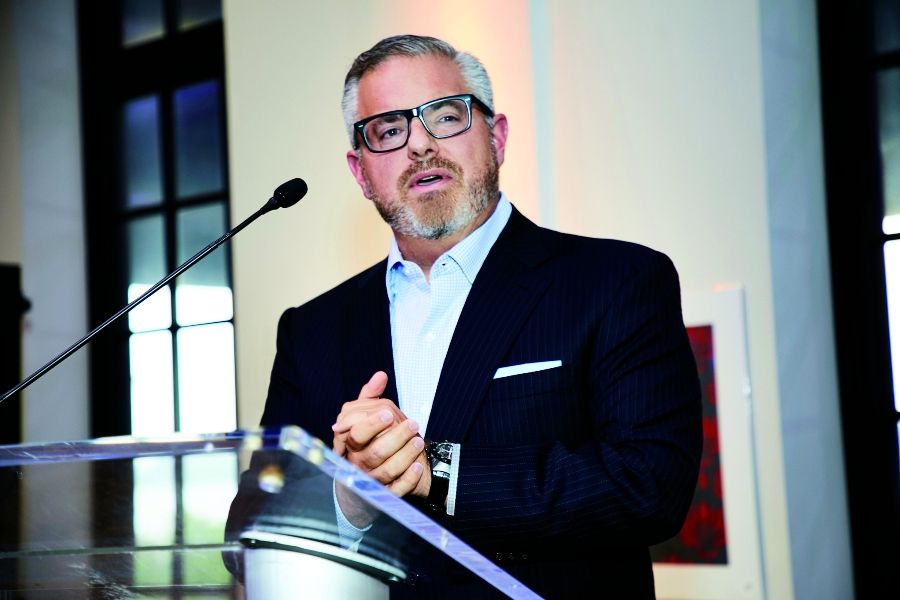