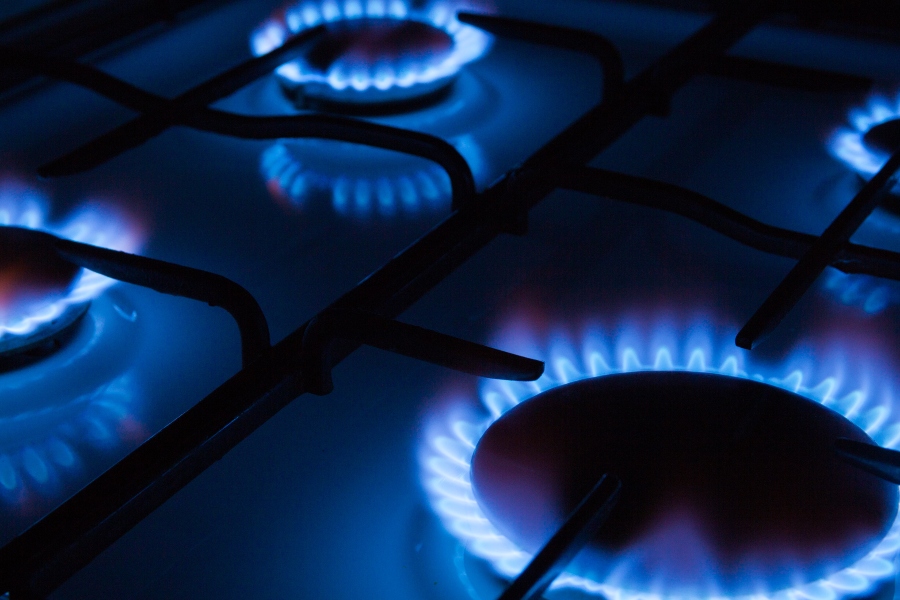 A common pollutant associated with gas stoves found to be unaffected by ventilation measures.
Words by: Nick Boever • Photos by: avirid/Adobe Stock

A common pollutant associated with gas stoves found to be unaffected by ventilation measures.
Words by: Nick Boever • Photos by: avirid/Adobe Stock

A recent study from the National Center for Healthy Housing (NCHH) and Enterprise Community Partners has revealed that while mechanical ventilation remains incredibly effective at removing most airborne pollutants, there are still those that are able to linger in homes. Namely, nitrogen dioxide, a pollutant most associated with gas stove combustion, was found to be relatively unaffected. Even homes with dedicated ventilation systems saw no ‘significant decrease’ in nitrogen dioxide levels, according to the study.

Based on these findings, the researchers recommended that builders and owners install continuous mechanical ventilation systems in all homes, while phasing out gas stoves altogether.

“Thousands of Americans are dying every year from preventable illnesses exacerbated by poor air quality, and this study shows we have the tools at our disposal to fix this systemic issue,” said Stephany De Scisciolo, Vice President of Impact and Evaluation at Enterprise and a collaborator on the study.

“Installing mechanical ventilation and transitioning from gas stoves to electric would have a significant impact on public health, particularly in lower-income communities.”

Gas Infrastructure Continues to be an Issue

In the study, the use of mechanical ventilation was found to reduce particulate matter (PM2.5) by about 20% overall. Given those numbers, the researchers predicted that if all multifamily housing in the United States had continuous mechanical ventilation, the resulting decrease in indoor PM2.5 alone could lead to:

However, the other element of the study, that regarding ventilation’s effectiveness in removing nitrogen dioxide, seems to strike down a commonly held assumption regarding gas stoves. Exposure to nitrogen dioxide over long periods of time has been found contribute to the development of asthma and even potentially lead to increased susceptibility to respiratory infections. However, its has long been assumed that, given proper ventilation, this risk can be greatly reduced.

This is why in recent talks about removing gas stoves from homes and commercial buildings, the primary focus of the conversation has been regarding its environmental impact. While the nitrogen dioxide could feasibly be removed, the continual effect on methane being leaked into the atmosphere is less easily dealt with.

The main takeaway, according to researchers, is to eliminate all gas stoves in newer constructions and include better means of mechanical ventilation throughout. In addition, in the interest of public health and safety, the 40% of U.S. houses that currently use gas stoves, need to be fitted with electric or induction stoves/cooktops, however this is not without significant challenge.

The cost of updating construction to current ASHRAE standards can often be prohibitively expensive, leading to the current situation where a large amount of housing, specifically low-income housing, falls well below current guidelines.

What This Potentially Means for Homes

Given the current state of the housing market, the idea of adding even more expenses on top of what is already incredibly expensive construction seems unlikely in immediate terms. While efforts will continue to make healthier buildings more affordable for all, it is likely that appliances will play a major role in creating a healthier environment in the nearer future.

Air purifiers, especially those using mechanical filtration, have already proven to be incredibly effective at improving air quality in their applied range, while air monitors have made tracking and managing specific pollutants like nitrogen dioxide and PM2.5 that much easier.

However, focusing specifically on the findings relating to nitrogen dioxide, the study introduces yet another turn in the ongoing saga of the gas stove. With gas stoves being phased out in states like New York and California, as well as many other municipalities, the future of electrical appliances certainly seems on the rise. However, the relatively dormant category of induction appliances may be close to its own little explosion

With their prohibitive cost being reduced year after year due to growing demand, induction stovetops have only grown more affordable and advanced as time has drawn on. In a New York Times article dated back to March of this year Rachelle Boucher, the owner of Kitchens to Life, a California consulting company that helps cooks electrify their kitchens, noted this continued trend over the years, with the growing concern of environmental impact leading to a rise in induction cooktop purchases.

As she puts it “the more people learn about the environmental costs of gas, the more they’re turning to induction.”