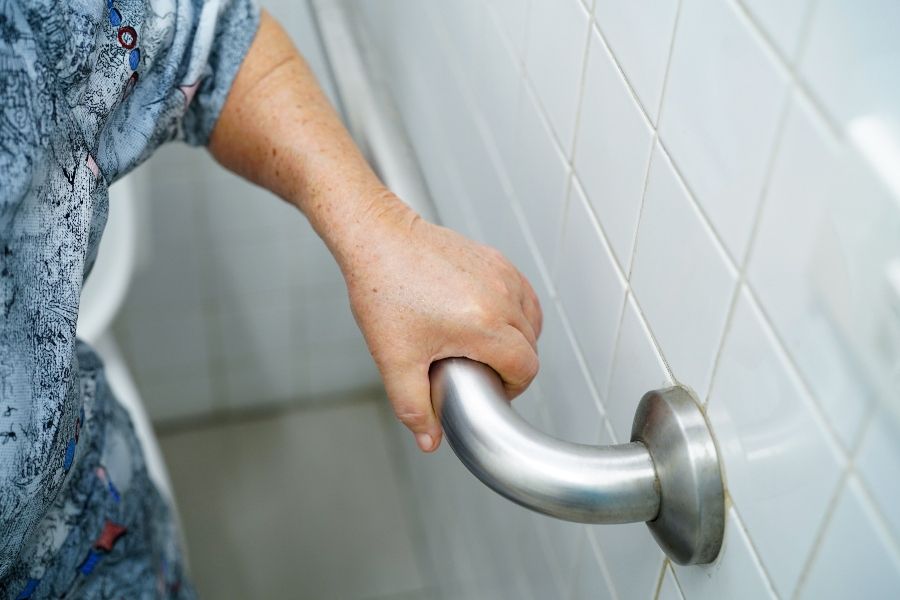 Aging in Place: Should You Talk to Your Clients About Their Plans?

Aging in Place: Should You Talk to Your Clients About Their Plans?

Overwhelming Majority of American Seniors Wish to Age in Place

Most older adults (50-80) want to spend their later years independently, however, very little has been done to prepare them for aging in place, according to a new report. Not only that, but many of them don’t expect to be able to afford home care or services should the need arise.

The new National Poll on Healthy Aging—Older Adults’ Preparedness to Age in Place—states that 88% of respondents said it was important to be able to live independently. However, only 15% have given it any level of deeper thought, with 47% saying they’ve given it little to no attention. Only 19% were even confident that they would be able to hire help as they age. However, this unpreparedness has led many experts to advocate a more proactive approach in readying residences for those who wish to age in place, placing home improvement professionals as one of the many contacts to start the conversation.

The pandemic’s toll on nursing homes has created a sizeable population of seniors that desire to live independently. Additionally, changes to Medicare and Medicaid’s policies for virtual care and in-home help are helping to facilitate several changes. The truth is, however, that very few homes currently on the market are conducive to aging in place.

According to U-M School of Nursing Assistant Profession Sheria Robinson-Lane, Ph.D., these elements combined make a proactive approach to retirement planning of “immediate importance,” especially for older adults without much social support and with more complex health needs. Preeti Malani, a professor in infectious diseases at U-M places heavy importance on adapting homes to fit the needs of aging populations.

While gauging what one might need when they’re 70 or 80 might not readily come to mind when they’re 50 or 60, the opportunity still presents itself to have these types of discussions with clients. In this way, homeowners can begin to visualize what they’re needs may look like as time progresses, should they intend to live in their home for longer periods of time. More accessible bathroom fixtures, greater connectivity to report any accidents and other additional touches are all simple additions to a home improvement project that can provide a big impact in the long run.

Additional Information from the Poll

Despite the massive unpreparedness across the board, the poll also identified some of the steps being taken by others to ready themselves for old age. One in five older adults have moved in the past five years, with about half of those saying they had moved to a home it was easier to maneuver around in. Half also said the new home was smaller.

About a third of respondents are confident that their current homes have the necessary features to support aging in place, with about 49% stating they had at least one smart home device.

Only 7% said they had a barrier-free shower, and 9% said that it was difficult to use the main rooms in their home because of clutter or large number of possessions there.

The numbers from the report have been based on findings from a nationally representative survey conducted by NORC at the University of Chicago for IHPI, and administered online and via phone in January and February 2022 among 2,277 older adults age 50–80.