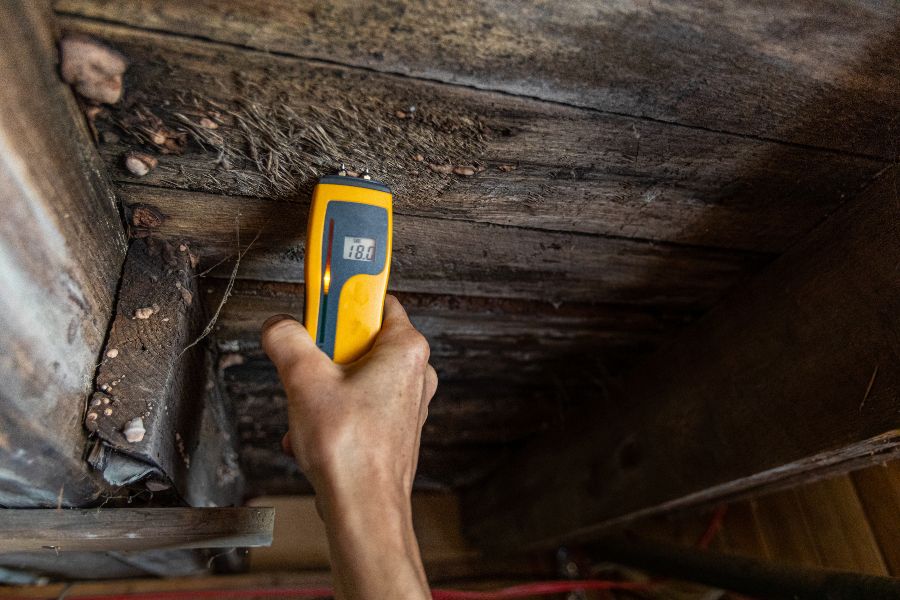 Lack of Air Quality Data a Cause for Concern

Many respondents point to a lack of transparency as the source of their doubts.
Words by: DesignWell staff • Photos by: Valmedia/stock.adobe.com

Lack of Air Quality Data a Cause for Concern

Many respondents point to a lack of transparency as the source of their doubts.
Words by: DesignWell staff • Photos by: Valmedia/stock.adobe.com

As building owners continue to build out facilities for greater disinfection and air quality control it seems as though those efforts may be for naught without the numbers to back them up. In a recent survey by Vaisala, it seems what many people want is more indoor air quality data.

The survey, which polled over 4,000 respondents in the USA, France, Germany and Finland, focused on studying the concern many people still had when it came to indoor air.

While a third of all respondents voiced their concern for their work environments, Finland is perhaps the most confident of the countries surveyed, with 71% of all Finnish respondents saying they feel safe returning to work. Surveyed Americans, meanwhile, have about 65% confidence in their workplaces.

However, half of all respondents said their concern was partly caused by the sheer lack of information they had about indoor air quality. Most indoor air quality systems measure a variety of parameters from humidity to VOC concentrations, and while factors like humidity and temperature can be directly felt by occupants, its that latter parameter along with CO2 and others that many people feel left in the dark about.

In addition to halting the spread of disease and playing a part in maintaining circadian cues, there are a variety of negative effects that can come from poor air quality. For instance, if there is too much CO2 in the air, it can lead to drowsiness and hindered thought, and often, it’s a surge in occupancy that can cause a spike in CO2 levels. So, understandably, employees want to be in the know.

The Stigma of Public Spaces

People are even more scrupulous of public spaces, to the point where 65% of all respondents say they are demotivated from going out to certain areas because of their concern. Spaces like malls, sports facilities and public transportation all seemingly still have a stigma attached to them.

But whether or not facility owners have taken the steps to improve their buildings, the people still say they want data. In fact, when it comes to public spaces, 60% of all respondents said they wanted to see more data on these public spaces. Aside from the base importance of monitoring air quality in these areas (mitigating viral spread, promoting feelings of wellness), it is even more important that these facilities are transparent with their data, not just to the public, but to staff and shareholders as well.

According the survey, a third of the respondents have at least some level of concern regarding the air quality of a given space. Half just want access to the data so they can have as much insight into their spaces as the owners. This places just as high an importance on reporting for these statistics as for monitoring them in the first place.

Reliable measurement instruments perform a key role in decision making to prevent the spread of diseases and protect people’s health, but as this survey shows, it is just as important to be able to share the information gathered with the public.