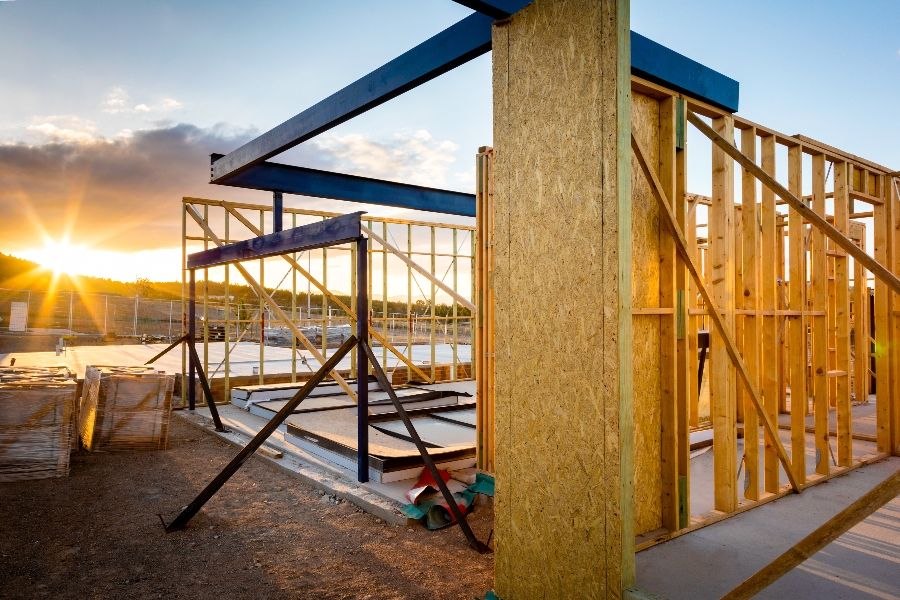 These sentiments compound upon a continual downward trend among homebuilders, bringing the overall market sentiment to 77 as of April, according the National Association of Homebuilders (NAHB)/ Wells Fargo Housing Market Index. While that number still sees the market being viewed as ‘positive,’ the fact that this marks the fourth straight month where sentiments have lowered cannot be overlooked.

“Despite low existing inventory, builders report sales traffic and current sales conditions have declined to their lowest points since last summer as a sharp jump in mortgage rates and persistent supply chain disruptions continue to unsettle the housing market,” said NAHB Chairman Jerry Konter, a builder and developer from Savannah, Georgia in an article with CNBC.

Ever since the sharp uptick of home prices at the start of the pandemic, the average median home price has nearly doubled in the U.S. according to data from the U.S. Census Bureau and Zillow, while the median income has only increased by about 61%. This, combined with the abrupt increase in mortgage rates has led to a large percentage of the population being priced out of affordability.

As of writing, the average 30-year fixed mortgage rate sits at around 5.41%, the highest in more than a decade. In addition, the median size of a new single-family home continues to grow, having increased by 10% since 2009, and being that much more in-demand now due to the pandemic, a move that only stands to further increase the cost of housing, further driving affordability issues among new entrants to the market (as well those already in the market).