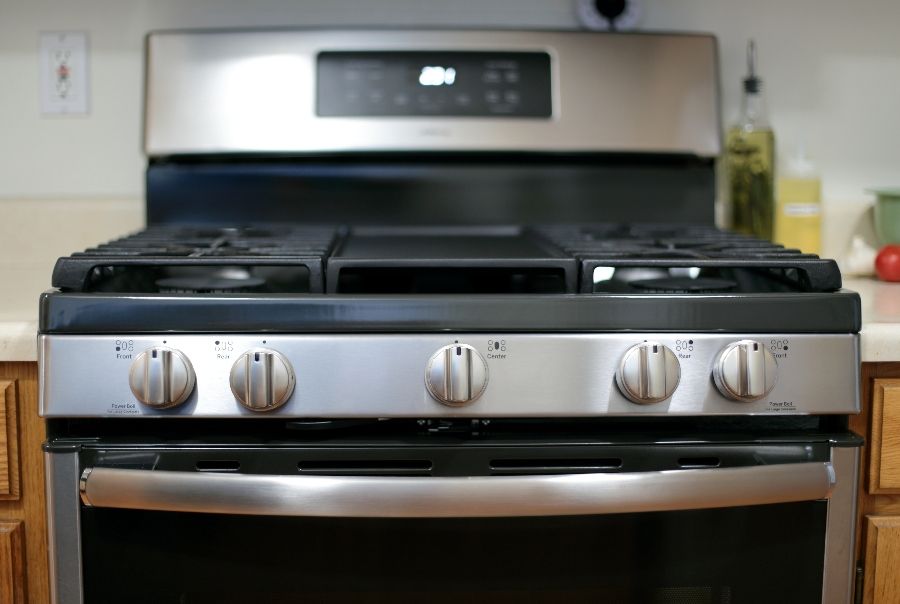 The world has had a longstanding love affair with gas stoves for their power and precision when it comes to cooking, however, that core market seems to be shrinking as of late. State and local governments have already begun to outlaw using natural gas in new constructions based on climate, health and safety concerns regarding gas vs electric. Now a new study has reshaped previous understanding of the appliance’s efficiency, climate and health impact within homes.

According to researchers from Stanford University, gas stoves continuously leak methane into the environment, even when inactive. Based on the findings from their study, which looked at the kitchens of 53 homes in California, the ambient emissions of a gas stove are estimated to release 2.6 million tons of methane into the air each year. That, the researchers have estimated, is the equivalent of the annual emissions from half a million cars.

“Surprisingly, there are very few measurements of how much natural gas escapes into the air from inside homes and buildings through leaks and incomplete combustion from appliances,” said study lead author Eric Lebel.

Of the total emissions that come from a gas stove, this ambient leakage reportedly accounts for three-quarters (75%) of all gas stove emissions in the home environment. What’s more is that these are emissions that aren’t considered when measuring efficiency and building emissions, according to Rob Jackson, a Stanford University climate scientist and the study’s co-author.

One of the prevailing arguments for using natural gas over electricity when cooking has been that gas is more efficient and cleaner burning than the coal used to generate electricity. However, these new findings call those claims into question. The original measurements had been based off emissions measured only while the stove was active. While methane is not as long lasting as the carbon dioxide from coal, it is far more potent with regards to climate change.

The researchers also noted that the methane released in the home ambiently was not a major health or explosion risk, though concentrations of nitrogen oxide were a concern. At about 100 parts per billion, the measured amounts found naturally from use far surpasses the allowable recommendation for the EPA regarding healthy air quality.