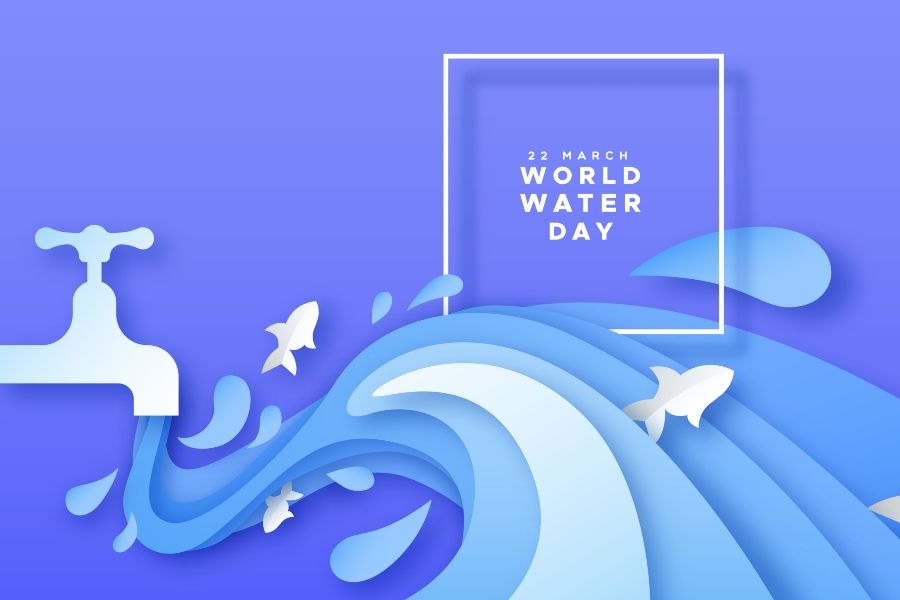 Given the sheer scale of the earth, and how much of it is covered water, it can almost feel like this resource is infinite. However, that isn’t the case, as only 0.5% of all the water in the world is accessible as fresh water, a limitation made clear from the increasing number of droughts and water shortages of previous years. Therefore Moen has announced the launch of a World Water Day campaign to bring greater attention to its scarcity through Mission Moen.

The initiative includes two main commitments. First, Moen is redoubling its efforts to create innovative, water-saving products to achieve an aggressive goal of saving 1 trillion gallons of water by 2030. Second, Moen aims to recover and repurpose 2,000 tons of ocean plastic by 2030.

“We lead the market and are growing, which means we are delivering more water than ever, and have more responsibility, too,” says Mark-Hans Richer, chief marketing and innovation officer, Fortune Brands Global Plumbing Group. “This World Water Day you’ll see Moen messaging everywhere from Times Square and The New York Times to The Guardian, to drive awareness to water issues and scarcity, because it’s important for consumers to fully understand the magnitude of the problem.”

Since the launch of Mission Moen two years ago, the company has already delivered on several innovations that deliver on its mission of water preservation. The new Nebia Quattro showerhead, released this year, can be set to use up to 50% less water than a standard showerhead, according to the company. Nebia handshowers also incorporate recycled ocean plastic into the design of the handshower’s dock.

Moen’s Smart Water Network has also been developed using smart home technology to help manage and conserve water usage in the home. Their latest Smart Faucet with Motion control, meanwhile, uses voice and motion sensors to deliver greater control over touchless water usage. These products also allow homeowners to see how much water they are using, according to Moen, so they can choose to be more mindful of resources.

“Each American uses more than 82 gallons of water, on average, each day at home – that’s just one person in the household. But we can all use at least 20% less water by changing older, higher-flow faucets to water-efficient fixtures– that’s a lot of water saved,” said Richer. “Moen innovations can help reduce water wastage while still creating an unforgettable experience that protects each drop.”

More information on Mission Moen is available on the company’s website.