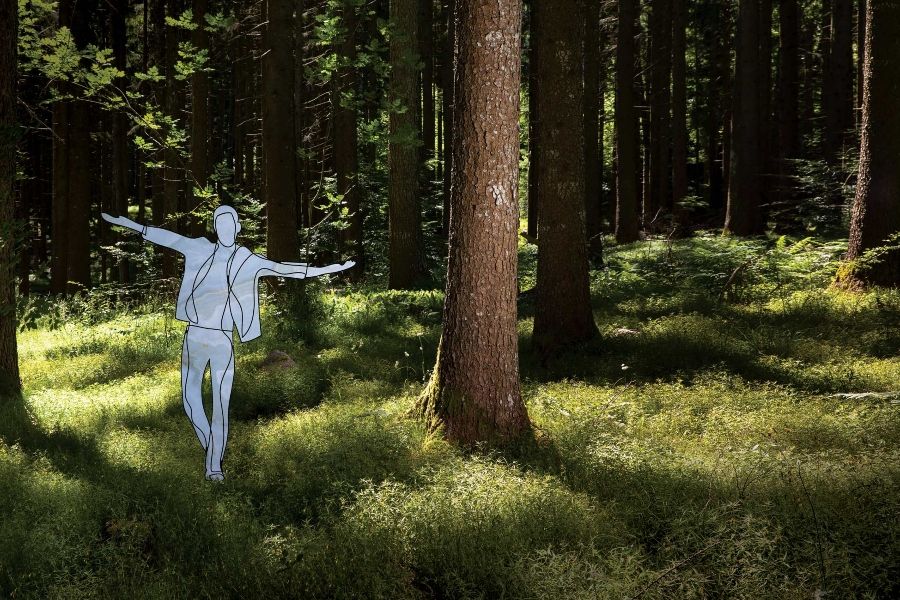 The tile manufacturer notes reduction in resource consumption and a push to all-renewable energy.
Words by: Nick Boever • Photos by: Courtesy of Florim

The tile manufacturer notes reduction in resource consumption and a push to all-renewable energy.
Words by: Nick Boever • Photos by: Courtesy of Florim

Florim, the manufacturer of large-format porcelain tiles, has recently published the fourteenth edition of its sustainability report, laying out the company’s performance in terms of economic, social and environmental impact while also setting up its future goals.

“I am particularly proud to illustrate the path that Florim has travelled over the past year. The brilliant economic and financial results, the positive reaction of the market to our way of doing business, and the consolidation of the values we believe in have made possible numerous initiatives that you will read about,” Florim president Claudio Lucchese stated in a letter to stakeholders about the release.

In this most recent edition, Florim notes its induction into Altagamma, the foundation of Italian luxury businesses united in the name of delivering Italian excellence worldwide. The report also provides an account of the company’s internationalization project, which projects the opening of flagship stores in Los Angeles, Paris, Rome and New York By the end of 2023.

Some of the key pieces of information divulged in the report include:

As for the company’s future objects, Florim plans to install a new photovoltaic plant of 4.5  MWp at its Mordano site (in addition to the already existing 7.7 MWp of Fiorano Modenese). Modifications to its product body mixes in production will be deployed to reduce the use of raw materials, water and energy during manufacturing. The company also aims to continue with its ongoing commitment to the reduction of CO2 as well as the examination of alternative sources for internal handling vehicles.

Additionally, the company aims to finish the replacement of existing lighting fixtures with energy-saving LEDs at all sites while also establishing a stakeholder engagement project to establish a collaborative dialogue that promotes a responsible, sustainable business model.

An accompanying video detailing the report in greater depth can be viewed here.