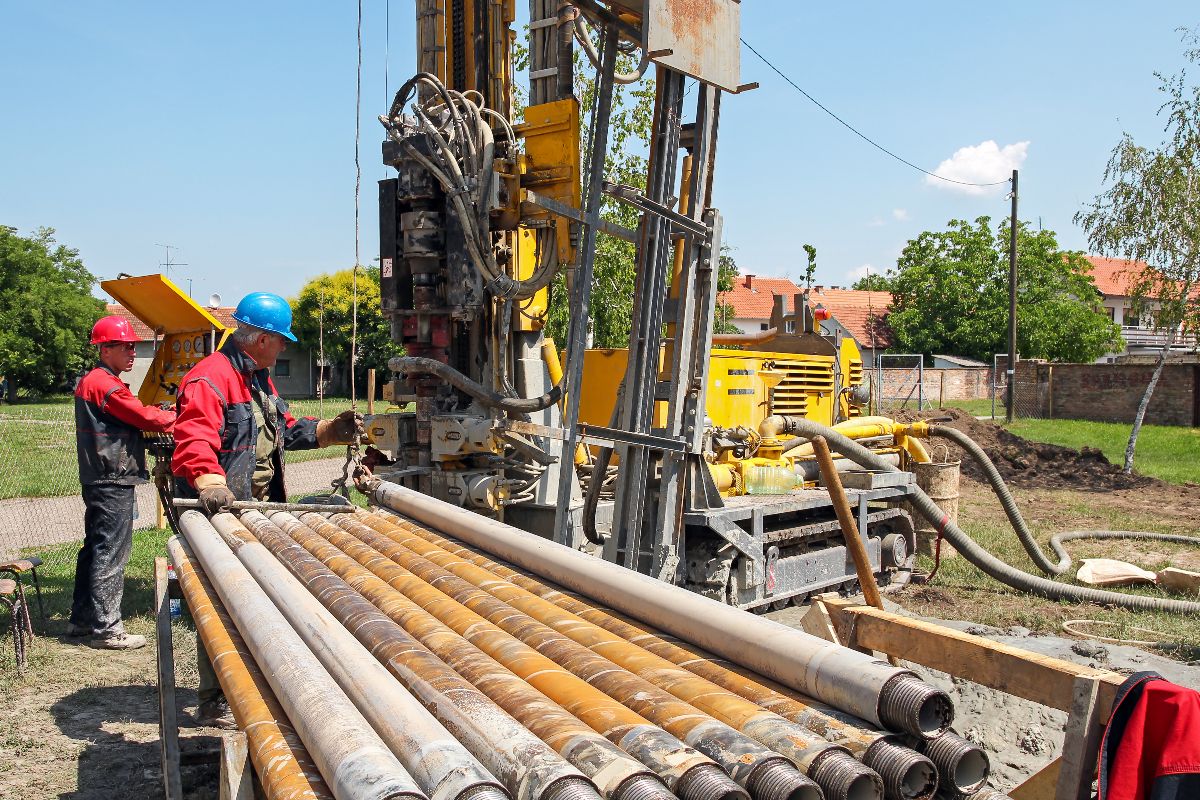 The geothermal company expands its home heating and cooling service to 22 counties across the western portion of the state.
Words by: Nick Boever • Photos by: RGtimeline/Adobe Stock

The geothermal company expands its home heating and cooling service to 22 counties across the western portion of the state.
Words by: Nick Boever • Photos by: RGtimeline/Adobe Stock

Dandelion Energy, a company dealing with geothermal heat pump installations, is launching its home heating and cooling service for Western New York homeowners. The expansion aims to make it simpler and more affordable for homeowners in 22 counties to up their home efficiencies with a geothermal system, according to the company.

“Western New York residents now have the option to switch to the most efficient, greenest form of heating and air conditioning–and save significant money, ” said Michael Sachse, CEO of Dandelion Energy. “With geothermal, people can make burning fossil fuels inside their home or seeing spiking utility bills in summer a thing of the past. We’re excited to work with homeowners to lower their bills and increase the value of their home, while also doing something to make their home and families safer, greener and healthier.”

With the announcement, hundreds of Western New York residents have already signed-up for a geothermal consultation. Homeowners who are able to pay cash and switch from fuel oil or propane heating are  expected to save approximately 50% in annual heating and cooling operating costs. New York residents will also be able to take advantage of utility rebates and save on the cost of their home heating and air conditioning by switching to clean geothermal.

While being more efficient and beneficial to the environment, Dandelion Energy also notes that homeowners will be able to feel safer in the home with a heat pump system, as the risk of carbon monoxide poisoning is greatly reduced once fossil fuel burning systems are removed from the home.

To facilitate delivery throughout the region, Dandelion Energy has also stated they will be partnering with local subcontractors and experts in the area to perform all drilling and installation processes that will enable its systems within the region. Upon its completion, this expansion will mark Dandelion system availability in 22 Western New York counties: Allegany, Cattaraugus, Cayuga, Chautauqua, Chemung, Cortland, Erie, Genesee, Livingston, Monroe, Niagara, Onondaga, Ontario, Orleans, Schuyler, Seneca, Steuben, Tioga, Tompkins, Wayne, Wyoming, and Yates.