The Beijing- and California-based design firm grows its NA footprint with nature-inspired marvel.
Words by: DesignWell staff • Photos by: One River North

The Beijing- and California-based design firm grows its NA footprint with nature-inspired marvel.
Words by: DesignWell staff • Photos by: One River North

MAD Architects continue its expansion into North America by breaking ground on the striking, biophilic-designed residential tower development, One River North, earlier this week. The project, situated at 40th and Blake Street in Denver, rests at the northeast edge of the art-inspired RiNo district, anchoring a new wave of taller buildings being built throughout the metro area.

What sets One River North from its other built brethren, however, is the bold statement made immediately apparent by its façade. A chimera of mountainous terrain, fluid waters and lush biomes inspired by the Colorado landscape carve through nearly 10 stories of the 16-story structure, with hikable footpaths woven throughout to recreate the experience of hiking one of the region’s majestic giants.

The top even culminates in its own panoramic peak, offering distant views of the Rockies beset by verdant gardens, luxurious pools and a relaxing spa space. From the rolling, green foothills, to the beautifully stark alpine plains, the design of One River North attempts to blend natural majesty into its artificial environment at every turn. 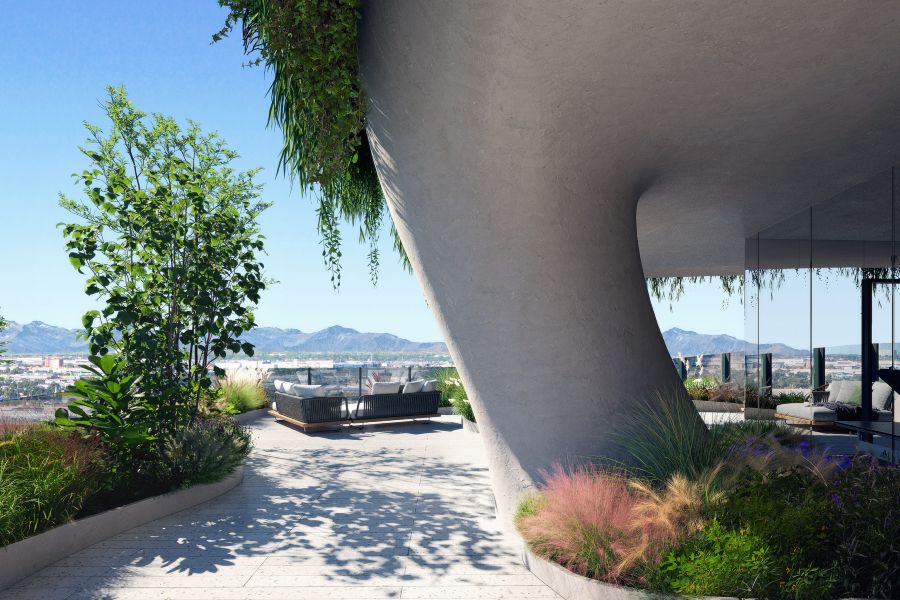 “If we regard modern cities as man-made landscape on the earth, we need to design canyons, woods, creeks, and waterfalls, transforming concrete forests into second nature,” Ma Yansong, founder and principal partner for MAD, said.

“One River North is the model for how we should be living, surrounding ourselves in the natural environment, bringing nature into our homes and creating authentic, biophilic experiences coupled with modern comforts and conveniences,” said Kevin Ratner, co-founder of The Max Collaborative, who will also be working with MAD on the project.

More on the One River North Project

Designed and led by MAD Architects, the One River North project brings together the combined expertise of designers and real estate managers already well-versed in reimagining urban landscapes.

Aiding MAD, The Max Collaborative and Uplands Real Estate Partners are the masterminds behind Denver’s iconic Stapleton International Airport redevelopment, reimagining it into one of the United States’ largest and most successful mixed-use projects. Additionally, the team has overseen a number of landmark developments across the country, from The Yards in Washington to the forthcoming Pier 70 development in San Francisco, California.

MAD itself, while still relatively new to the North American space, has already made a name for itself oversees in designing immersive environments that connect visitors to nature and prioritize an emotional response to settings. One River North will be its third project in the United States, preceded by its work on the Lucas Museum of Narrative Art (currently under construction) and Gardenhouse (having opened in 2020).

Once complete, One River North will include 187 for-lease residents nestled into the nearly 13,352 square-feet of open-air amenity environments. The ground floor of the structure will also feature 7,995 square-feet of retail space for residents and the general public.

Construction is slated for completion in late 2023. 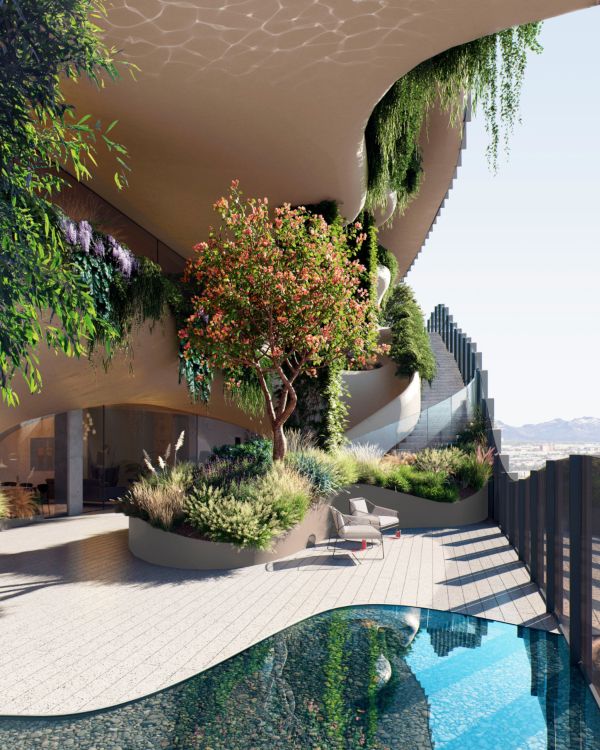 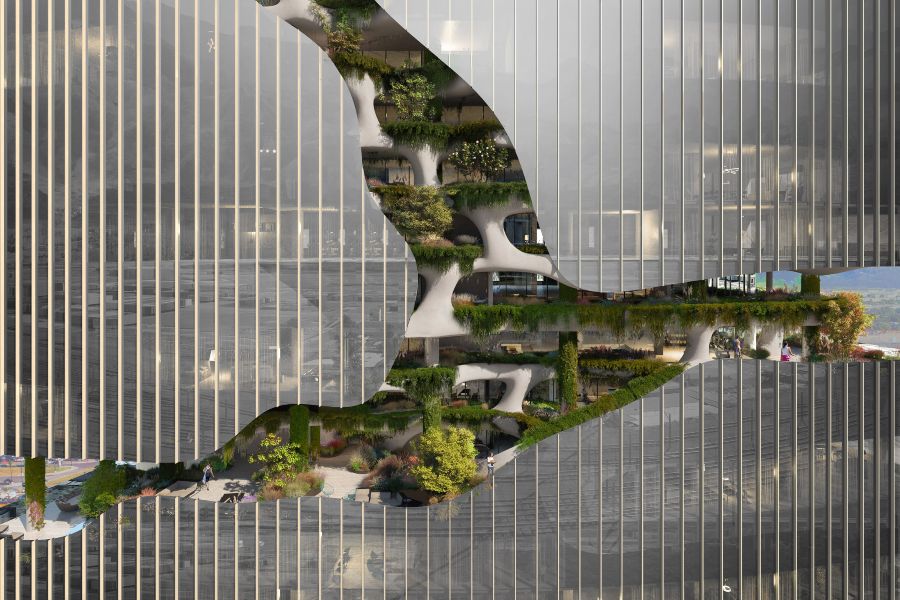 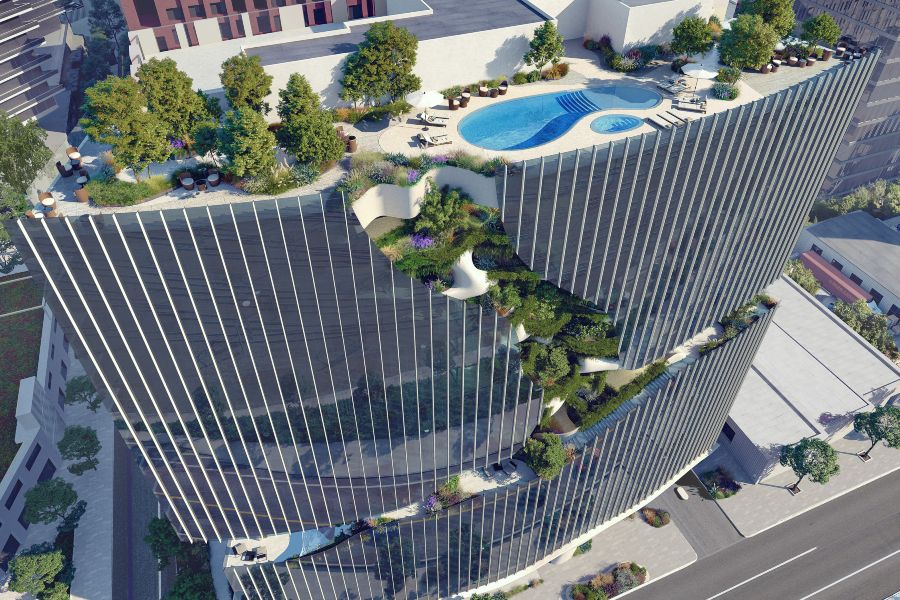