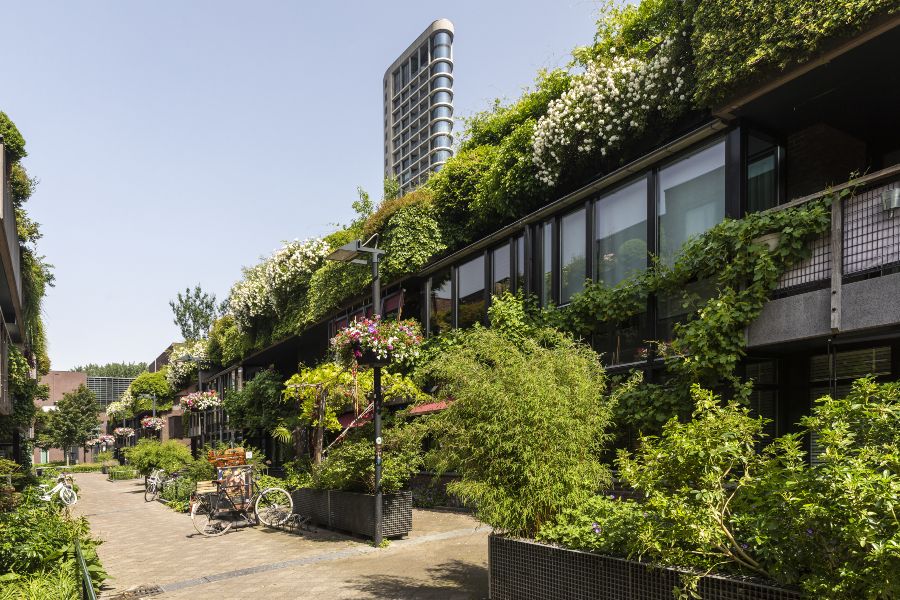 Every era has its design fad, but according to the Global Wellness Institute (GWI), biophilic design goes far beyond the usual transitory trends because of one main reason: evidence. For as long as biophilia has been a term (1964), research has highlighted how human interaction with natural spaces and elements can have profound beneficial effects. Alongside this, the use biophilic design to intentionally add natural elements to a space (a far more recent invention), has evolved from simply adding plants to a space to transforming entire cities through as much inclusion of natural elements as possible.

The Growth of Green Cities is Exploding 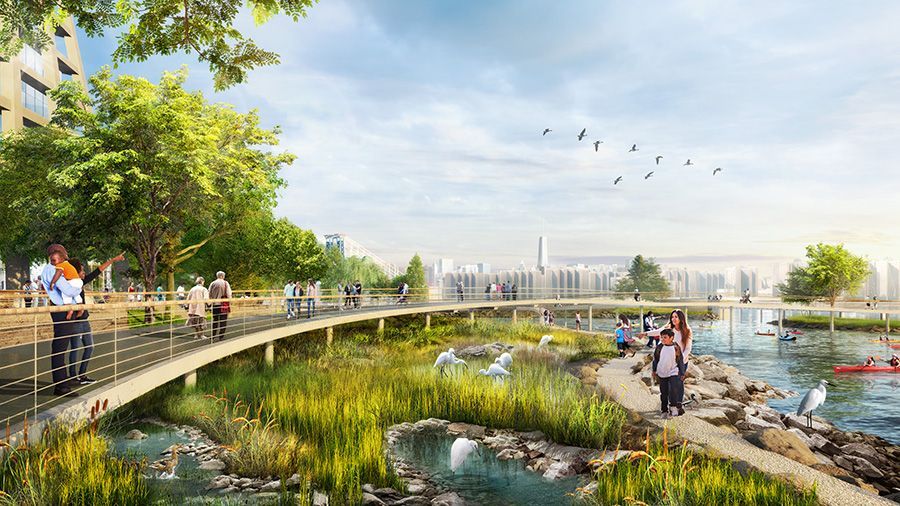 A specific example, GWI highlights, comes from the overarching efforts of Singapore in transforming its entire city into, as they call it “a city in a garden.” With innovative projects like a 250-acre nature park featuring massive “super trees” that will be able to harness solar energy for power, the city continues to lead the way in green initiatives.

Beyond that however, GWI also highlights the efforts being made by Paris, France in this regard. Part of the design plan in becoming the world’s greenest city by 2030, France has already undertaken efforts to create massive urban forests while also instituting bans on cars.

On the home front, there are even examples such as “The Ring” in New York. Set to transform an old oil storage site into a nature park, The Ring will also be able to help mitigate the damage caused by flooding due to rising ocean levels and extreme weather conditions as a result of climate change.

Biophilic Home Design is Taking the World by Storm

According to GWI, over 100 new projects centered around biophilia are in development across the world, a number that has only grown since the start of the pandemic where other construction projects have halted. In Amsterdam, for example, the Valley development is turning the traditional apartment tower into a densely planted, terraced development made of porous stone that will grow moss over time, helping to retain water and cool the homes.

There’s also the community of Serenbe in nearby Atlanta, whose biophilic elements double as bases for community building throughout the development.

Hospitality Venues Are Bringing Guests Closer to Nature, While Also Minimizing Their Footprint 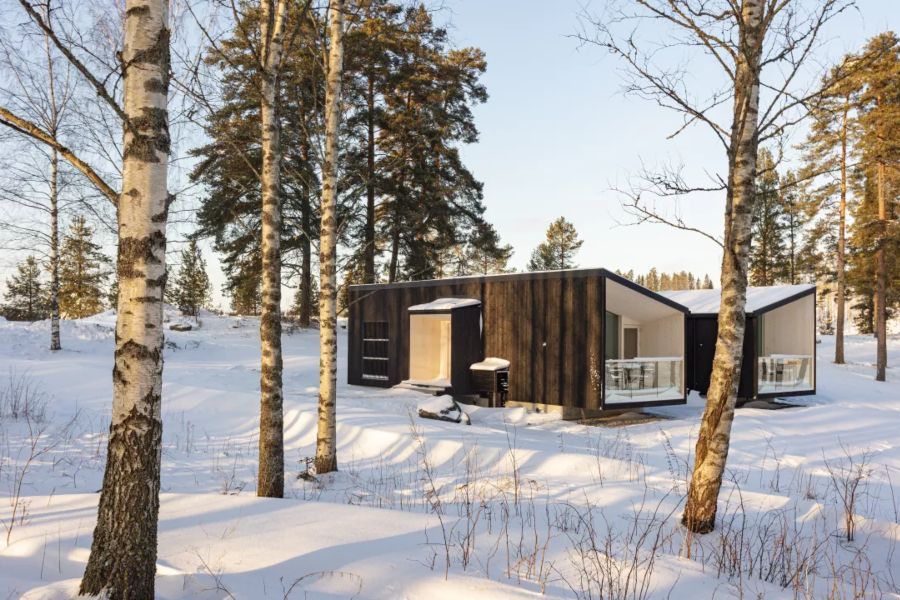 Landscape hotels—or, hotels designed to meld with the landscape as much as possible—have long been on the rise, and many travelers nowadays are focusing on these quieter, more connected destinations. Hotel 48 Nord in France, or even the Uni Villa project in Finland, represent an emphasis of not just bringing guests closer to the landscape, but minimizing the impact these projects have on the landscape.

There’s even the recent announcement of the Desert Rock mountain resort in Saudi Arabia, which is part of an even larger regenerative development project aimed at connecting travelers to nature while also using the location to help rebuild the local environment.