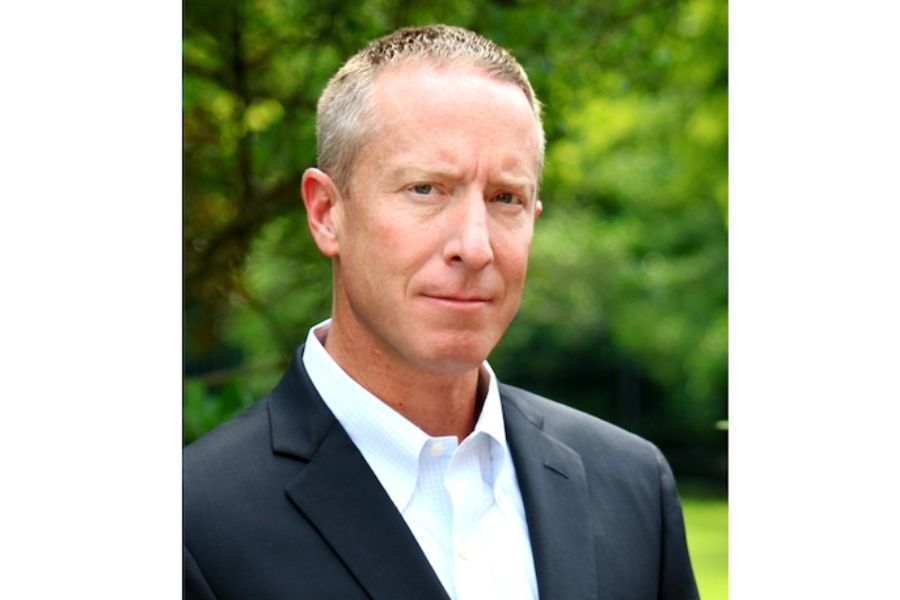 Reinke brings 22 years of marketing leadership to the new role to the health-focused appliance brand.
Words by: Nick Boever • Photos by: Courtesy of Beko

Reinke brings 22 years of marketing leadership to the new role to the health-focused appliance brand.
Words by: Nick Boever • Photos by: Courtesy of Beko

American home appliance manufacturer Beko has announced the appointment of Justin Reinke as VP of Marketing for Beko U.S. The newly created position has Reinke, a 22-year veteran in marketing, reporting to president Zack Elkin, who has also announced an expansion and reorganization of the entire department aimed at continued product development and success.

“Still new to many U.S. homeowners, Beko is at a crucial stage in its domestic growth,” said Elkin. “We need a versatile appliance expert with both classic brand-building experience and the relationships and track record to help grow our dealer and retailer network,” said Elkin. “Justin delivers on this and yet still remains familiar with the needs of the trade and the end user – which is an exceedingly rare combination in this business.”

Having been introduced to American markets in 2016, Beko has quickly become known for its sustainable and health-focused appliances throughout the United States. The company’s proprietary technology has led to a whole range of home health innovations in its cooking, cooling and cleaning appliances, many of which stole the show at this year’s KBIS.

Reinke will assume the lead for consumer and industry marketing duties from Beko vice president of product management Salih (Sazi) Bugay, who will now concentrate exclusively on product design, development and strategy and in the product build-out of the company’s Healthy Kitchen initiative. Working with Elkin, U.S. brand manager Yaprak Barut and senior channel and product marketing manager Julie Howerter, Reinke will be responsible for all facets of marketing and will direct Beko’s creative, PR and media agencies tasked with launching the Beko brand in the U.S.

Reinke will also work with Beko vice president of sales Peter Blackwell as the company aggressively expands its U.S. dealer and retailer network.

Welcoming Reinke to the Beko Team

Reinke comes to Beko from TruGreen, America’s largest lawn and yard care provider, having led integrated marketing efforts as vice president of product management, brand marketing and PR. Before that, he had worked as director of brand and product marketing for Bridgestone, where he helped grow the Bridgestone and Firestone brands through new marketing campaigns and innovative products launches.

Reinke has also spent 14 prior years in the appliance industry, most recently as director of product marketing for Samsung’s U.S. refrigeration category. He also led refrigeration marketing and sales at Whirlpool Corporation for more than a decade, starting as a senior buyer and working his way up to become refrigeration product and category director.

“It’s not often that you get the chance to grow a brand that has the global pedigree and technological expertise to legitimately shake up the industry,” said Reinke. “Beko committed itself to health and sustainability in the appliance space long before it was trendy, and is backed by a leadership team in the U.S. and Europe that is dedicated to a larger purpose. I love appliances, and this is an appliance story that deserves to be told.”

Reinke received his bachelor’s degree in marketing from Michigan State University and an MBA from the University of Notre Dame. A resident of Brentwood, Tenn., he will split his time between the Nashville area and Beko’s recently expanded U.S. headquarters, warehouse and parts inventory complex in Bolingbrook, Ill.

Reinke is married with three children. Outside of work, he has served on the boards of Habitat for Humanity of Williamson County and is a member of marketing advisory councils for Notre Dame and the Association of National Advertisers.