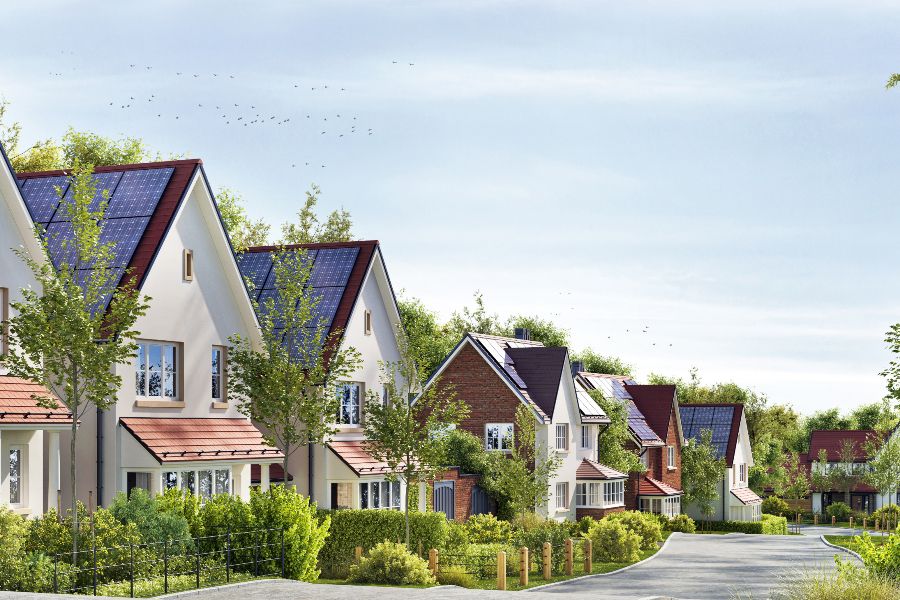 COVID and climate change mark core contributors to a surge in sustainable sentiment.
Words by: DesignWell staff • Photos by: slavun/stock.adobe.com

COVID and climate change mark core contributors to a surge in sustainable sentiment.
Words by: DesignWell staff • Photos by: slavun/stock.adobe.com

The pandemic ended up causing a massive shift in population in many corners of the globe. There are tales of small, ski towns gaining hundreds of mailboxes overnight and other towns building up massive developments in anticipation of the massive exodus. With it, though, the Home Improvement Research Institute (HIRI) researchers have identified four distinct neighborhood design and sustainability trends impacting the housing market.

According to the recently issued Future of Housing Trend Report, new developments and at home renovations are expected to be shaped by the ever-changing mindset of consumers towards sustainability and minimalism. This, in part, comes from an “an increase emergence of eco-friendly materials and 3D-printed technology to designs focused on cultural inspiration and reversible architecture.” But, it also comes at a time where sustainable homes often cost just as much, and sometimes cheaper, than traditional builds.

Of the findings in the report, these four trends stood out the most:

Architects, developers and even local governments are strongly advocating that neighborhoods being built should be centered on community building and local businesses. Already this is a trend that has worked its way partly into urban planning with the WELL building certificate mandating certain resources, like groceries, be close to buildings. In this case, the neighborhoods in more rural areas will ideally be car free, with all necessities reachable via a short walk or bike ride.

“As urban centers expand in size and population, consumers are recognizing that their quality of life is suffering — whether that be due to alienation, affordability issues, lengthy commutes or pollution,” HIRI said. In the wake of COVID-19, many people were also forced to reconcile this situation while cut off from many of the amenities they once had while in the city.

This is resulting in the mass exodus of people from city centers towards smaller, more closely knit neighborhoods. The move not only provides a sense of belonging, but also greater health benefits, like cleaner air and quieter neighborhoods.

Among the many eco-friendly and sustainable options, architects and designers are embracing one such concept known as “reversible design” (essentially having interchangeable parts for home, allowing it to be more easily deconstructed, added onto and reused). 3D-printed housing is another concept that has been on their radar for its ability to provide sustainable, durable construction.

According to the HIRI, homeowners, while still focused on adopting more sustainable practices in the face of impending climate change, are demanding homebuilding brands, designers and architects do the same.

The desire for more sustainable living has led to the emergence of simplified and minimalist practices in both design and lifestyles. In the design area, this further emphasizes the homeowner’s basic needs and function while maintaining a particular aesthetic appeal.

The design has become especially popular among those remaining in urban population centers, where the demand for space in design means every part of the living area should be purposeful. 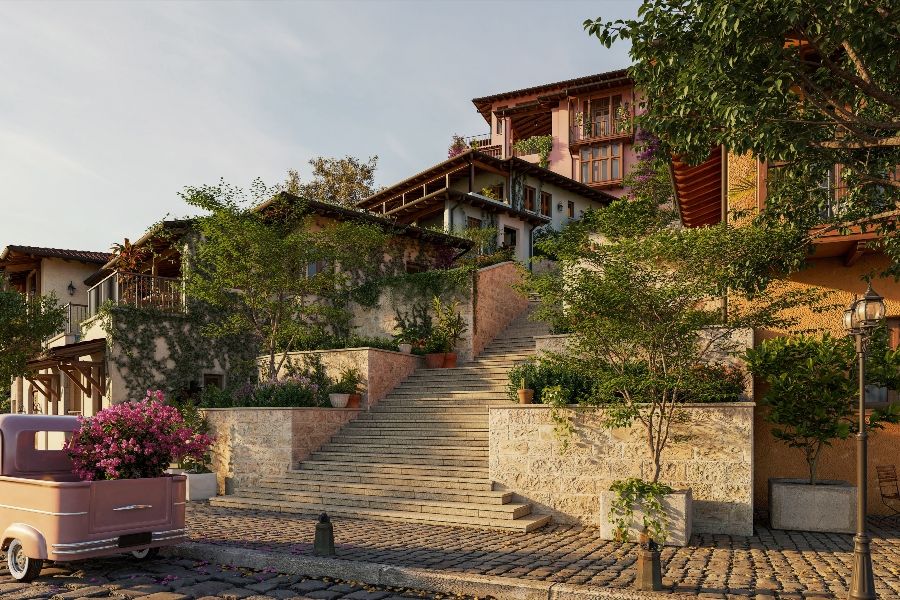 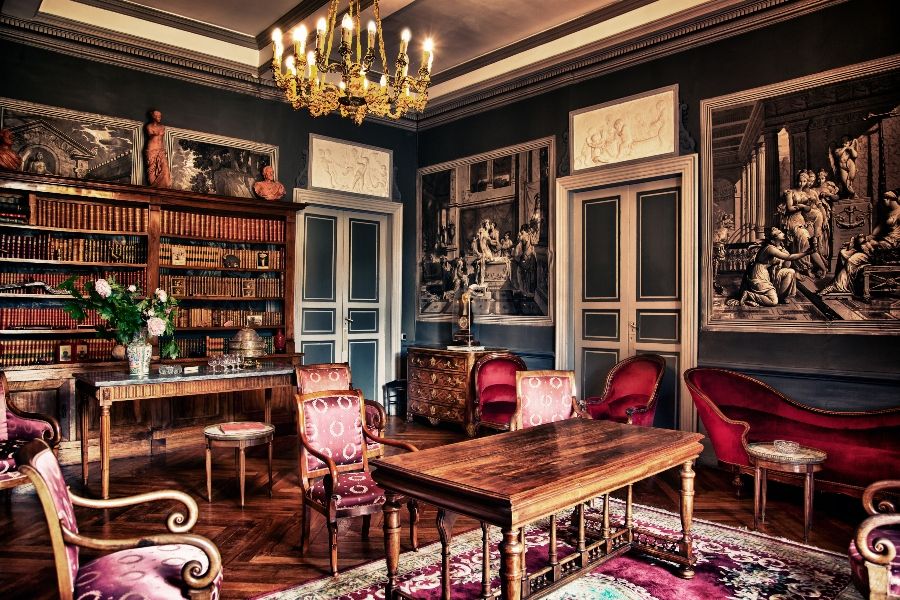 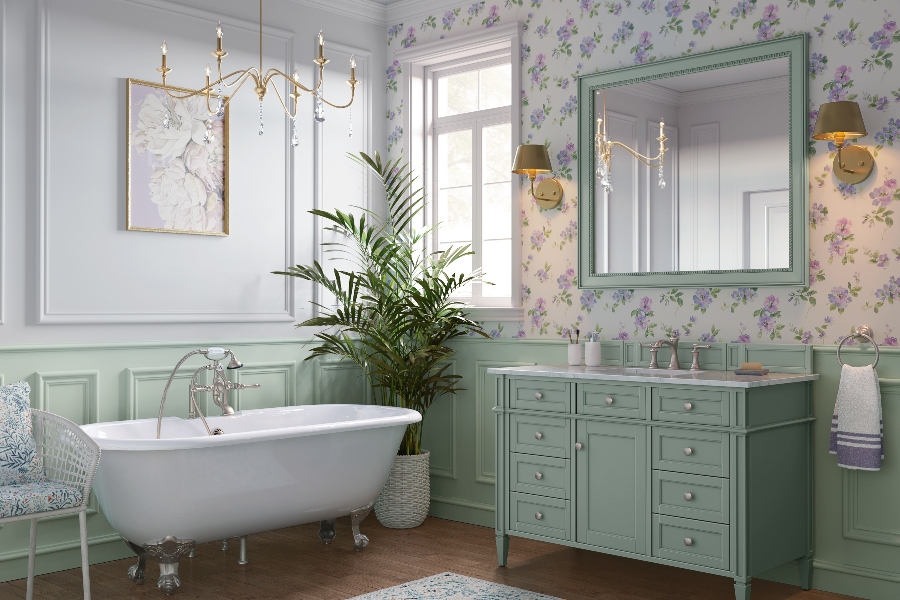 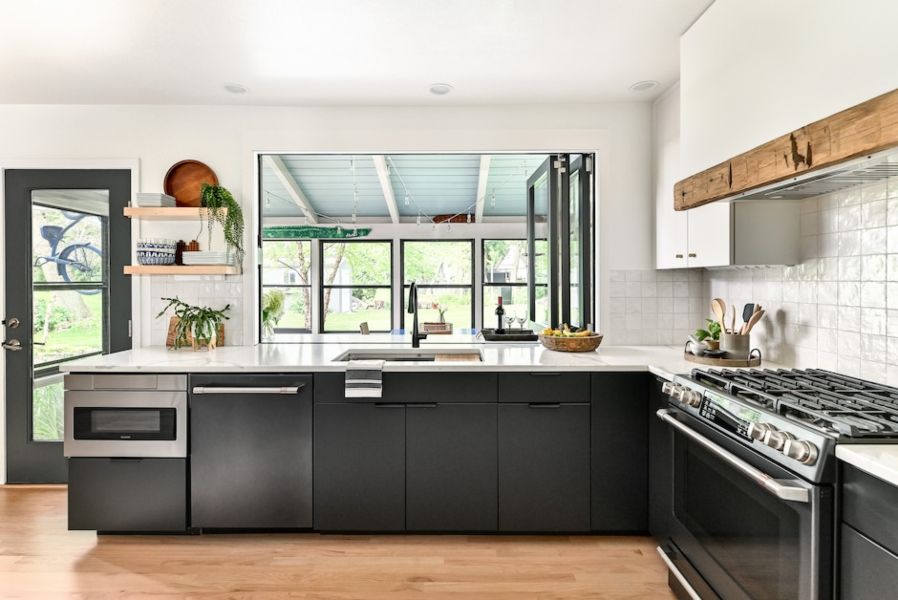 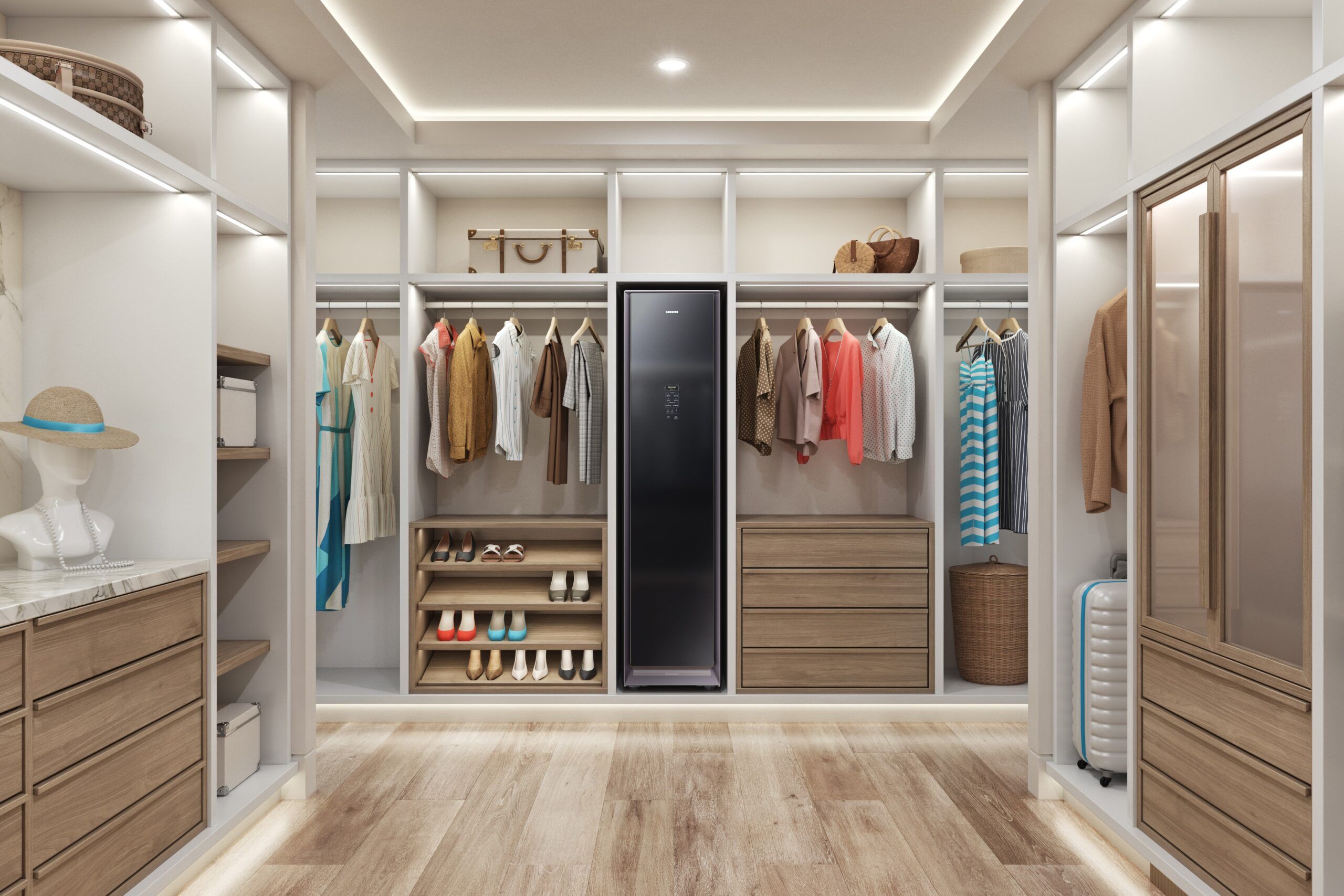