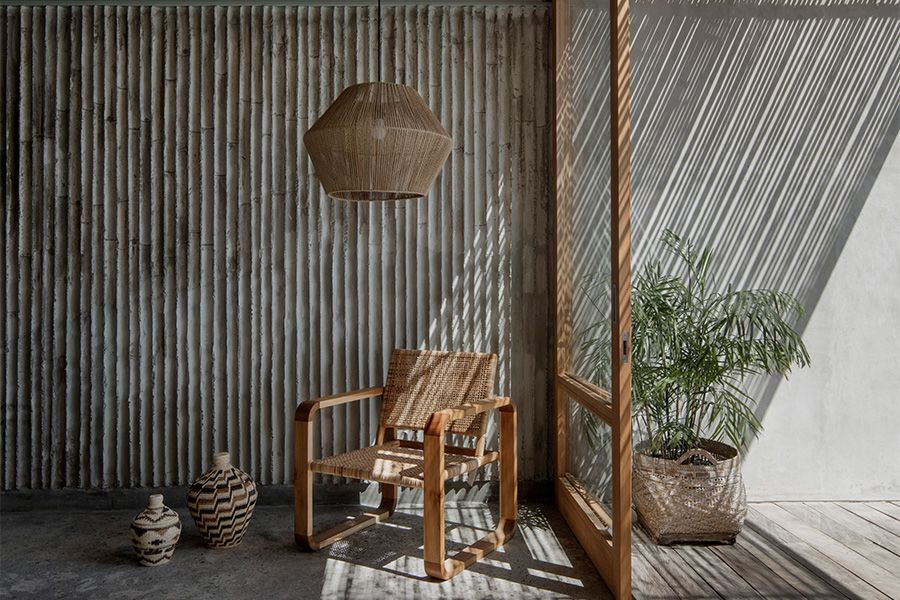 Concrete and bamboo bring the Tiing Tejakula Villas closer to the land and its guest closer to Bali.
Words by: DesignWell staff • Photos by: Ben Hosking

Concrete and bamboo bring the Tiing Tejakula Villas closer to the land and its guest closer to Bali.
Words by: DesignWell staff • Photos by: Ben Hosking

Between the ocean and the foothills and the volcanic Mount Agung sits the Tiing Tejakula Villas tropical retreat, its existence anchored in the remote landscape through design and culture.

Inspired by the local gateway structures that bookend roads and symbolize the mind, body, and soul drifting onward, the property’s large concrete structures meld into the surroundings. Beyond the bamboo-wrapped lobby and the circular open-air restaurant are 14 two-story villas, which feature bamboo-formed concrete walls that evoke a sense of intimacy, texture, and movement to the otherwise austere structures. Each one boasts a central skylight in the bathroom that drenches the interiors in natural light and are central to shaping the spaces into the golden spiral found in nature. 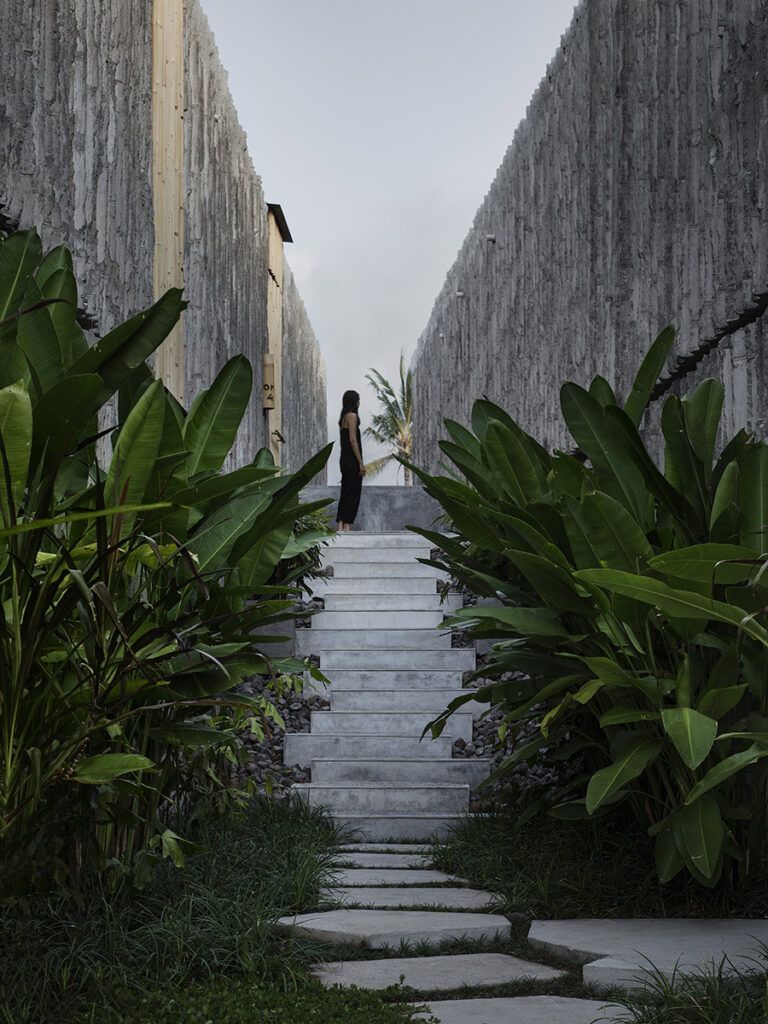 Design Rooted in the Local Culture

The design itself relies on two traditional materials that are plentiful to the region: bamboo and concrete. “It was not about coming in with colonial or Western arrogance, or imposing yourself and your ideas,” says Australian architect Nic Brunsdon, who collaborated with local firm Manguning on the project. “Instead, it was about having a respectful meeting point and bringing global knowledge into local intellect.

“The design of the hotel was predisposed on engaging with the dual condition of living between the mountain and the sea,” he says. “As such, the rooms are designed so that when lying in bed, you can turn your head one way and see the peak of the mountain and turn the other and see the ocean.” 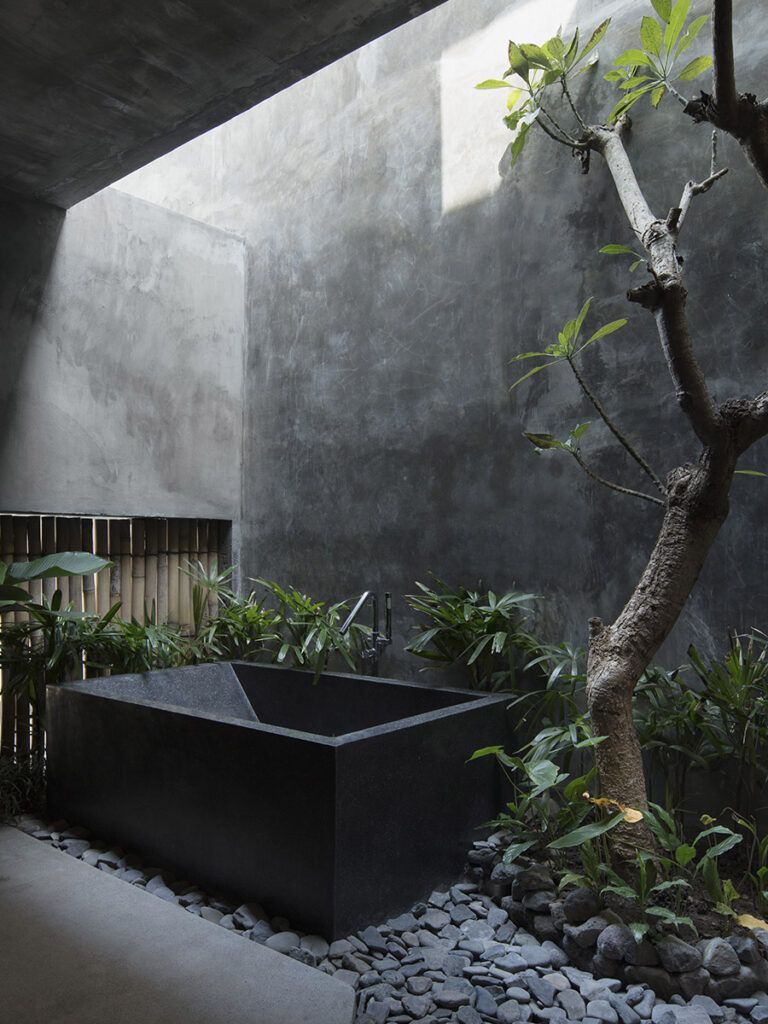 Indeed, the connection to Bali and it’s lush tropical landscape is present throughout. A working fishing village can be seen from the pool, something Brunsdon was keen to keep in guests’ sightlines. “Travel these days isn’t about sitting in Shangri-La and getting massages and drinking mojitos, it’s about getting to learn about the places you visit,” he says. “That’s a social, cultural sustainability, where you’re not going out and culturally bulldozing [a place].”

Another version of this article previously appeared on Hospitality Design. 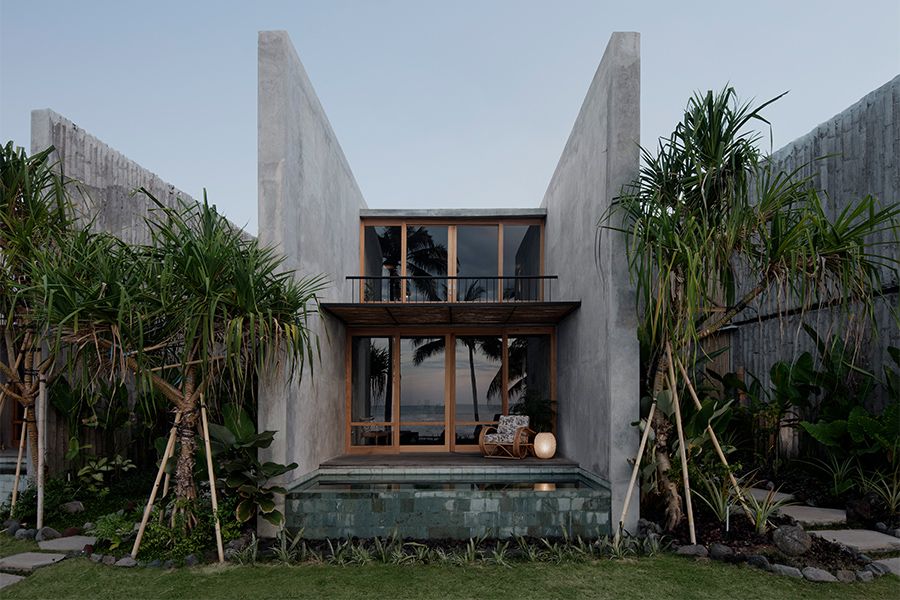 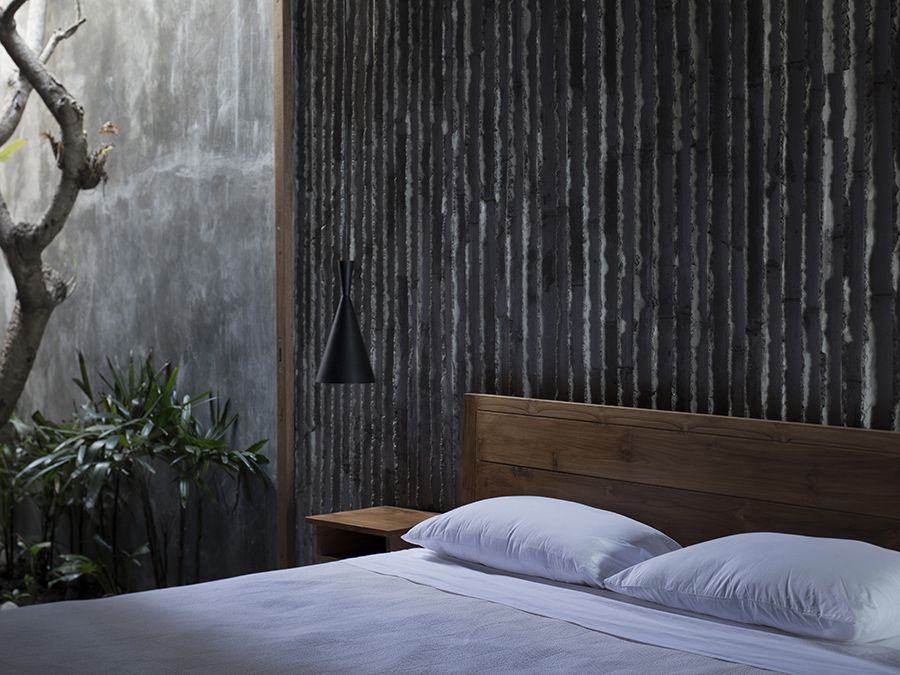 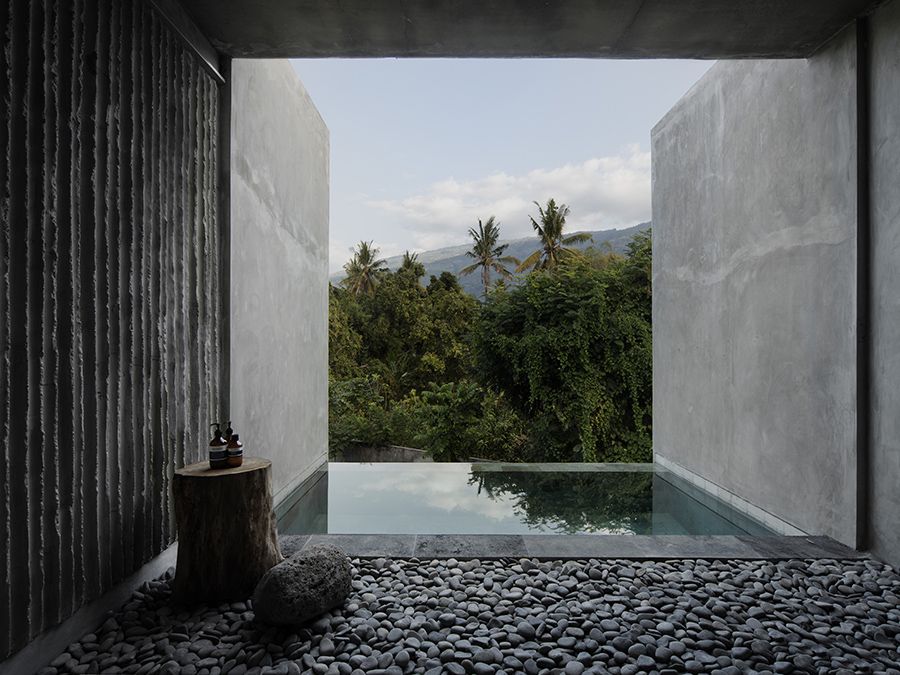 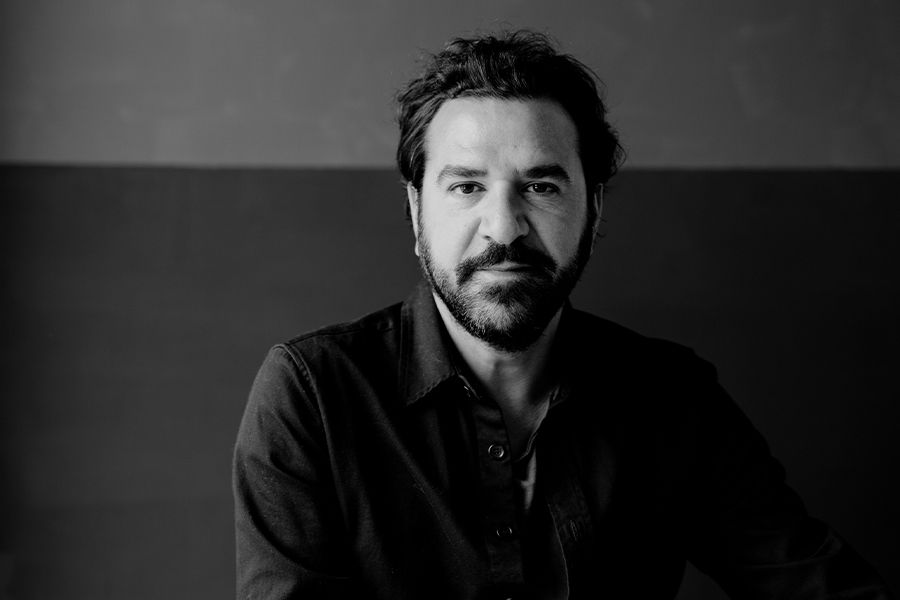 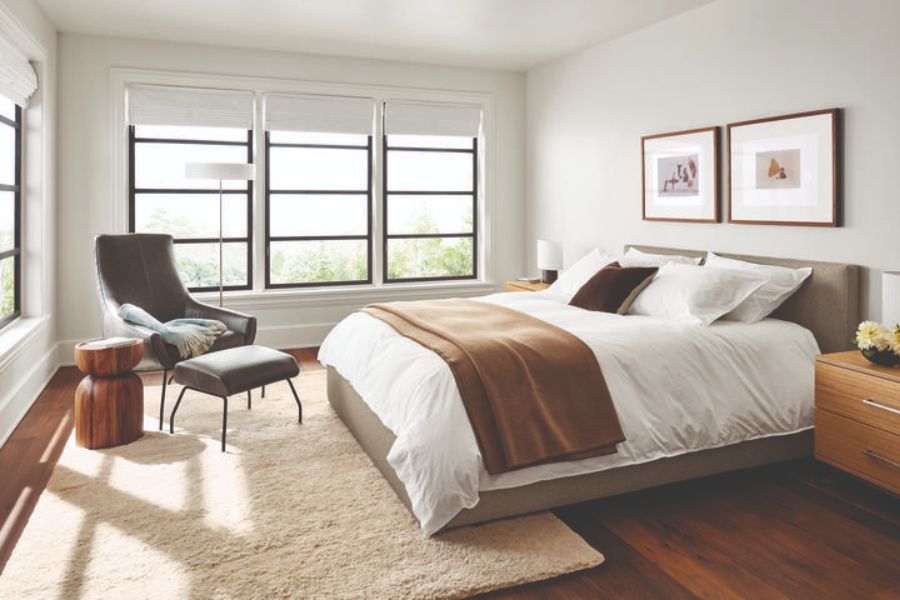